Two New Directors Join HBO’s “The Last of Us” 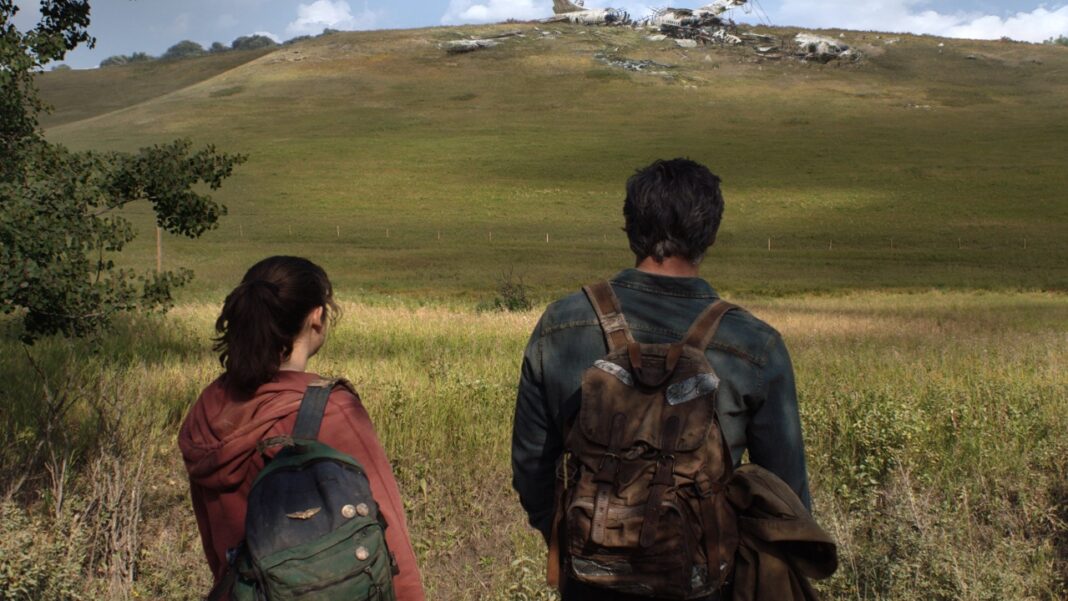 Johnson and Webb have been listed as directors for the program, according to a production list from DGC Alberta, which lists professions such as directors, production managers, and assistant directors on various shows. While the listing indicates that filming will conclude on June 8, there is no information on when the series will premiere. There’s no word on which of the show’s 10 episodes they’ll be directing at this time.

Ellie and Joel stroll across a damaged city street in the first poster for “The Last of Us“.
Both directors have strong resumes based on their years in the television industry. Liza Johnson has directed episodes of Silicon Valley, What We Do in the Shadows, and, most recently, The Sex Lives of College Girls, among others. Jeremy Webb has directed episodes of The Punisher, Altered Carbon, and the Netflix sensation The Umbrella Academy, among other series. With no official release date set, fans will have to wait and see what they have in store for “The Last Of Us“.

Previous articleFor A Limited Time, Battlefield 2042 Will Have A Zombie Mode
Next articleNetflix’s CEO Teases That The “Squid Game” Universe Has Only Recently Begun