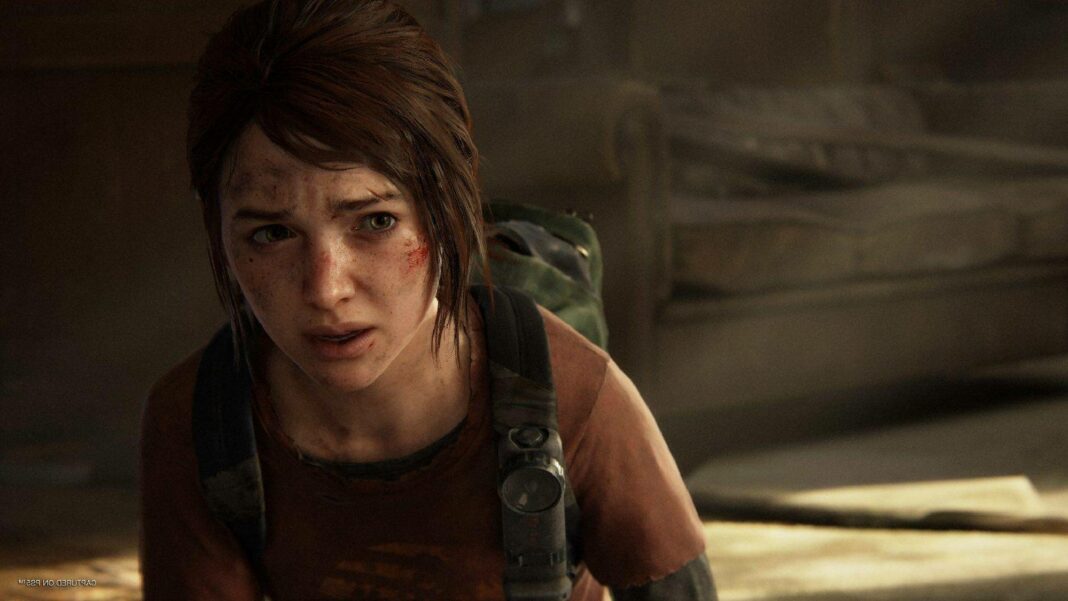 Naughty Dog has announced that “The Last of Us” Part 1 has been certified gold ahead of its September release.
To celebrate this good news, the studio tweeted on Monday afternoon. When a game “goes gold,” it signifies that its publisher has deemed it finished and ready for shipping. In most cases, it also signifies the point at which a game’s release date will not be affected by any unforeseen circumstances. 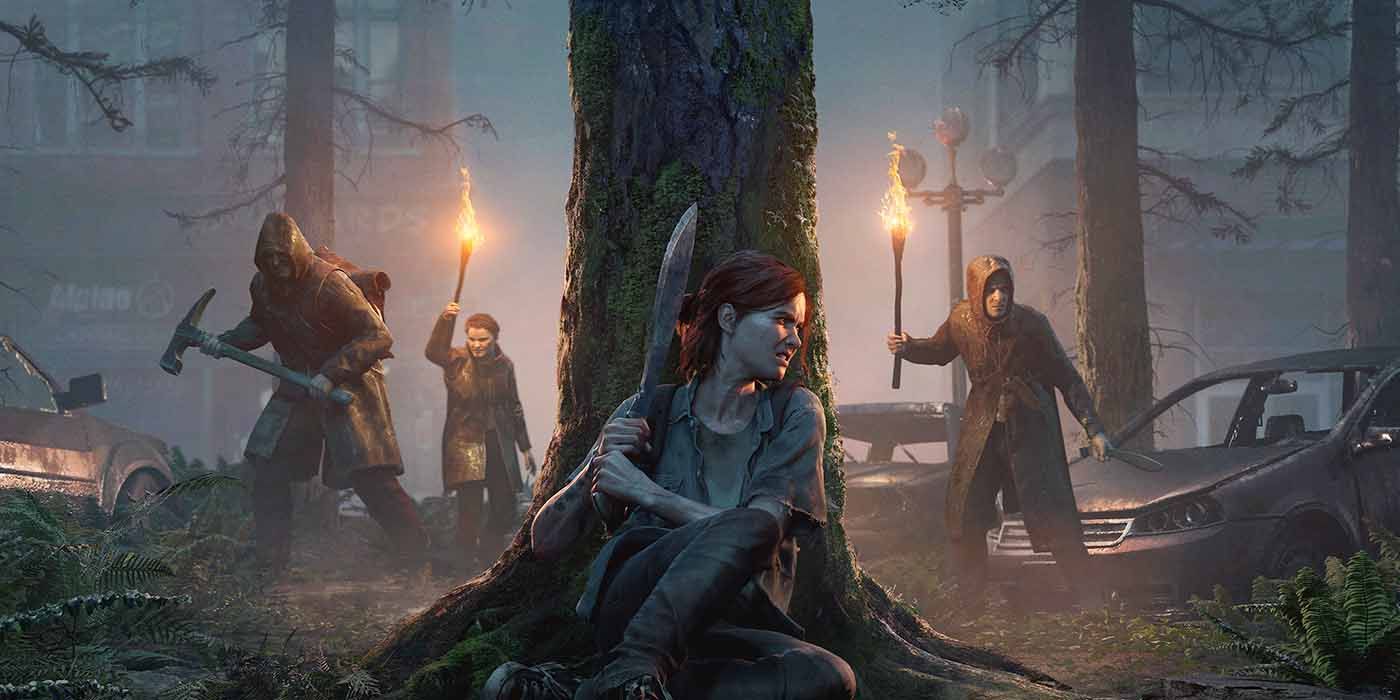 Even though a new trailer is technically available, it’s basically the same as the announcement trailer and doesn’t appear to contain any new footage. Even so, it’s encouraging to hear that the remake is nearing completion and will be released in the near future. It will only be a matter of time before fans can step into Joel Miller’s remade shoes.
The Deluxe and Firefly editions are both $80, while the pre-orders for “The Last of Us: Part 1” are both $99, and some are calling Naughty Dog’s $70 price tag a “cash grab.” According to animator Robert Morrison, “The Last of Us” remake is:

despite the game’s critics’ claims to the contrary.