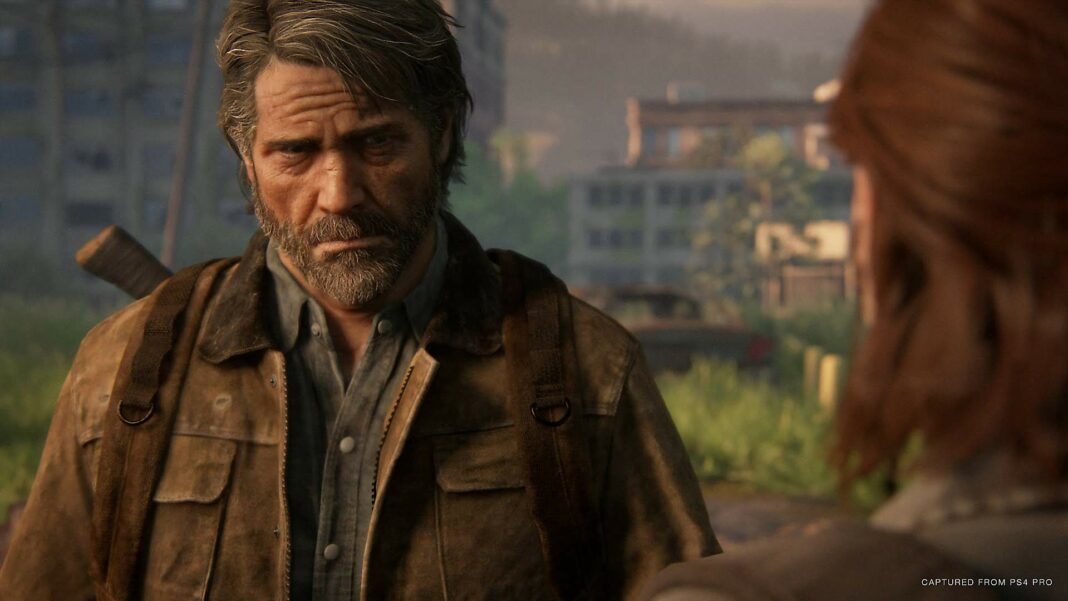 “The Last of Us”, a new HBO series, began filming in Calgary, Alberta in July 2021 and is expected to wrap in June 2022. The series will be HBO’s first show based on a video game, and it will be co-produced by Naughty Dog Studios, the creator of the original game. The series, like the video game, is set in a post-apocalyptic America and follows Joel (Pedro Pascal), a smuggler charged with escorting a teenage girl named Ellie (Bella Ramsey) out of the quarantine zone. Season 1 of “The Last of Us” will have ten episodes, with Druckmann set to helm a couple of them.

In a Twitter post, Druckmann says he’s finished filming the episodes for The Last of Us HBO show that he was supposed to direct:

Alas… my time in Canada has come to an end. To the best tv crew in the world, thank you for your incredible work, your passion, and for making me feel so welcome! I will miss you terribly!

Excited to return to Naughty Dog (and some warmer weather!) ♥️ 🇨🇦 pic.twitter.com/A9hsy7gPpA

HBO’s “The Last of Us” series has been filming in Canada, with numerous locales re-themed to resemble settings from the game, despite the fact that it is set in the United States. Due to the coronavirus epidemic, members of the cast and crew were had to quarantine for two weeks before filming began. This tiny setback has been a recurring element in the adaptation of the computer game into a live-action film. Following the game’s release in 2013, two film adaptations were attempted, but both were scrapped after being mired in production hell. In March of 2020, HBO announced early ideas for a television adaptation of the game, and in November of that year, the series was formally greenlit.

The series will continue to film through the early summer of next year, even though Druckmann’s directing obligations are finished. Kantemir Balagov, a Russian film director who has been interested in adapting the game for numerous years, is rumored to be sharing the director’s chair alongside Druckmann. As Druckmann’s time in Canada draws to a close, work on “The Last of Us” will continue, much like the characters in the video game.