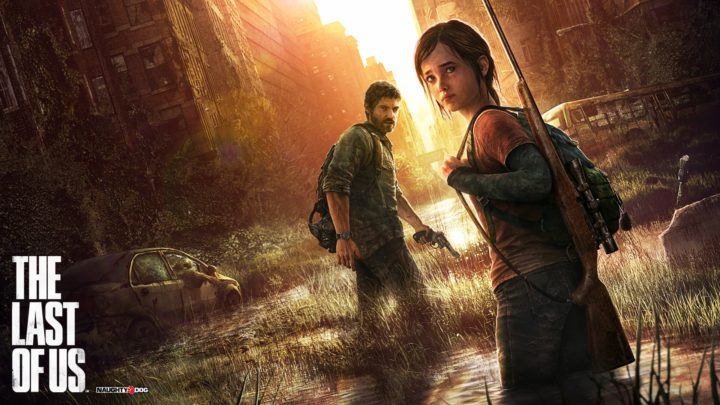 As development on the impending HBO adaptation of Naughty Dog’s famous video game progresses, “The Last of Us” star Pedro Pascal shares an interesting update.

As shooting on the upcoming HBO series “The Last of Us” progresses, “The Last of Us” star Pedro Pascal shares an interesting update. When news of a long-awaited adaptation of Naughty Dog’s best-selling video game, “The Last of Us”, was originally unveiled in early 2020, it was met with ecstasy. Following Joel Miller (Pascal) as he travels across an apocalyptic wasteland with a little girl named Ellie, the film will depict the same tale as the game. Bella Ramsey, another Games of Thrones veteran, will play Ellie, who, unknown to Joel, holds the key to a cure for the parasitic brain infection that has swiftly swept throughout America.

Filming officially began in July of last year, with a slew of intriguing set footage circulating on social media, hinting at the series’ massive production size. Each of the series’ ten episodes is said to have received an eight-figure budget in order to bring the video game to life, with production scheduled to continue throughout this summer. Although no release date for “The Last of Us” series has been established as of yet, HBO’s Chief Content Officer, Casey Bloys, recently claimed that he had seen some early episodes and described what he had seen thus far as “wonderful.” Now, while development proceeds, Pascal has provided an update and opened more about his experience working on “The Last of Us”.

While promoting his latest project, The Unbearable Weight of Massive Talent, at SXSW, Pascal spoke with ComicBook.com about what it’s like on the set of “The Last of Us”, and whether he’s surrounded by “clickers and spores” (just two of the dystopian elements Pascal’s character faces in the game) while shooting. Pascal acknowledged that these are present on site before saying that he’s having a “great time” bringing “The Last of Us” tale to life. Pascal acknowledged the series’ fairly lengthy production process, saying, “I don’t know whether we’ll make it,” but assured viewers that “it will be entirely worth it.” See Pascal’s entire quote below. 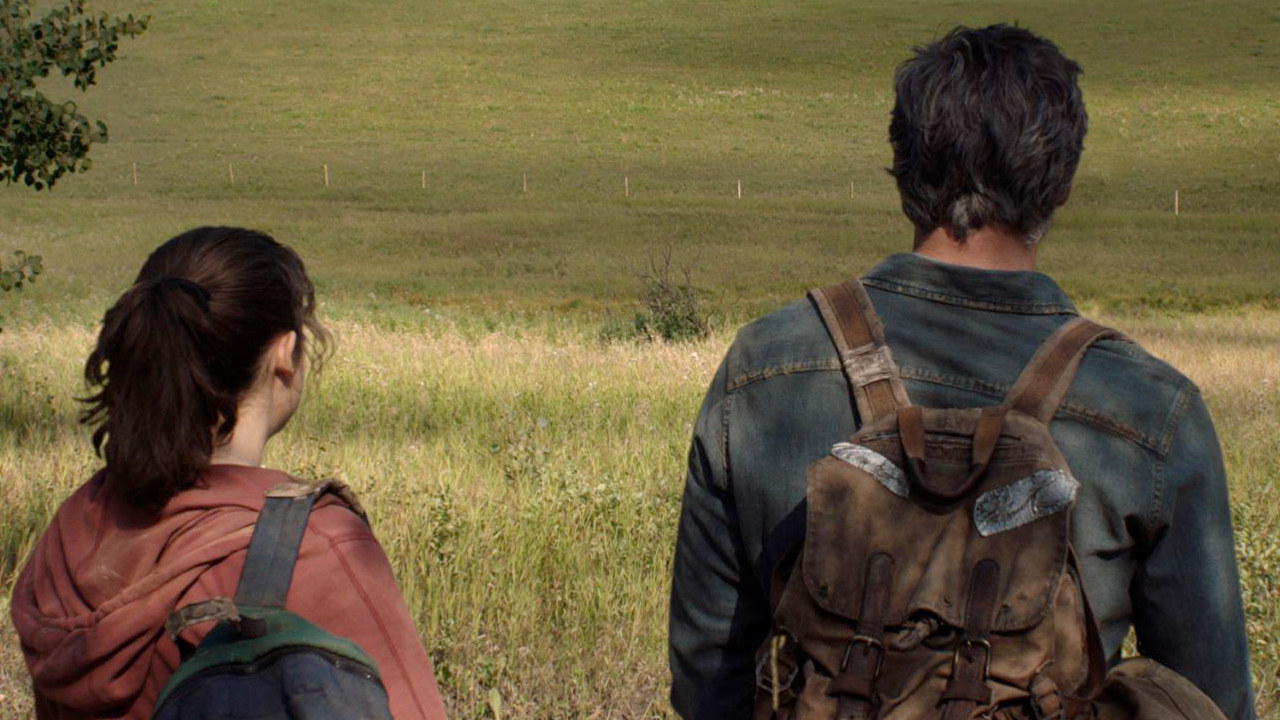 Pascal was then questioned if he was aware of Joel’s terrible end, which was revealed in the sequel to the game, “The Last of Us” 2. The Mandalorian actor then acknowledged that he is aware of his character’s eventual fate, and that he isn’t even sure whether he will “make it” to this narrative development. The storyline of “The Last of Us” has mostly remained a mystery up to this point, with any official teasers not likely to be released until production formally concludes later this year.

It’s encouraging to hear that Pascal has had such a favorable experience with “The Last of Us” production thus far, especially given the “harrowing” themes that appear prominently in the original tale. While there is still a long way to go until “The Last of Us” reaches audiences, many will likely find it reassuring that so much effort is being put into the series’ production, and that it has been verified to incorporate certain significant game-accurate aspects. For the time being, it’s safe to assume Pascal is among those who can’t wait to see “The Last of Us” on the small screen.

Previous article“Stalker 2” Will Not Be Distributed In Russia, As The Developer Writes A Farewell Letter To The Public
Next articleThe Producer Of “Halo” TV Defends Cortana’s Live-Action Design Change