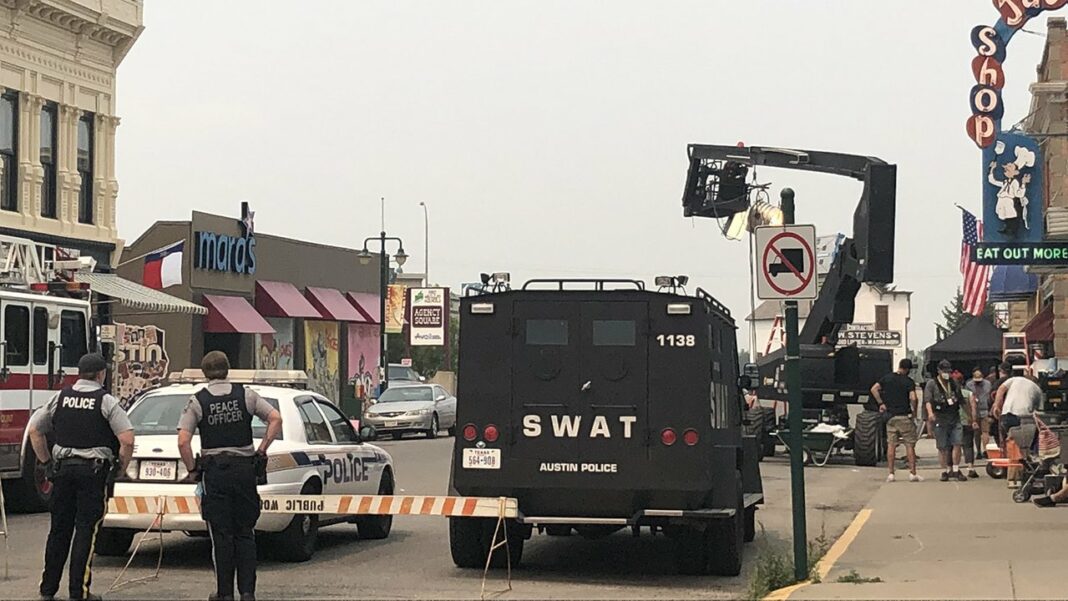 New photographs from the set of HBO’s “The Last of Us” show the game to be remarkably similar to the original. Since the first game was launched nearly a decade ago, Naughty Dog’s video game brand has become ingrained in popular culture. There has been rumors of a feature film version of “The Last of Us” throughout the years, but developer Neil Druckmann eventually concluded that an adaptation would be better suited for the small screen.

Now, alongside Craig Mazin (Chernobyl), Druckmann is executive producing and co-writing HBO’s The Last of Us, which is also PlayStation Productions’ first television series. The first season will consist of ten episodes and will follow Joel Miller as he smuggles one crucial adolescent, Ellie, across a country ravaged by the infected. Pedro Pascal and Bella Ramsey, both of Game of Thrones fame, were cast as Joel and Ellie, respectively, earlier this year.

Other characters from the show: Nico Parker as Joel’s daughter, Sarah, Gabriel Luna as Tommy, Anna Torv as Tess, and Merle Dandridge reprising her role as Marlene from the games.

The pilot was recently completed, and production is currently beginning in Calgary, Alberta, Canada.

“The Last of Us” pilot would probably recreate the events of the game’s prologue, introducing viewers to Joel as a young, single parent escaping the initial outbreak in Austin, Texas—previously leaked set photos/videos and a pre-outbreak photograph shared to Luna’s Instagram seem to support this. The majority of the post-apocalyptic tale takes place more than two decades after the initial outbreak, beginning with Joel and Tess in the Boston Quarantine Zone before meeting Marlene and Ellie.

“The Last of Us” has been billed as one of the most expensive productions currently filming in Canada (with an estimated eight-figure cost per episode). HBO’s authentic live-action series tries to honour perhaps one of the best video games of all time, from the filthy buildings and barbed wire to the Fedra signs and, of course, clickers.

The series should flesh out aspects long-time fans think they know, with familiar yet different characters and altogether new ones. However, as long as the series revolves around its fundamental relationship, viewers will be satisfied. Although no official release date has been set, rumours point to late next year.

Previous articleSee The First Look Of “Cowboy Bebop” Live Adaptation
Next articleAll Of The Information That We Know So Far About “The Nevers” Season 1, Part 2