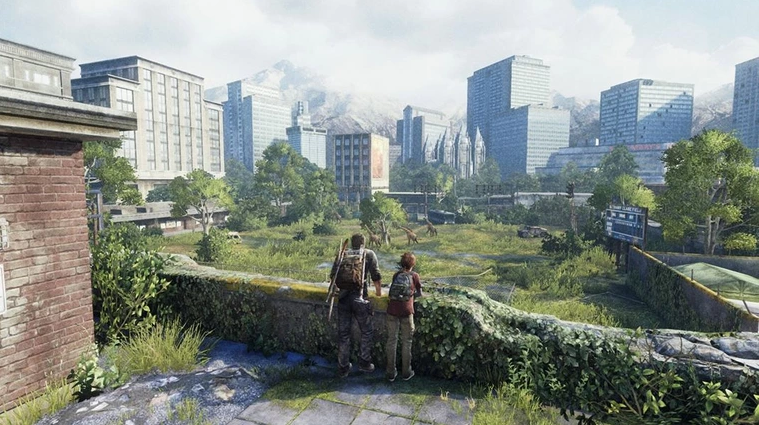 The filming of the HBO series The Last of Us is underway. These images show that show creators have kept to the post-apocalyptic theme.

The series is based on the immensely popular video game franchise. Production began in Canada, with Calgary becoming a post-apocalyptic street. This is most likely to be reminiscent of The Last of Us’s beginning in Boston’s North End.

Check out some of the photographs from the set below:

Photos of the HBO's 'The Last of Us' set being built in Calgary.

CTV News Calgary reports that The Last of Us has been dubbed Canada’s “biggest television production,” and HBO has poured money into its budget.

The film “The Last of Us” is set twenty years after the end of modern society. The official description says that Joel (Pedro Pascal) and Ellie (Bella Ramsey) are traveling across post-pandemic America. They become bonded by the harshness of their society and must face horrendous conditions and ruthless killers.

The first season will be ten episodes long and will air in 2022.

The Last of Us is an action-adventure survival horror video game developed by Naughty Dog that has sold over 17 million copies worldwide. The original game’s events will be covered in the series adaptation, with the possibility of extra content depending on the future video game sequel.

Previous articleHow did Foundation become Apple’s most progressive TV show yet
Next articleWhy It’s Important That “Gossip Girl” Are “Sexually Liberating,” as Explained by Thomas Doherty.