New set photos from HBO’s upcoming “The Last of Us” series suggest that a dramatic sniper sequence from the original video game will be recreated.

A frightening sniper sequence straight from the original video game is teased in recent set photographs from “The Last of Us” TV show. The upcoming HBO series will follow Joel Miller (Pedro Pascal) as he escorts 14-year-old Ellie (Bella Ramsey) across a post-apocalyptic zombie-infested United States to deliver her to a militant revolutionary faction known as the Fireflies, based on the award-winning Naughty Dog game of the same name. Although Joel had little desire to embark on the quest at first, he quickly realizes its significance when Ellie confesses that she may be the key to preventing the global zombie outbreak.

“The Last of Us“ sets in Canada have just been photographed and videotaped, and the series appears to be highly faithful to its source material. The Hunters, a vicious group of bloodthirsty survivors who follow down and chase Joel and Ellie, have been exactly copied from their computer game equivalents, according to multiple videos. A major hospital scene from “The Last of Us”‘ ending was previously teased with photographs that meticulously replicated the game’s final level. The series’ faithfulness to the original PlayStation video game is reinforced by these new set pictures.

Susan Warcholak (sue dothingsalways) recently released photos of a freshly built set from “The Last of Us”, which appear to be a reproduction of a suspenseful sniper moment from the original video game. Joel and Ellie, along with local survivor brothers Henry and Sam, trekked across the outskirts of Pittsburgh in an attempt to flee the ruined city and its lawless gang of Hunters on the level in question. A shooter stationed at the end of a cul-de-sac keeps the party in place as they travel through a neighbourhood. As Joel, the player must battle his way from home to house in order to reach the sniper and take over his nest. Take a look at the photos from the set below. 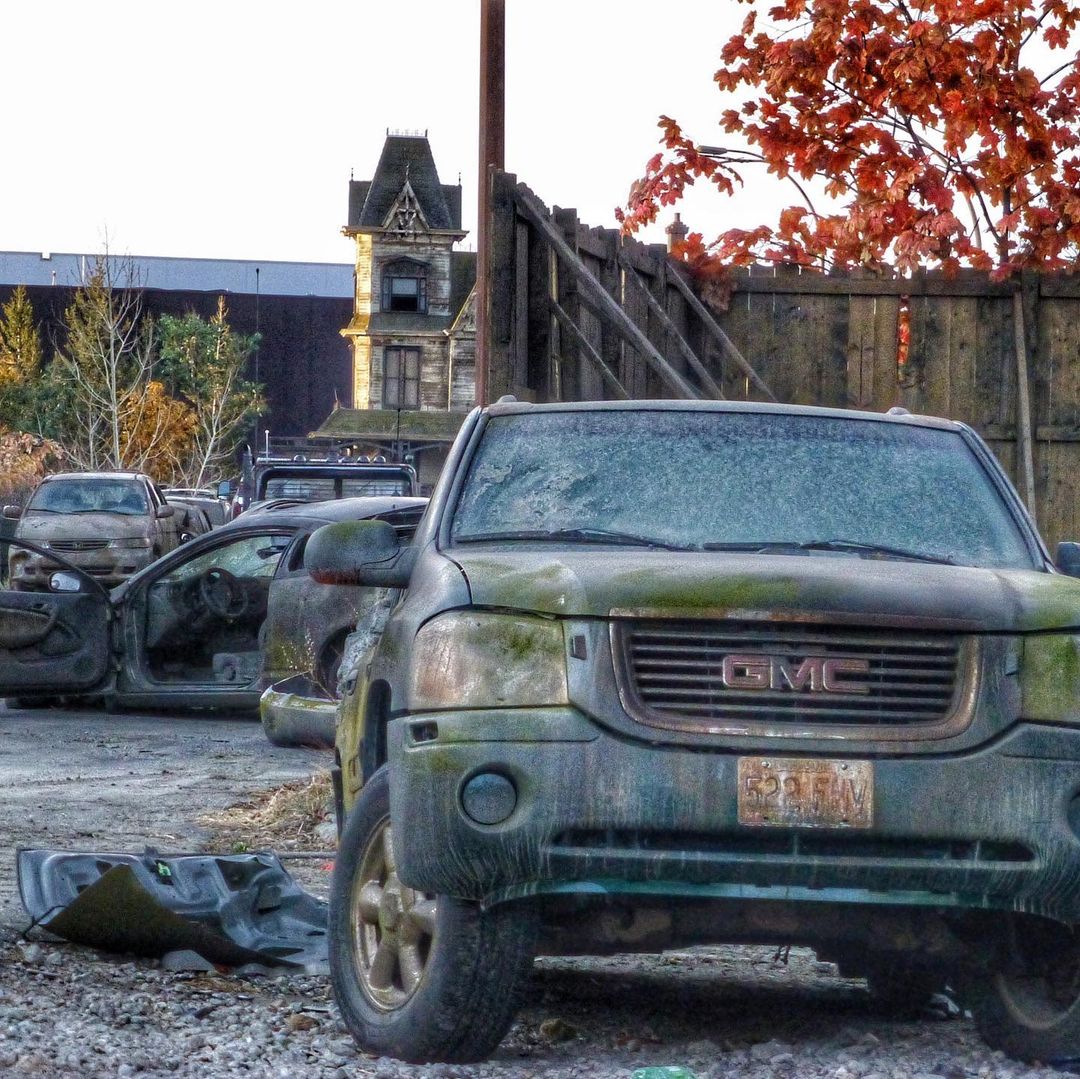 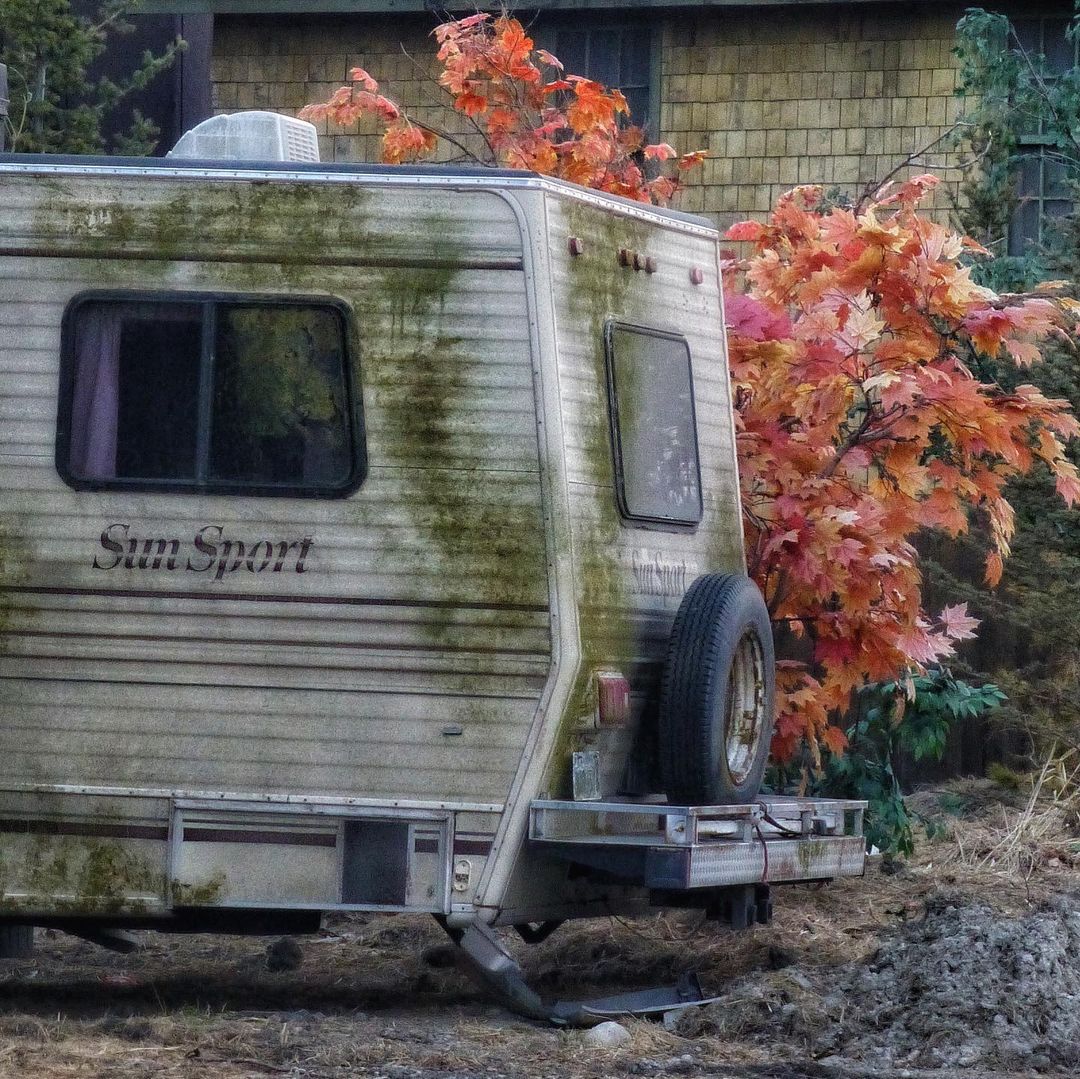 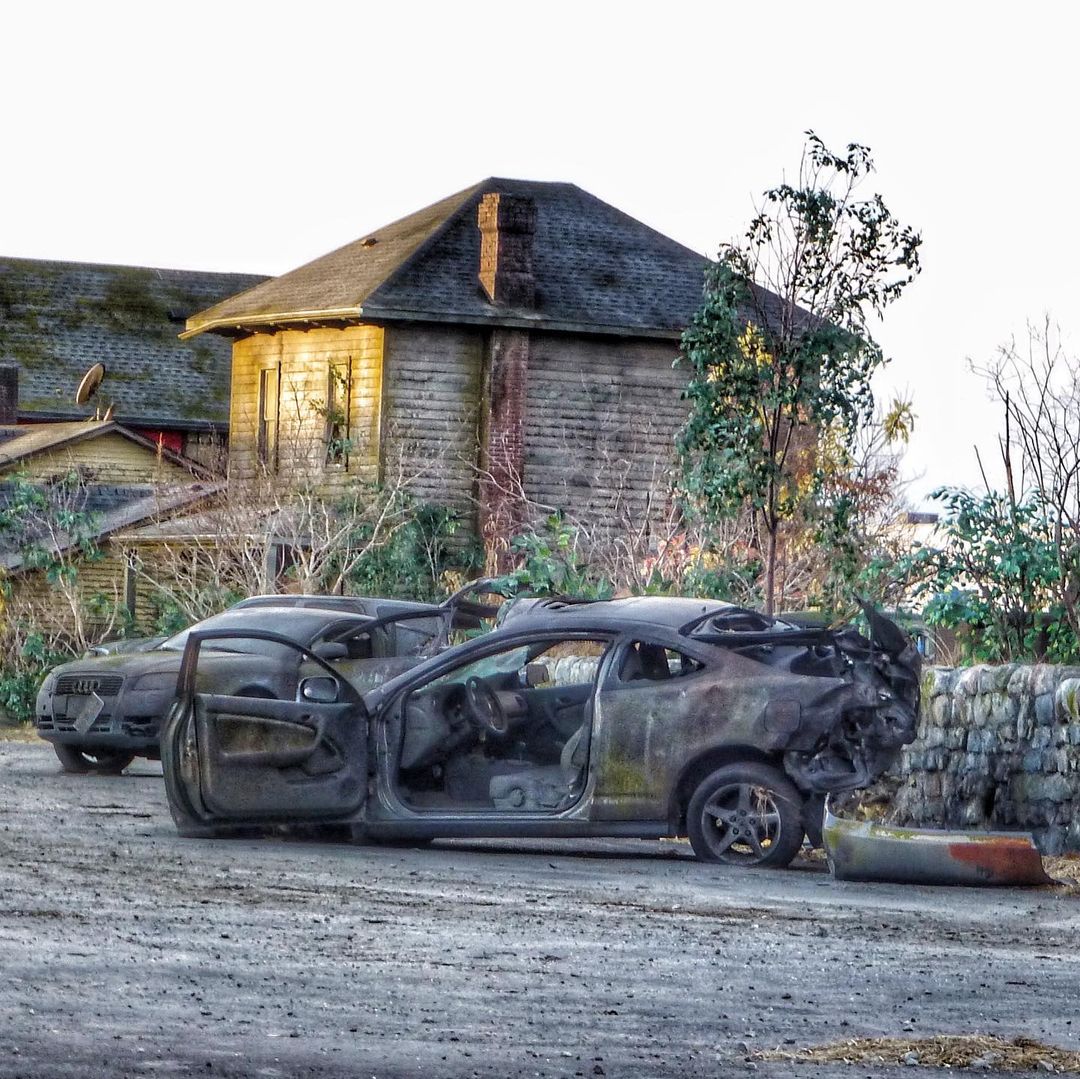 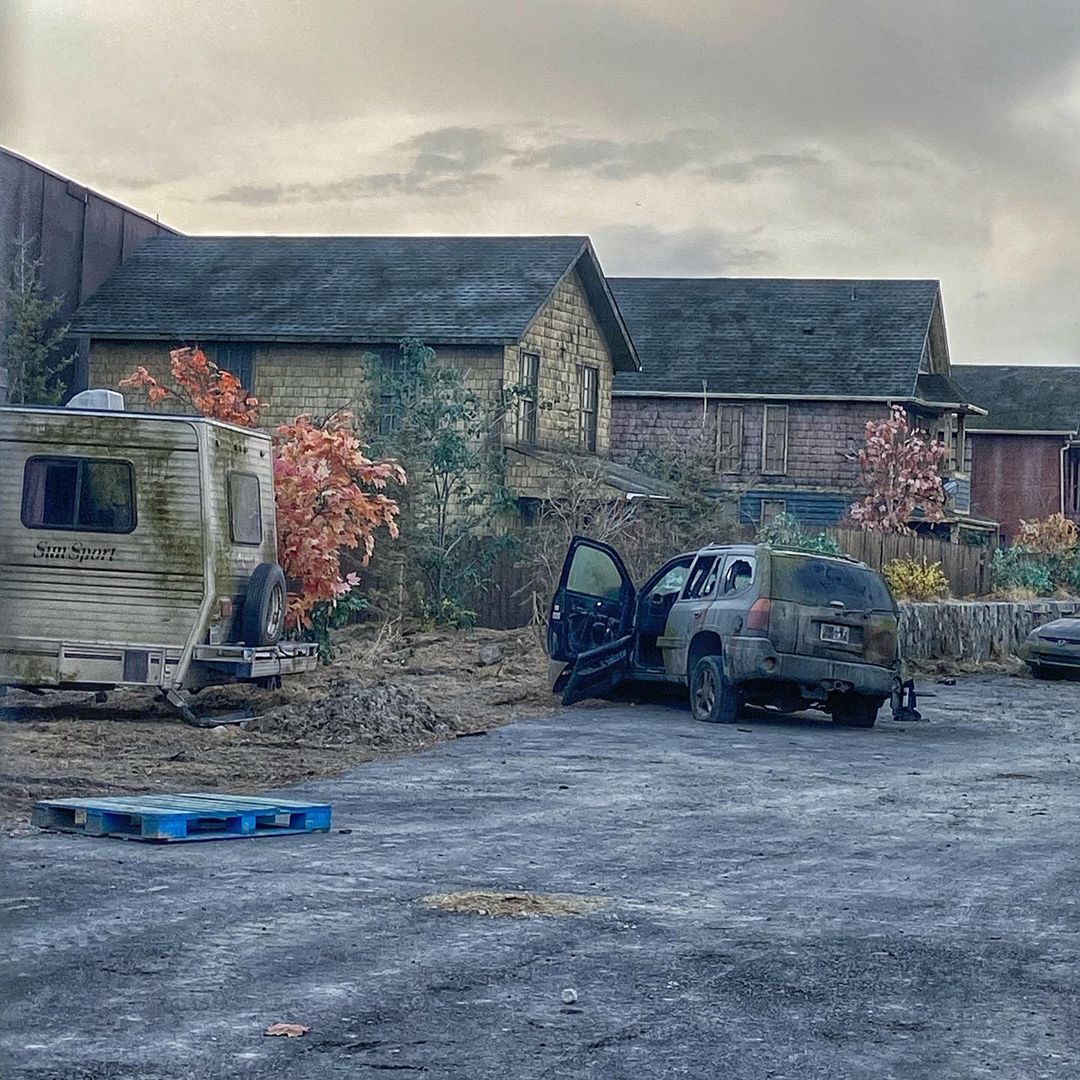 A cul-de-sac cluttered with decrepit autos sits on a roadway overgrown with flora and littered with rubbish in the set. The houses and walls look to be facades, indicating that the most of the action will take place on the street, which will most likely lead up to the enormous home at the far end. The sniper will most likely be housed in that building, maybe in the open window facing the street.

Following its debut, “The Last of Us” was a critical and commercial success, winning multiple accolades for its storyline and gameplay. The sniper scenario was singled out as one of the game’s notable moments, and the title was acclaimed for its horror themes and nerve-wracking combat segments. If the new series can capture the same sense of dread and fear that the original game did, HBO’s The Last of Us will definitely have viewers on the edge of their seats.

What Pam and Tommy Shouldn’t Include in The True Story