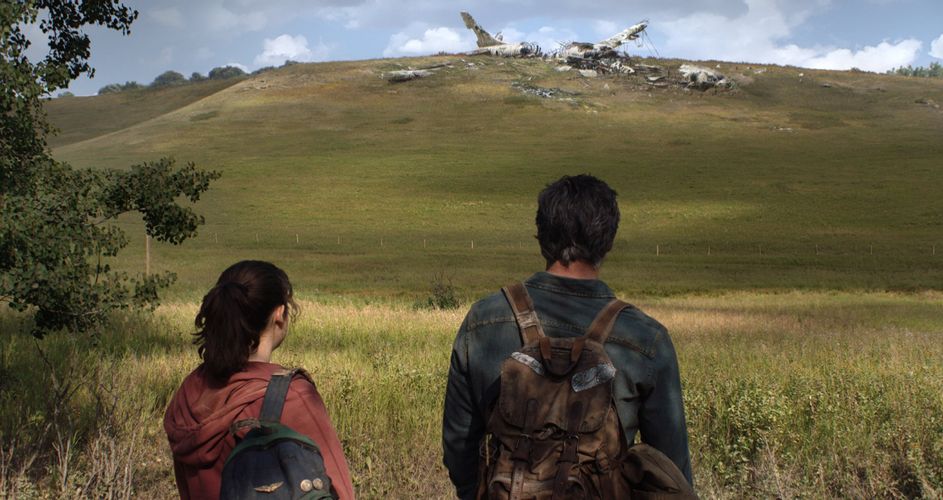 Joel and Ellie from the upcoming HBO series “The Last of Us” may explore a place not featured in the original video game, according to new set photographs.

New set photographs from “The Last of Us”, a planned HBO horror series, reveal a new locale not seen in the original game. The new 10-episode series, based on the 2013 Naughty Dog property of the same name, follows grizzled survivor Joel Miller (Pedro Pascal) and post-apocalyptic teenager Ellie (Bella Ramsey) as they trek across a zombie-infested country in search of the headquarters of a militant faction known as the Fireflies. Although Joel plainly does not want to be a part of the expedition, he quickly realizes its importance when Ellie confesses that, because to her inherent immunity, she may be the key to stopping the global zombie outbreak.

In July of 2021, “The Last of Us” started filming around Canada. Fans have had to rely on casting calls and set images from local visitors to establish the show’s authenticity compared to the original video game due to the show’s tale specifics being kept under wraps. There have been suggestions of plot and character alterations even with Niel Druckmann, the original game’s creator, as a writer and director on the show. A recent casting call for a kid actor indicated a significant alteration to one of the series’ main characters.

The main protagonists of the new HBO series “The Last of Us” may visit a place not shown in the original video game, according to set photographs submitted to Reddit by u/robotlou2. One of Joel and Ellie’s destinations on their way west from the Boston quarantine zone was Pittsburgh, Pennsylvania. It was there that Joel and Ellie met two brothers, Henry and Sam, who were hiding from local hunters and looking for a route out of town. The first sight of the two brothers was unveiled in recent set video from Calgary, shortly after they teamed up with Joel and Ellie. Fans believed the Canadian city was a stand-in for Pittsburgh, but fresh set photographs reveal it is actually Kansas City, Missouri. Check out the photographs from the set in the gallery below:

A big banner pasted on the outer wall of a building in the first shot promotes “Kansas City Self Storage,” a nearby storage facility with climate control and 24-hour security. A second image depicts a close-up of a license plate on a dirty automobile, implying age. The license plate is from Missouri, which adds to the argument that the location is Kansas City, not Pittsburgh.

The question of whether the Kansas City locale would replace Pittsburgh in the tale or if the Midwestern city will be an extra destination on Joel and Ellie’s trip is yet unanswered. If the premise of the series is based on the original PlayStation game, it’s likely that Kansas City will take the place of Pittsburgh in the scenario. According to the original game, Henry and Sam do not survive their time in Pittsburgh, hence it is their sole location in the game. If the events in the television adaption are accurate, Kansas City may be Henry and Sam’s only option. However, with “The Last of Us” still in development and set for a 2023 release, expect further alterations.

Previous articleThe Locations of All Overworld Bosses In “Elden Ring” Are Displayed On A Convenient Fan Map
Next articleIn “Halo”: Combat Evolved, “Halo” Corrects A Cortana Line That Made No Sense

What We Know So Far About Sci-Fi TV Show “Foundation”?