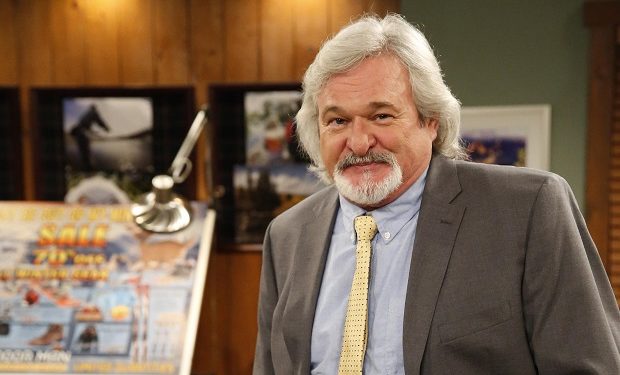 The planned television adaptation of “The Last of Us” has added a new cast member to play a unique character with no previous ties to the video game. After two failed attempts by the game’s developer, Naughty Dog, to make a cinematic adaptation, HBO Max revealed in March 2020 that a television series based on the game is in development. The series is said to remain authentic to the tale of the first game, with certain alterations that will keep fans interested and astonished with the writing. It was written by strong lovers of video games.

According to GamesRadar+, the series has quietly added a new cast member who appears to be portraying a totally new character. Friday Night Lights alum Brad Leland stated that he had finished filming some scenes for the HBO series in Canada in an interview with AListProductions on YouTube. Despite the fact that there has been no official confirmation from the production, IMDb lists Leland as playing “Mr. Adler.” Twitter user @TheLastofUsNews has also looked into numerous casting calls from the program, seeing calls for teachers and schoolchildren, which could be a reference to Leland’s role being a teacher.

Fans of the games will recall that there has never been a teacher character in the tale. As a result, Leland’s casting as Mr. Adler only underlines the disparities between the series and the games, an aspect of the show’s development that series co-creator Craig Mazin has previously mentioned. Once “The Last of Us”, starring Pedro Pascal, Bella Ramsey, and Gabriel Luna, debuts in 2022, fans will only have to wait to discover how different the series truly is.

Previous article17 Story Reveals and Secrets That We Gathered From “House of the Dragon” Trailer
Next article“Y: The Last Man” Pursuing The Female Gaze