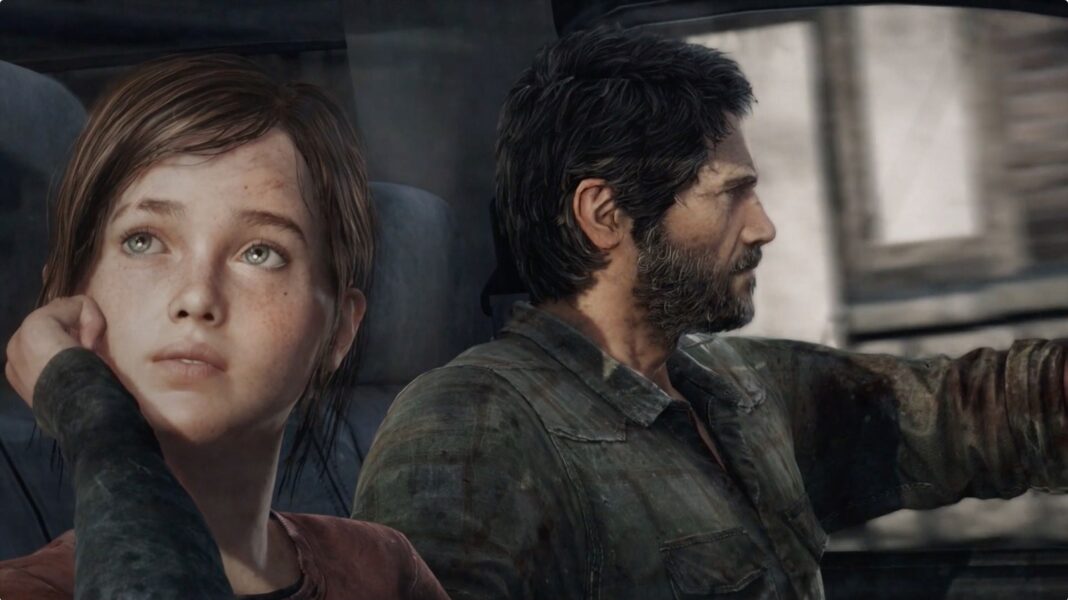 Eagle-eyed fans have discovered new production photographs and even a video from HBO’s “The Last of Us” adaptation. Eurogamer was the first to discover and collect these closer looks at the exhibition, which include the best glimpse yet of characters Joel and Ellie.

Despite the fact that the most recent significant news regarding the limited series was a letdown—confirmation in February that the show will not premiere this year, but rather in 2023–this leaked footage has given viewers their first glimpse at supporting characters Sam and Henry. The characters in the games are siblings who cross paths with Joel and Ellie. Ellie, on the other hand, is profoundly affected by their meeting throughout both games. Take a look at the footage that has been leaked below.

New video of Joel, Ellie, Henry and Sam on the set of #TheLastofUs!

In September 2021, images from the program began to appear on the internet for the first time. (And, according to rumors, as early as July 2021.) It’s just one of many TV series and films based on Sony properties in the works. In fact, Sony is working on at least ten of these concepts, including a Twisted Metal TV show starring Anthony Mackie.

Craig Mazin, the show’s creator, has guaranteed that the show will follow the story of the game, but that it will not be a shot-for-shot retelling. Joel is played by Pedro Pascal from Mandalorian, and Ellie is played by Bella Ramsey from Game of Thrones. According to IMDb, no one has been cast in the roles of Sam and Henry.