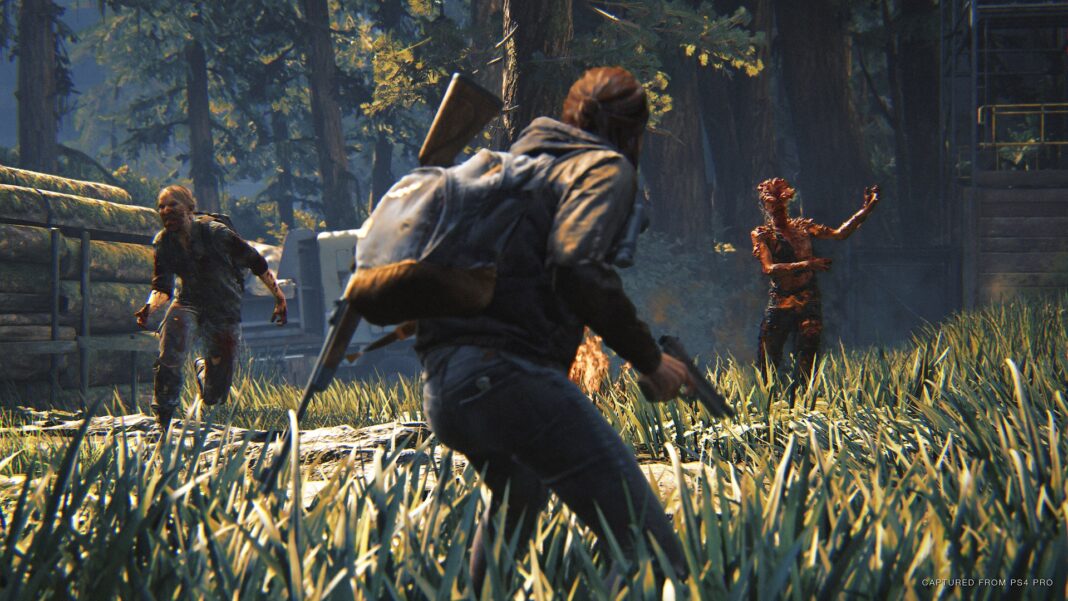 Comparisons between HBO’s “The Last of Us” and the game will inevitably be made, but altering portions of the known tale could let the live-action series stand on its own. “The Last of Us”, which was announced in March 2020, has been filming for a long time and will not be released until 2022. The 10-episode series, produced by Craig Mazin and Neil Druckmann, has been billed as one of HBO’s greatest bets for the next few years and could represent a watershed moment in video game adaptations.

“The Last of Us“ will star Pedro Pascal as Joel, a hesitant survivor who finds new meaning in his life when he meets Ellie, who will be played by Game of Thrones actress Bella Ramsey. The Last of Us distinguished out from other video games in the genre when it was released in 2013, thanks to its complex narrative, immersive environment, and well-developed characters. “The Last of Us Part II”, released in 2020, carried all of those traits to the next level, winning Best Game at The Game Awards.

The recent announcement that HBO’s “The Last of Us” program would change a location from the games, or at the very least add a new one to the plot, isn’t the first, and it’s unlikely to be the last. It may seem counterintuitive, but departing from the Last of Us games may be the only way to escape comparisons to Naughty Dog’s already legendary masterpieces. Unlike other recent games converted for TV or film, such as Halo and Mortal Kombat, “The Last of Us” became known for its emotive and well-paced tale, which made playing the game seem like watching a movie – and in some respects was even better. Given how dramatic the Last of Us games were already, it wouldn’t make sense to just replay the same tale in live-action with the exact same details, meaning that even little alterations to the Last of Us show will result in a unique experience.

Adapting a game like “The Last of Us” is even more difficult than adapting Halo or Pokémon because the narrative is already quite similar to what the player would experience if they watched a movie or TV series. In fact, bringing “The Last of Us” to life without making any alterations to the story risks conveying the sense that video games are insufficient media for sustaining a complicated narrative and that a journey like Ellie and Joel’s must take place on camera to be meaningful. However, such adjustments must be fair and, more significantly, driven by the plot and format’s needs, rather than a desire to do something unusual.

“The Last of Us” is one of HBO’s most promising and adventurous shows in the coming years, and the show’s creative shifts away from video games should help it avoid the always tough hurdle of comparison. HBO’s original programs are known for their excellent production quality and creative freedom, so “The Last of Us” has all of the necessary components to be a hit. It remains to be seen how game enthusiasts and new viewers will react to the show.

‘Bachelor in Paradise’ premiere recap: ‘It’s you and the crabs’