Gabriel Luna, the star of HBO’s “The Last of Us” adaptation, indicates that the show’s premiere date may be sooner rather than later. Luna’s most well-known parts are those in Terminator: Dark Fate, Wicked City, Agents of S.H.I.E.L.D., HBO’s True Detective, and Temple Grandin. The actor was set to reprise his role as Tommy Miller in HBO’s “The Last of Us“, based on Naughty Dog’s award-winning video game franchise, back in April. Neil Druckmann, co-president of Naughty Dog, is executive producing and co-writing “The Last of Us” with Craig Mazin (Chernobyl).

Tommy is the brother of protagonist Joel—the jaded smuggler entrusted with escorting Ellie across a land ravaged by infected decades after the Cordyceps outbreak—in the universe of “The Last of Us”. In addition to Luna, Pedro Pascal will play Joel, Bella Ramsey will play Ellie, Nico Parker will play Joel’s daughter, Sarah, Anna Torv will play Tess, and Merle Dandridge will reprise her role as Marlene from the games in “The Last of Us”. Season 1 of the show will be ten episodes long and will adapt the events of the first game. “The Last of Us” is one of the most expensive productions currently filming in Canada, with an estimated eight-figure budget per episode. The pilot was finished filming in August, and recently released set photos/videos show Joel, Ellie, and Tess crossing a deserted metropolis.

Read what he had to say below:

“Right now, my primary focus is The Last of Us,” said Luna. “So excited to complete my work there on season one and then we’re going to have a really fun adventure there. I look forward to everyone having an opportunity to check that out whenever it may come out. I’m not in the scheduling department, but it’d be sooner than later.” 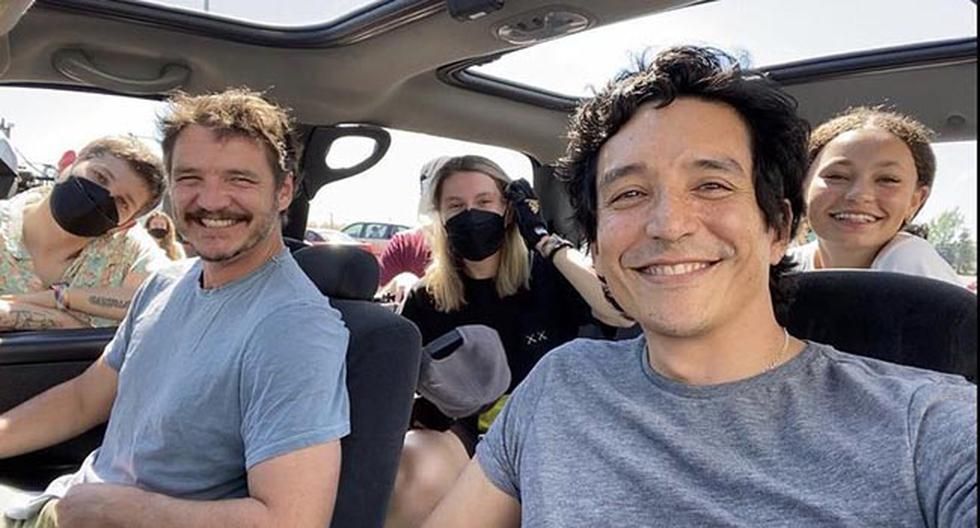 Luna went on to discuss his experiences playing both The Last of Us (2013) and The Last of Us Part II (2020), describing both games as “wonderful works of art” that he was eager to enter. HBO’s “The Last of Us” should be a very authentic video game adaptation, with game creator Robert Druckmann intimately involved in the series. It’s already been announced that crucial sequences from the first game will be included. The show, on the other hand, has already cast people who aren’t in the game, and it’s getting ready to flesh out both its characters and its settings. Tommy, played by Luna, could have a considerably bigger part in the show than he did in 2013’s “The Last of Us”. Joel and Tommy’s time as hunters and the latter’s time as a Firefly, for example, is never portrayed.

“The Last of Us” is one of the most popular video games of the twenty-first century, putting a lot of strain on The Last of Us Part II, and possibly even more pressure on the series as a whole. It’s safe to assume that the program, like last year’s game, will not be a shot-for-shot recreation of the game and will take some exciting changes. Luna’s statements confirm that production is on track, and that viewers will be able to see the series before the end of 2022. Nonetheless, a variety of variables could cause unanticipated delays.