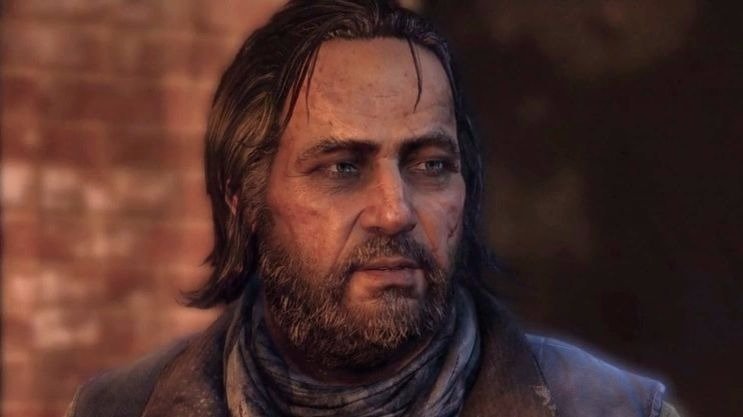 The characters in “The Last of Us” are well-rounded and heartbreaking, representing the lives of people trying to survive a horrific apocalypse. While Joel, Ellie, Abby, and others are frequently in the spotlight in The Last of Us, there is one character in particular that has recently received appreciation from fans. Please keep in mind that this post contains SPOILERS for “The Last of Us”.

Bill is first seen in his booby-trapped section of Lincoln, Massachusetts, which also features tripwire explosives and craftable nail bombs. Much about Bill’s character is kept hidden, such as why his relationship with Joel is tumultuous and transactional. As a result, many fans who were interested in the character during his brief appearance in “The Last of Us” will be disappointed by the intentional absence of his past.

Fans of “The Last of Us”, such as bucks800, agree that Bill should have gotten a post-launch story expansion that might show more of his life before or after the events of the first game. Bill is a grumpy, angry character that doesn’t last long in “The Last of Us”, but he’s a welcome addition as players cross locked places and navigate around lengthy periods with sick adversaries. The events leading up to Bill’s tragic and complex relationship with his companion Frank are at the top of the list of things people wish they could learn about him.

Bill is then mentioned in The Last of Us 2 during a brief chat between Ellie and Dina, albeit the dialogue that follows is interrupted if players move too quickly through that location. Others believe Bill perished between “The Last of Us” and “The Last of Us 2”, given the dangers of the environment he chose to live in. Even yet, a prologue story detailing his life before the apocalypse and how he survived before he was on his own would pique audiences’ interest.

Although “The Last of Us” does not go into detail about Bill, bucks800 said they are “looking forward to his representation on the HBO drama.” The live-action TV series of The Last of Us has almost confirmed that a greater emphasis will be placed on Bill and Frank’s connection. Actors Con O’Neill and Murray Bartlett will play Bill and Frank, respectively, according to the show’s casting releases. Because Frank has been cast, there is a good chance that Bill and Frank’s connection will be depicted.

Rumors of an unannounced “The Last of Us” remake could potentially provide Bill’s admirers with the history they’re looking for. Regardless, fans of “The Last of Us” franchise continue to express their affection for the characters.