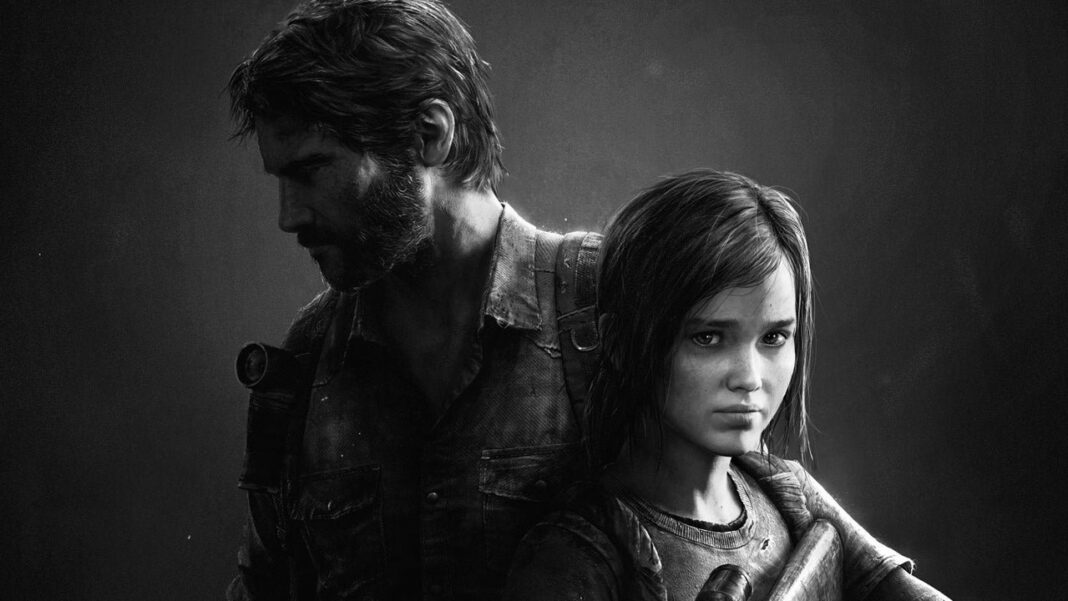 “The Last of Us”, a critically acclaimed video game franchise created by Naughty Dog, will premiere on HBO in 2023. In 2013, “The Last of Us” was launched on PlayStation 3 and quickly became a classic. There were also rumors of a film or television version less than a year later, with huge names like Sam Raimi engaged to produce. The notion of a feature film was abandoned after a period in development hell, and HBO revealed plans for a series in 2020. Naughty Dog, PlayStation Productions, and HBO’s “The Last of Us” began filming on July 12, 2021, in Calgary, Alberta, and is expected to wrap in June 2022.

HBO and HBO Max Chief Content Officer Casey Bloys indicated in a recent interview with Deadline that the adaptation will not debut until 2022. HBO has yet to announce a premiere date for “The Last of Us”, but many fans were hoping for a late-season premiere. Fans of the franchise will, unfortunately, have to wait a bit longer. Read the following quote:

“It’s not going to air in 2022, they are still shooting in Canada. I imagine you will see it in 23. I have seen some early episodes and I’m very excited,” said Bloys. “Craig did Chernobyl for us; he is a fantastic writer and director. What I’ve seen looks amazing so I’m excited for it but it will not be in 22.”

This is disappointing news, but the wait should be worthwhile. HBO’s The Last of Us appears to be a faithful adaptation, reproducing the game’s most iconic events and settings while introducing new people and fleshing out familiar themes, based on previously leaked/released photographs and video. Fans have seen places in Alberta transformed into Austin, Texas, during the Cordyceps epidemic, the Boston Quarantine Zone, and a post-apocalyptic Jackson, Wyoming—all of which look and feel much like the video game. Gustavo Santaolalla, who composed the original score for “The Last of Us”, is also working on the series.

One of the most expensive shows currently being filmed in Canada is “The Last of Us”. Carolyn Strauss (Game of Thrones) is executive producing the 10-episode series, which is being billed as HBO’s next blockbuster. Video game adaptations had a poor track record in the past. Critics are now praising the recent adaptation of Naughty Dog’s Uncharted, for example. “The Last of Us'” big-budget, star-studded cast, and more-than-capable creative team should make it stand out in 2023.

The Sandman Premiere Date on Netflix: Cast, Narrative, And The Latest News About Neil Gaiman’s series