Game of Thrones finished two years ago, but HBO hopes that there is still interest in Westeros and its inhabitants. House of the Dragon, a tv show set nearly two centuries before Game of Thrones, is slated to premiere on the network next year, and star Olivia Cooke is feeling the heat. 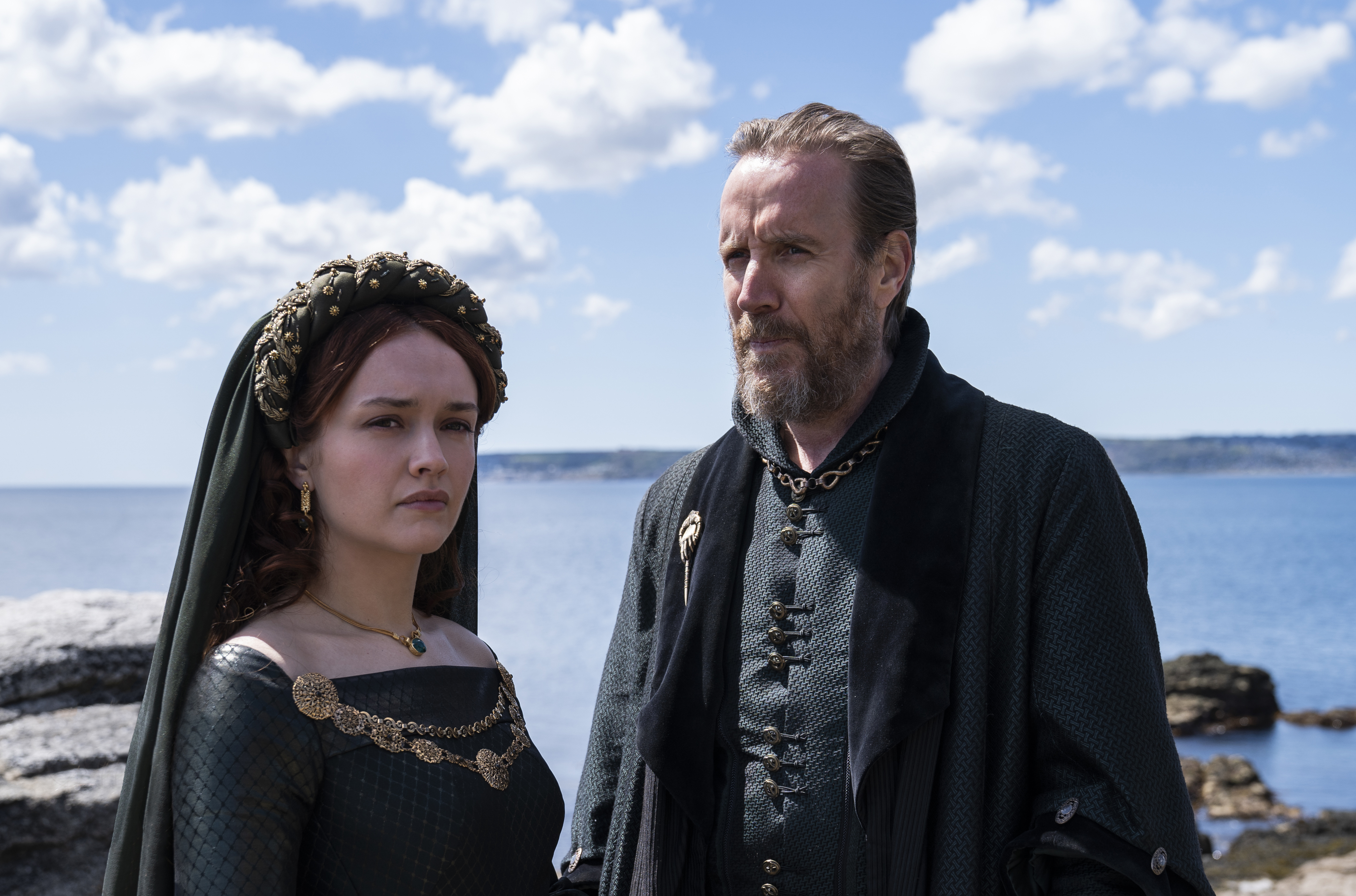 “It does help that the story is of a hundred years prior,” she recently revealed this to Collider. “We’re in the world of Game of Thrones, but you can also put yourself in a different headspace as well and know that, for an actor, you don’t have to necessarily follow on from what anyone else is doing. But at the same time, yeah, it’s utterly bizarre, after the year or year and a half, of fucking 10 years that we’ve had, looking down and just being like, ‘What am I wearing? What am I doing? This is mad’.”

Cooke portrays Alicent Hightower, King Viserys I Targaryen’s wife. When Viserys dies, she becomes embroiled in a brutal power struggle for the Iron Throne; she wants her son Aegon to be the new king, but Viserys’ daughter from a previous marriage, Rhaenyra Targaryen, isn’t going down without a fight.

Cooke can’t say much about Alicent’s character, but if you’ve read George R.R. Martin’s novel Fire & Blood, you’ll know she’s full of fascinating paradoxes, as are the best Game of Thrones characters. “She’s incredibly complicated, and I believe people will want to see the worst in her,” Cooke remarked cryptically.

“There are a hundred people on the crew,” Cooke added. “The artistry involved is mind-blowing. The sets that have been constructed, as well as the costumes, are just stunning. There is so much care and history that goes into even the smallest prop that you hold in your hands. It’s incredible to work on a film, a TV program, or anything else where everyone is so enthusiastic about it.

As previously said, we will have to wait a bit before we can view House of the Dragon, but it appears like the wait will be worthwhile. In the meanwhile, Cooke can be seen co-starring with John Boyega in the legal comedy-drama Naked Singularity, which is presently available on VOD.

The “Elden Ring”: Where Can I Find The Uchigatana?

You May Design and Fly Your Own Spaceships In “Starfield”