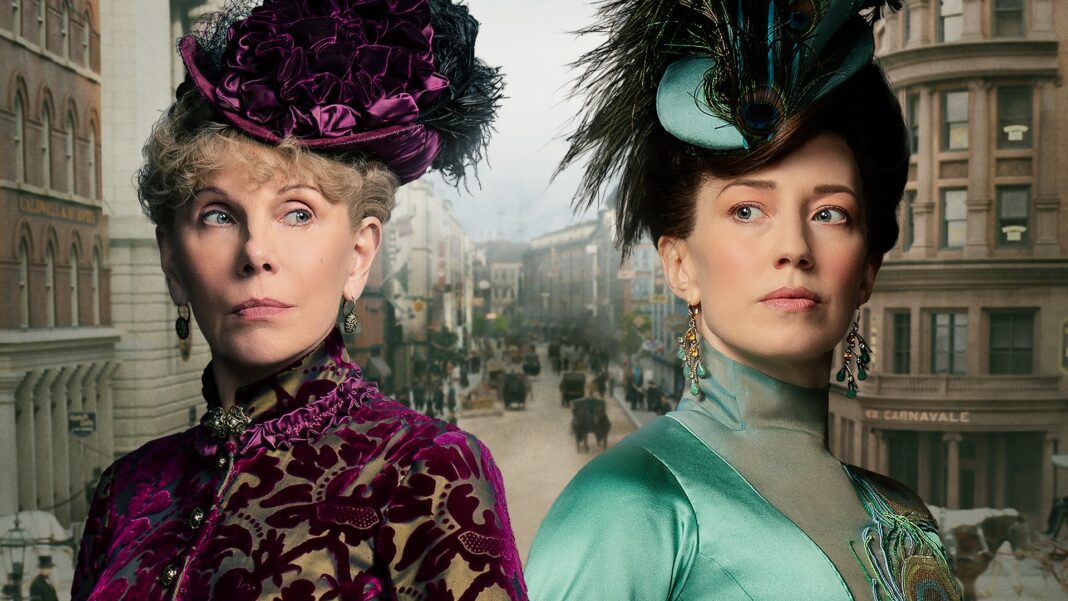 “The Gilded Age”, the much-anticipated Downton Abbey spin-off, is finally launching on television – here’s when it airs and how fans can watch it. “The Gilded Age’s” production was beset by setbacks, taking nearly a decade to complete. Julian Fellowes, the creator of Downton Abbey, was tapped by NBC through Universal Television to create the spin-off prequel in 2012. However, it wasn’t until 2018 that the show’s production was confirmed. “The Gilded Age” was originally scheduled to be published in 2019, but the historical drama found a new home not long after the announcement.

Although “The Gilded Age” and Downton Abbey share a creator, the former appears to have strayed from its basic concept of recounting Robert Crawley and Cora Levinson’s courtship. Instead, the show will include fresh plots that will turn it into a stand-alone period drama. “The Gilded Age” chronicles the luxury and pomp of 1880s high society during the namesake time of “immense economic transformation” in the United States. Christine Baranski (The Good Fight), Cynthia Nixon (And Just Like That), Denée Benton (Hamilton), Carrie Coon (Ghostbusters: Afterlife), and Louisa Jacobson star in the show, which has an ensemble cast.

“The Gilded Age” has been moved to HBO after a competitive bidding process, where its opulence and ambition will be better served. On January 24, 2022, at 6:00 p.m. PT, 9:00 p.m. ET, and 2:00 a.m. GMT, the nine-episode series will begin. Fans of Downton Abbey will be ecstatic to see “The Gilded Age”, which will be released just over two years after the Downton Abbey film.

How to Watch “The Gilded Age”, a Downton Abbey spin-off

“The Gilded Age” will be shown on HBO and Sky Atlantic, as well as being streamed on HBO Max. HBO Max currently has two plans: a $9.99 ad-free subscription with 4K content and offline viewing, and a $14.99 ad-free subscription with 4K content and offline streaming. Existing HBO members can already take advantage of the latter option without having to pay an additional fee. New users can still stream “The Gilded Age” using an existing Hulu subscription, even if HBO Max no longer offers a seven-day free trial. HBO Max can be added to a Hulu account as an add-on, giving users access to a larger streaming library of over 80,000 TV episodes and movies. HBO Max will price $14.99 a month after the week-long free trial.

“The Gilded Age”, like Downton Abbey, has already received good reviews ahead of its formal launch date. The period drama’s mystery and elegance, as well as its exceptional ensemble, have been praised by critics, making it a riveting watch. After all, “The Gilded Age” is more than just a fictional aristocratic realm; it’s also a mirror of history’s fast industrialization.

“Inventing Anna” TV Series Is Set To Premiere In February