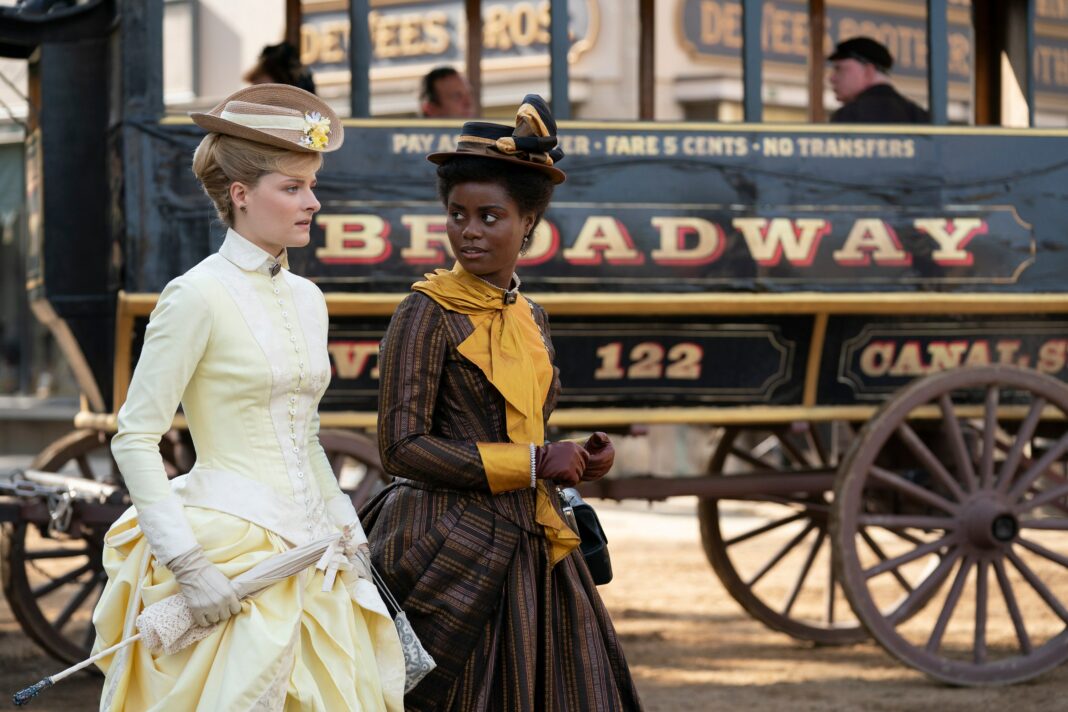 The first teaser trailer for HBO’s new historical series “The Gilded Age” has been released. The much-anticipated Downton Abbey spinoff has been delayed multiple times. Originally slated to premiere on NBC in 2018, the show was shifted to HBO in mid-2019, with production set to begin in 2020. Following the outbreak of the COVID-19 pandemic, filming for the project was delayed until 2021, with a 2022 premiere planned.

HBO has released a new teaser film that gives fans a first glance into 1880s New York City. Agnes van Rhijn, an old-money socialite, declares, “Power belongs to old New York.” “This isn’t the latest. She adds, “Never the new.” When she introduces Marian Brook, her young and destitute niece, it appears that not everyone is convinced by her statements. “It’s not quite as simple as that,” Agnes’ sister Ada Brook argues, providing fleeting glimpses of ballroom romances and the approaching modern age. Agnes, unfazed and unwavering, responds, “Yes, it is.”

Check out the complete trailer below:

Previous articleIn The Most Recent “Halo Infinite” Update, Slayer Playlists and Challenge Adjustments Are Added
Next article“House Of The Dragon” Is The Most Anticipated New Series of 2022, According to IMDb