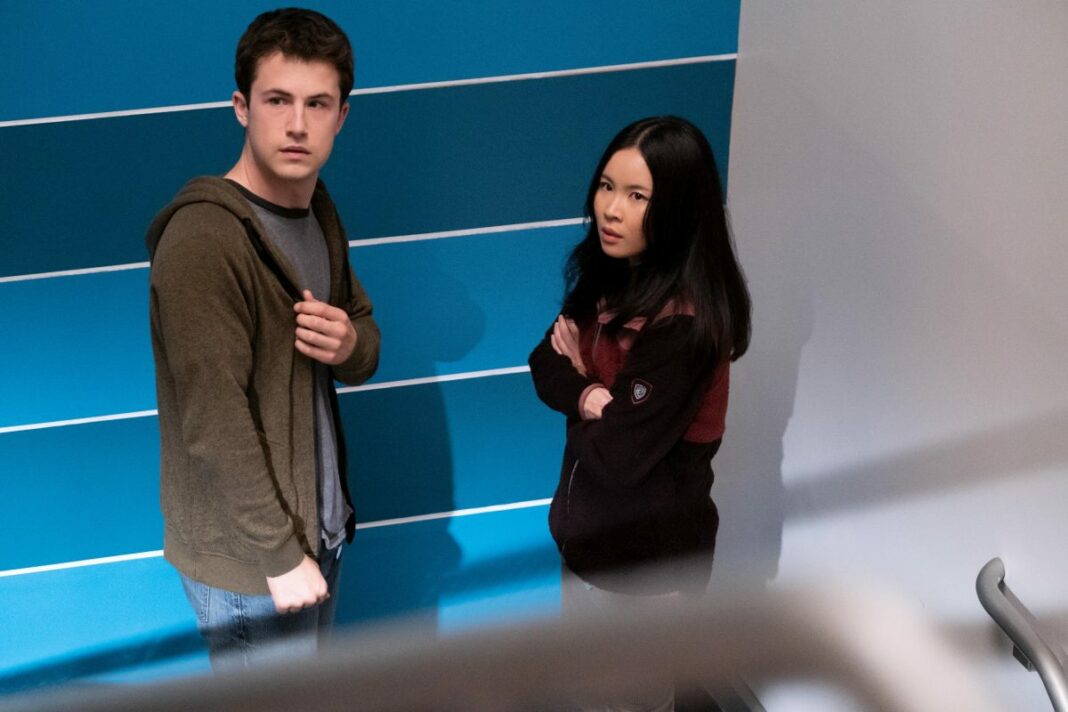 Following the enormous Theranos crisis, which is featured in “The Dropout”, famous whistleblower Tyler Shultz went on to build his own biomedical company and advocate for more ethical startup business practices. Shultz, played by Dylan Minnette from 13 Reasons Why, worked for barely eight months at Theranos, the biotech blood-testing business established by Stanford dropout Elizabeth Holmes, before departing due to the company’s questionable ethical procedures. George Shultz, a former public figure who served in the Nixon and Reagan administrations’ cabinets and was a member of Theranos’ board of directors, was his grandpa. Tyler’s outspokenness against the corporation produced difficulties between him and his grandfather, George Shultz, who admired Elizabeth Holmes’ aim. Before George Shultz’s death in February 2021, the two were able to reconcile.

Elizabeth Holmes, inspired by her idol Steve Jobs, embraced Silicon Valley culture in order to raise Theranos’ reputation, focusing on pushing the company’s brand to high-profile investors. Because these tactics resulted in fraudulent practices within the company, ranging from constantly broken machinery to secret operations, Theranos became a widely publicized controversy, with the narrative being reported in a variety of formats. “The Dropout”, a Hulu original series based on the ABC podcast of the same name, is the first television series on the Theranos crisis.

While the Theranos crisis was exposed through a variety of media outlets, Elizabeth Holmes’ actions were heavily scrutinized thanks to one of the story’s major whistleblowers, Tyler Shultz. Theranos’ narrative has become so well-known as a result of Shultz’s activities that films like “The Dropout”, with its star-studded ensemble of actors, are becoming increasingly common. However, for whistleblowers like Shultz, the most significant achievement is Theranos’ eventual demise and the criminal accusations brought against Holmes and other acting participants. Holmes’ trial for the scandal finished in January 2022, with her being found guilty on four of the eleven counts, and she now faces a maximum sentence of 20 years in jail. In March 2022, the trial for her former partner Ramesh “Sunny” Balwani began. Meanwhile, here’s what happened to Tyler Shultz following his stint at Theranos.

What Tyler Shultz Isn’t Mentioned In “The Dropout”

While “The Dropout” maintains fairly accurate to the true story of Tyler Shultz, his story is subject to minor adjustments for the sake of narrative flow, as is the case with the rest of “The Dropout’s” real story parts. “The Dropout” retains the essential components of his story. Shultz was a Stanford biology major who was drawn to Theranos’ objective. When Holmes paid a visit to his grandfather, Shultz asked if she would consider offering him a job, which she did. Shultz began interning at Theranos almost immediately after graduation and soon became a full-time employee. Shultz conveyed the difficulties to Holmes after discovering that regular Theranos processes included deleting anomalies from data and processing blood samples in a covert facility. After facing attention from his superiors, he departed the post. John Carreyrou (Ebon Moss-Bachrach) receives a call from Shultz towards the end of “The Dropout” episode 6, “Iron Sisters,” after reaching out to him to be a source for Carreyrou’s now-famous WSJ Theranos exposé.

“The Dropout”, on the other hand, makes no mention of Shultz contacting other officials before Carreyrou. For the sake of brevity, important portions of the story skip or overlook other elements, comparable to “The Dropout’s” Yoda plot hole. Shultz was directed to Theranos’ biostatistics vice president Daniel Young after bringing his concerns to Holmes in person. Shultz secretly contacted New York officials in charge of providing proficiency tests for Theranos after receiving suspicious information. Shultz did not send Holmes the email that led to his resignation until after these occurrences. Shultz’s parents, who spoke with him throughout his journey, are another small detail left out of the account.

In “The Dropout”, episode 6 “Iron Sisters,” Tyler Shultz calls John Carreyrou.
Tyler Shultz contacted John Carreyrou and became an important primary source for the Theranos piece, as previously stated. Carreyrou used Shultz’s findings for future Theranos pieces, including a book called Bad Blood: Secrets and Lies in a Silicon Valley Startup. Shultz spoke with other news organizations in addition to Carreyrou’s publications. In 2019, he participated in Alex Gibney’s HBO documentary The Inventor and spoke on the Holmes verdict after her trial ended, telling outlets that if prosecutors had required him, he would have testified. Erika Cheung, a coworker, acquaintance, and another whistleblower at Theranos, testified instead at Holmes’ trial. While there were other key whistleblowers in the case, Shultz’s status as the grandson of one of Theranos’ most powerful board members gave his words against the firm a lot of weight.

He has advocated for greater ethical procedures in business and research, in addition to being vociferous against Theranos. He is a board member of Cheung’s nonprofit organization Ethics in Entrepreneurship, whose purpose is to “give investors, entrepreneurs, and workers with resources to better evaluate and manage ethical concerns in growing enterprises,” according to their website. Scientists place a high value on ethics in their work, to the point where Theranos’ unethical methods tragically resulted in the death of distinguished chemist Ian Gibbons, as represented in “The Dropout”. So it’s admirable, but not surprising, that Shultz continues to go beyond Theranos’ tale, not only speaking up against the company’s fraud but also working to prevent future fraud.

“The Dropout” episode 6, “Iron Sisters,” features Tyler Shultz in the lab at Theranos.
After leaving Theranos, Tyler Shultz spent time at Stanford’s Wang Lab, where he learned more about giant magnetoresistive (GMR) technology. He started the biotech startup Flux Biosciences in 2017 with this information. The company’s objective is similar to that of Theranos, in that it develops technology that people may use to screen for potential health issues in the comfort of their own homes. Flux Biosciences, on the other hand, employs chips to analyze biomarkers found using the aforementioned GMR technique, rather than a drop of blood. It’s an ironic parallel to his Theranos endeavor in “The Dropout”. Flux’s objective, on the other hand, is tackled with far better ethics and business standards, as well as far more effective equipment.

Kevin Hunter From “The Dropout”: What Happened to Him and Where He Is Now?

Previous articleAccording to Reports, The Next “Battlefield” Will Revert To Pre-2042 Features
Next articleActor Who Plays Master Chief in the “Halo” TV Series Claims That His Spartan Armor Makes Him Immobile