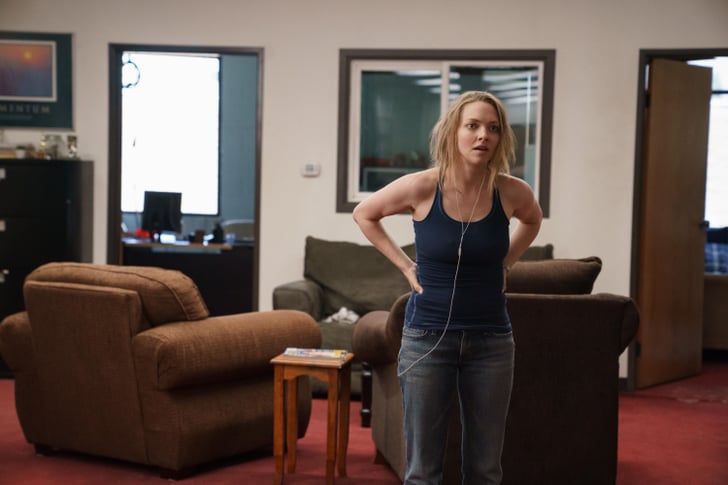 “The Dropout” on Hulu depicts Elizabeth Holmes’ life and rise to power through her firm Theranos, and the plot is enhanced by Holmes’ de facto theme tune, Alabama’s “I’m in a Hurry (And Don’t Know Why).” After financial deceit involving her firm, Theranos, notably unraveled in the public view, the real Holmes was convicted of fraud in federal court this year. The country song from 1992 sticks out among the series’ soundtrack, emphasizing Holmes’ obsessive desire to succeed at all costs.

“The Dropout” has a time capsule mix of 2000s songs, but Alabama’s “I’m in a Hurry” stands out among them. In The Dropout, Holmes (played by Amanda Seyfried from Twin Peaks) is shown as a woman with so much ambition that her humanity takes a back seat. Holmes’ hallmark anthem (she put “I’m in a Hurry” as her favorite song in her high school yearbook) gives viewers a closer look at Holmes’ unbridled desire to achieve great things at a young age.

“I’m in a Hurry” has an impatience to it that becomes anthemic for Holmes. Holmes attends a college program in Beijing, China before starting at Stanford in “The Dropout” episode 1 (aptly titled “I’m in a Hurry”). Her dormmates tease Holmes when she speaks to them in Mandarin, despite Holmes’ investment in education. She tries out the language on a male student, who rejects her, but Ramesh “Sunny” Balwani, Holmes’ future paramour and Theranos CCO, overhears and is impressed (Balwani’s role in The Dropout is played by Naveen Andrews). The Alabama song “I’m in a hurry to get things done,/ Oh I hustle and rush until life’s no pleasure” is included in Episode 1. Holmes’ undivided attention to her studies takes precedence over her social interactions with peers her age. This does not appear to bother Holmes, who would rather focus on academics now than spend her pre-college months overseas. Her life follows a predetermined path.

Holmes can’t stop the ball rolling with Theranos once it’s started. However, her company’s finances collapse almost as rapidly as investor funds become available, casting doubt on Holmes’ leadership ability. By 2013, Holmes and Balwani were caught between a rock and a hard place, and they used unscrupulous ploys to get Walgreens officials to disregard the reality of Theranos’ research and technology (detailed in the HBO documentary, The Inventor). The words “Shakin’ hands with the clock, I can’t stop, I’m on a roll and ready to rock,” from the song “I’m in a Hurry,” eloquently reflect Holmes’ determination to see through her dedication to accomplishing amazing things before time runs out for her and her firm.

Theranos’ success hinged on more than just money and Holmes’ personal timeline for greatness. Human lives were impacted by Theranos blood test misdiagnoses when assessing levels of cancer indicators and immunological diseases. In order to maintain the illusion of her illustrious history, Holmes vehemently avoided this reality. Holmes fully embraced her carefully cultivated persona as a genius, computer pioneer, and business magnate. Though the entire album is fantastic, Alabama’s “I’m in a Hurry (And Don’t Know Why)” serves as the soundtrack of Elizabeth Holmes’ life. Her eventual downfall was due to her impatience and ambition to be great.