“The Dropout”: The First Elizabeth Holmes Actress Was Extremely Dissimilar 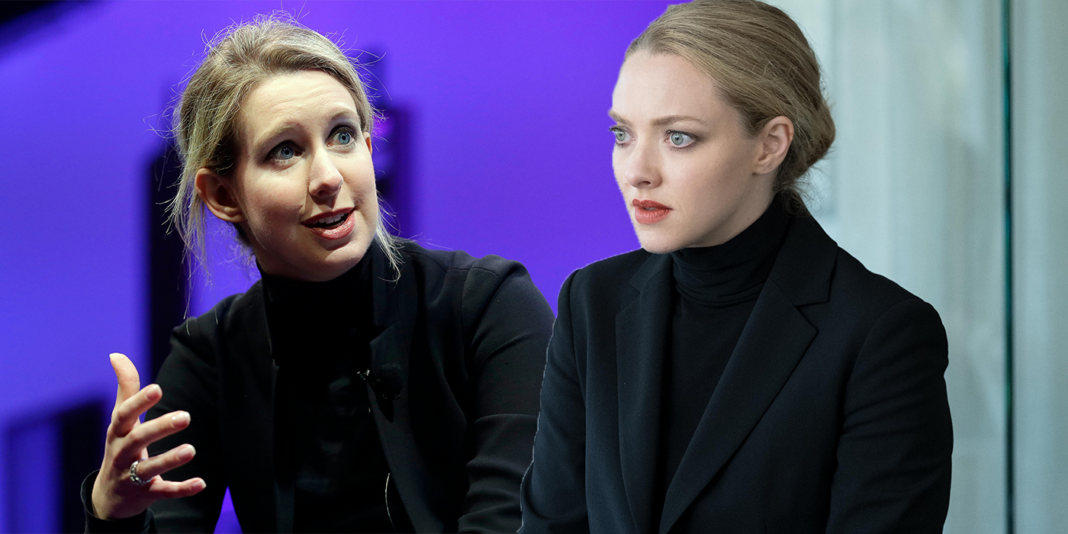 Hulu’s new series “The Dropout” stars Amanda Seyfried as Elizabeth Holmes, but the limited series had a very different cast at first.

Though Amanda Seyfried plays Theranos founder Elizabeth Holmes in Hulu’s forthcoming drama “The Dropout”, the initial actress selected in the role was altogether different. Original ideas might change, and other casts may be required, as is common in Hollywood. Still, it’s natural, and often even enjoyable, to speculate about how a project could have turned out if the original cast had remained together, as in the case of “The Dropout”.

“The Dropout” is based on journalist Rebecca Jarvis’s podcast of the same name. Jarvis, her podcast co-producers Taylor Dunn and Victoria Thompson, as well as Liz Meriwether, creator of New Girl and showrunner of “The Dropout”, are executive producers of the miniseries. The podcast and miniseries both follow Elizabeth Holmes’ rise and collapse after she dropped out of Stanford University to found the health-tech company Theranos and became the world’s youngest self-made billionaire woman. Theranos claimed to be able to perform a wide range of blood tests using just a single drop of blood. However, these claims were called into question when it was revealed that no peer-reviewed research backed them up, and Theranos was eventually exposed as a hoax.

However, the podcast’s adaption, as well as Holmes’ depiction, appeared to be very different. When it was initially announced that Hulu has commissioned a limited series of “The Dropout”, Saturday Night Live’s Kate McKinnon was scheduled to play Elizabeth Holmes in the lead role, as well as serve as an executive producer. However, in February 2021, McKinnon announced her withdrawal from the project, with no explanation offered. Without McKinnon, production proceeded, and Amanda Seyfried was revealed as the new Elizabeth Holmes on March 29, in her first television role since playing Becky on Twin Peaks: The Return in 2017. 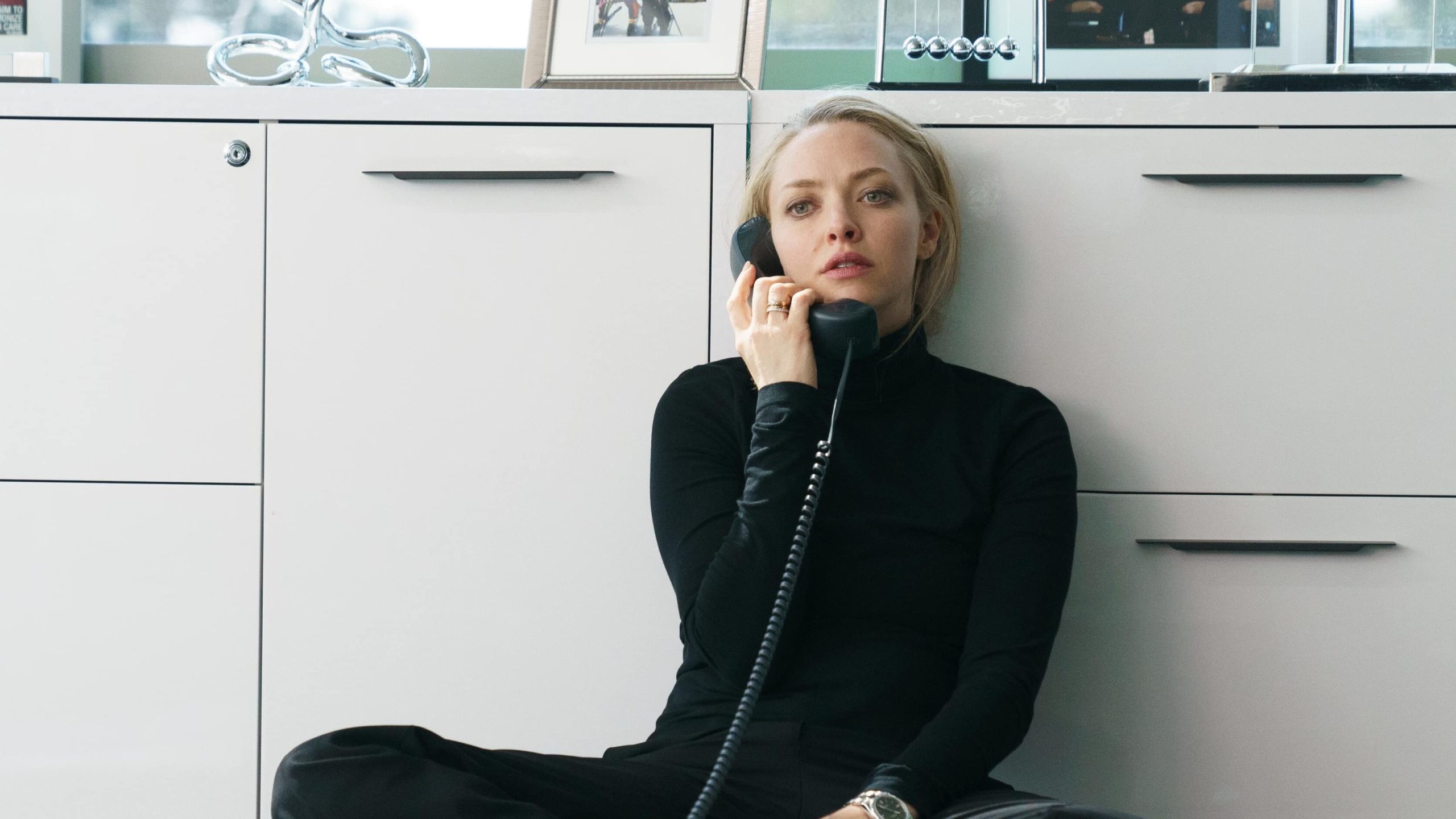 Kate McKinnon could have stepped out of the project owing to schedule difficulties. She agreed on to portray Carole Baskin in a forthcoming Peacock miniseries, Joe vs. Carole, after leaving “The Dropout”. Carole Baskin is a fantastic fit for her; McKinnon excels at impersonations, and the miniseries appears to be a combination of drama and humor, so she can still use her comic skills as Carole. There have been comedians who have successfully stepped over into drama, but Joe vs. Carole appears to be a better match for the comedienne than “The Dropout”, at least on the surface.

Amanda Seyfried’s depiction of Elizabeth Holmes in “The Dropout” looks good based on the trailer. She’s been praised on social media for capturing how Holmes deepened her voice to wow her male coworkers. Seyfried has proven she can play real-life characters, with her portrayal of Marion Davies in 2020’s Mank receiving critical acclaim. Seyfried may not be a perfect replica of Elizabeth Holmes, but she more than makes up for it with her acting talent. Amanda Seyfried, on the other hand, almost didn’t take the lead in “The Dropout”. She confessed in a recent interview (via The Hollywood Reporter) that she first declined the part when it was offered to her. “I was infected with COVID. Because my husband was filming on a movie in Savannah, Georgia, I was alone in the basement of a filthy home. And now there’s a shoot in L.A.? Pass!” In the interview, Seyfried elaborated. The next morning, she changed her mind and phoned her agency to accept the part, excited to take on the task of playing the scandal-plagued Holmes.

Elizabeth Holmes’ first casting decision, Kate McKinnon, was a completely unexpected and fascinating option. However, McKinnon’s departure from “The Dropout” proved to be beneficial in the long run. Kate McKinnon has a blast as Carole Baskin, while Amanda Seyfried, a superb actor in her own right, gets to show off her skills as Holmes. It will be intriguing to see what the complete limited series has in store after seeing a preview of Seyfried’s portrayal of the controversial biotechnology entrepreneur.

This Mod Transforms “Elden Ring” Into a Survival Game By Adding Characteristics Like Hunger, Thirst, and Disease