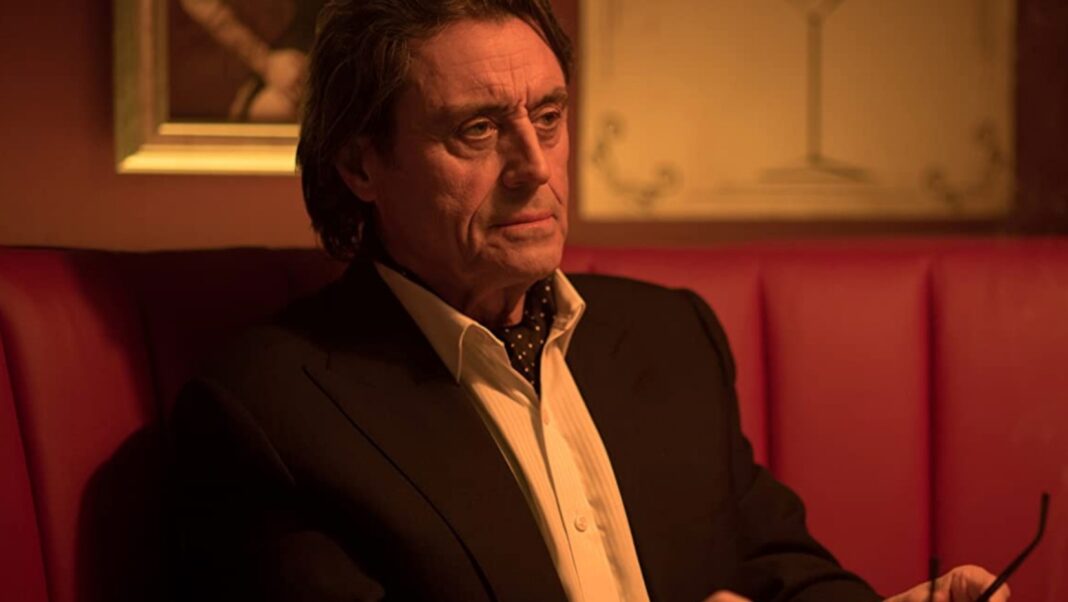 The prequel series John Wick has been expanded to include Peter Greene, Ayomide Adegun, and Jeremy Bobb, who will star alongside Mel Gibson and Colin Woodell.

The John Wiseprequel series, has three new actors: Peter Greene and Ayomide Adegun. The Continental will explore, in three 90-minute episodes , the history of the hotel that became the center of John Wick franchise. Starz will follow Winston as a young man, as played by Ian McShane in the films. He and his associates build the assassin-friendly enterprise into an international business.

Three actors have been added to the Continentalcast and Deadline reports: Peter Greene, Ayomide Adegun, and Jeremy Bobb. Greene is a veteran actor known for his portrayal of villains. His credits include Pulp Fiction and The Mask. Training Day and The Utual Suspects. Bobb, who is well-known for his roles in The Knick, Russian Doll and Jessica Jones, will next be seen in The First Lady. He will also appear alongside Nicolas Cage in Butcher’s Crossing. Adegun, a newcomer to acting, makes his debut in The Continental. Although little is known about their characters Greene will play Uncle Charlie, Adegun Charon, and Bobb Mayhew, there are not many details.

Adegun, Greene, and Bobb will join the cast previously announced Colin Woodell. He is currently starring as Winston, a young Winston. Mel Gibson will portray Cormac. Hubert Point-Du Jour will play Cormac. Jessica Allain and Mishel Prada will also be in the cast. Nhung Kate and Ben Robson are also included. The Book of Eli’s Albert Hughes will direct.

The Continental isn’t the only John Widrick project in development. The franchise is already three films deep and John Wick Chapter 4 will be the next installment. It debuts May 27, 2022. In October, Chapter4 was completed. Lionsgate also confirmed Chapter 5 in August 2020. Ana de Armas, a rumored star in Ballerina is also rumored. This is an upcoming John Wickspinoff movie.

A BTB Patch for “Halo Infinite” Is In the Works, As Well as a February Update To Address Cheating and Other Issues