The world of John Wick is expanding. New sources say Colin Woodell has signed a deal to play a young Winston, the character played by Ian McShane in the film franchise, just a day after Mel Gibson was announced as the show’s principal nemesis. Because the Starz series is a prequel to the Keanu Reeves films, a younger version of Winston, the proprietor of the namesake hotel, is required. 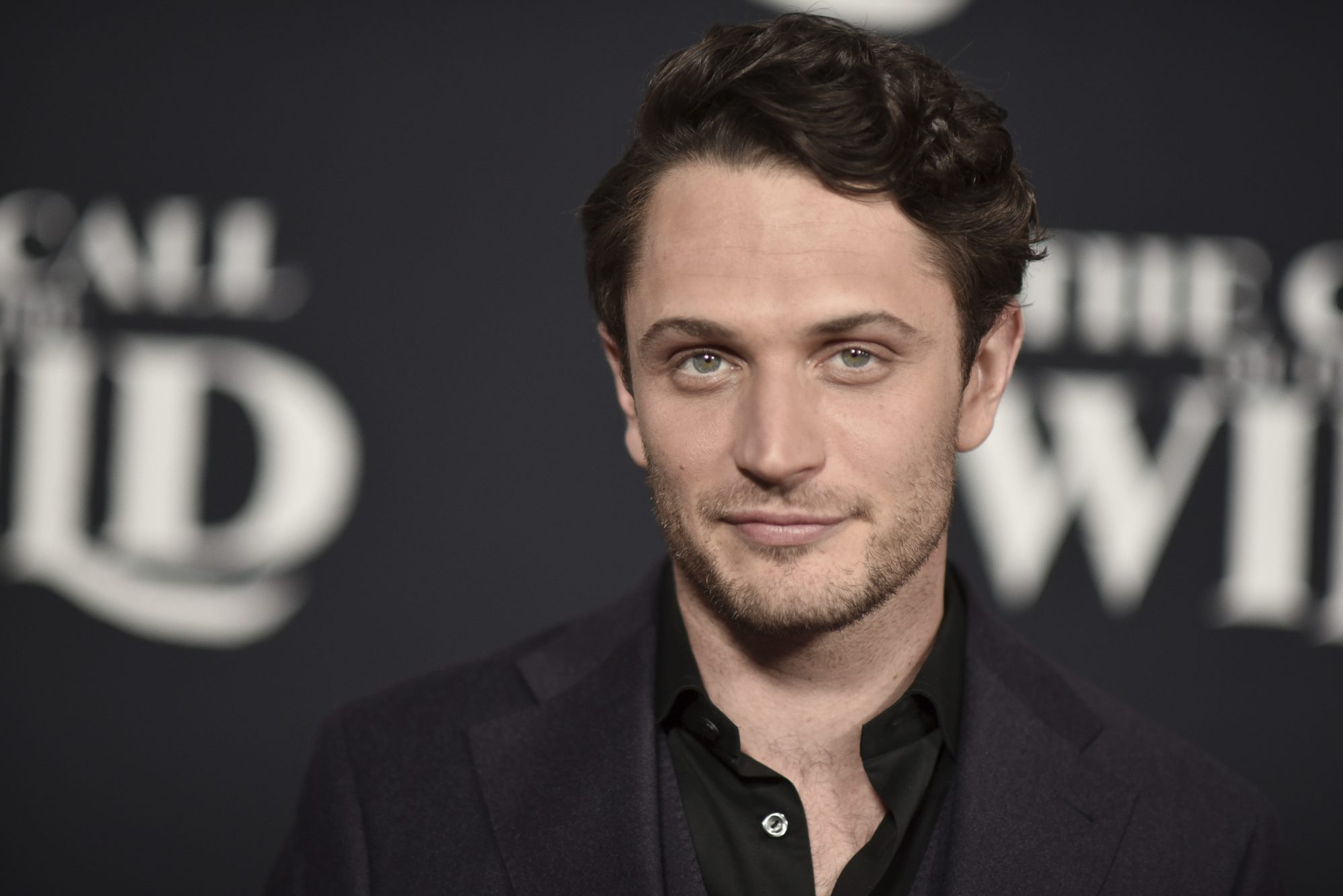 Woodell is said to be headlining the cast of the next prestige series, according to Variety. Mishel Prada (Vida), Hubert Point Du-Jour (Blindspot), Jessica Allain (Thriller), Nhung Kate (The Better Man), and Ben Robson will join Woodell and Gibson (Vikings). 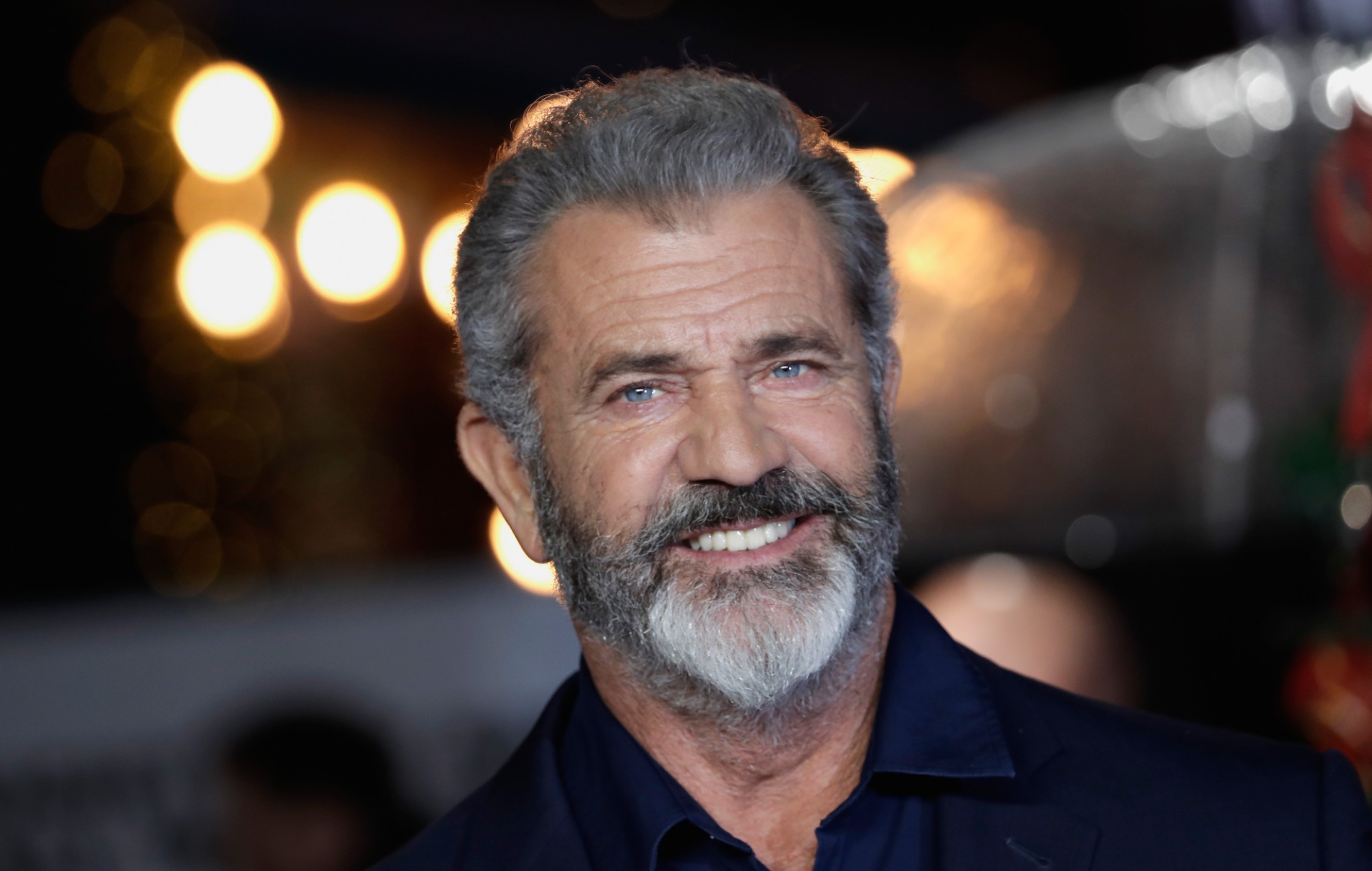 “We took a lot of pitches, and then the creative team from this obscure little show called Wayne that was on YouTube came to us with their take,” Lionsgate TV boss Kevin Beggs previously said of the series.

He added, “We were really blown away because it solved a bunch of problems and was super exciting, about a crumbling New York in the 1970s with a garbage strike that has piled up bags of garbage to the third floor of most brownstones, the mafia muscling in on that business which is why in The Sopranos he’s in the sanitation business, and other things that are really real as an interesting backdrop to explore the origins of The Continental which is famously within the movie franchise the assassin’s hotel in which you cannot kill anyone on the hotel grounds, but of course if you step one foot off you’re fair game, and that’s employed to great effect in many of the plots in the movies. Running all of that is Winston, who is played by Ian McShane.”

The series is being developed as a three-part event that will air on Starz over three nights, with each episode lasting approximately 90 minutes. Scripts from a writer’s room led by Greg Coolidge and Kirk Ward will be included on the show. Wick director Chad Stahelski, Wick creator Derek Kolstad, David Leitch, Shawn Simmons, Paul Wernick, and Rhett Reese will serve as executive producers alongside the scribes. Thunder Road Pictures’ Basil Iwanyk and Erica Lee are also producing.

For Ignoring His Notes, Jeff Bezos Thanks The “LOTR: Rings of Power” Team

How the “Halo” TV Show Recreated Iconic Weapons from the Game