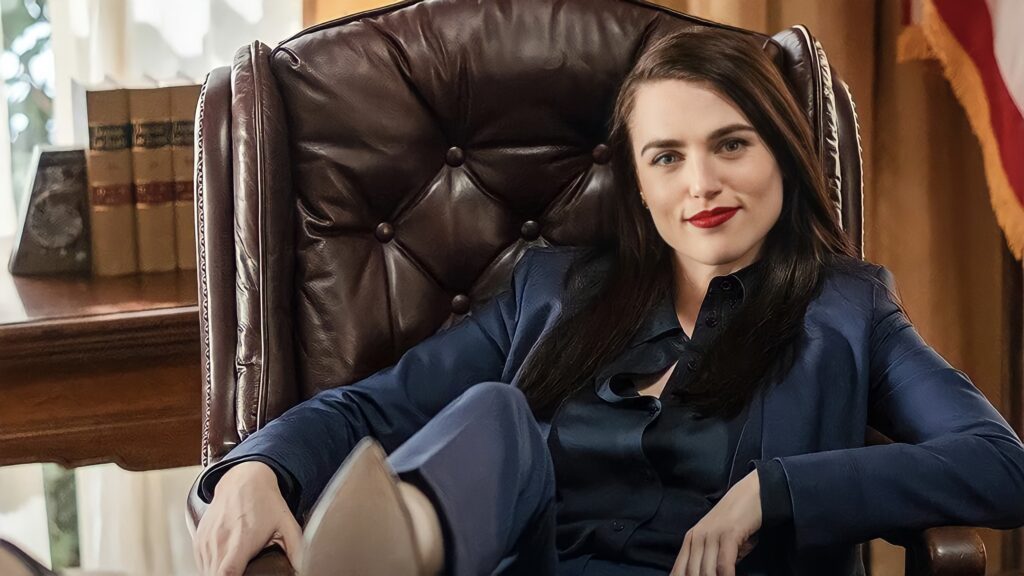 “The Continental”, a prequel to the John Wick miniseries, welcomes five new cast members, including Katie McGrath of The CW’s Supergirl.

In the John Wick prequel “The Continental”, five additional actors have been cast. A special event miniseries produced by Lionsgate Television will air on Starz as a prequel. These five new cast members will join Mel Gibson and Colin Woodell, who were both casts in 2021. Greg Coolidge and Kirk Ward, who collaborated on the 2019 series Wayne, are writing the series. The miniseries will be split into three feature-length episodes, each with a budget of $20 million.

Katie McGrath, who played Supergirl on TV, has joined The Continental cast as The Adjudicator, according to Deadline. McGrath has also been in Dracula and Merlin, as well as the movie Jurassic World. Ray McKinnon (Rectify) and Adam Shapiro (Never Have I Ever) will join her as Jenkins and Lemmy, respectively. McKinnon has appeared in limited series before, most recently in FOX’s Dopesick in 2021, and Shapiro can currently be seen in the Netflix original series Sense8.

As High Table assassins Hansel and Gretel, Mark Musashi (Fear The Walking Dead), and Marina Mazepa (Malignant) have joined the cast. While Musashi has a long list of film and television credits, he has largely worked as a stuntman up to this point. Mazepa is likewise a newcomer to the acting scene, having only a few credits under her belt. The two collaborating will undoubtedly be a sight to behold on television. “The Continental” has yet to receive an official release date.

RPG Cast – Episode 619: “That One Time I Got Reincarnated as a Canadian Yankee in King Arthur’s Court”