The Continental: What’s Going On In The John Wick Spin-Off? 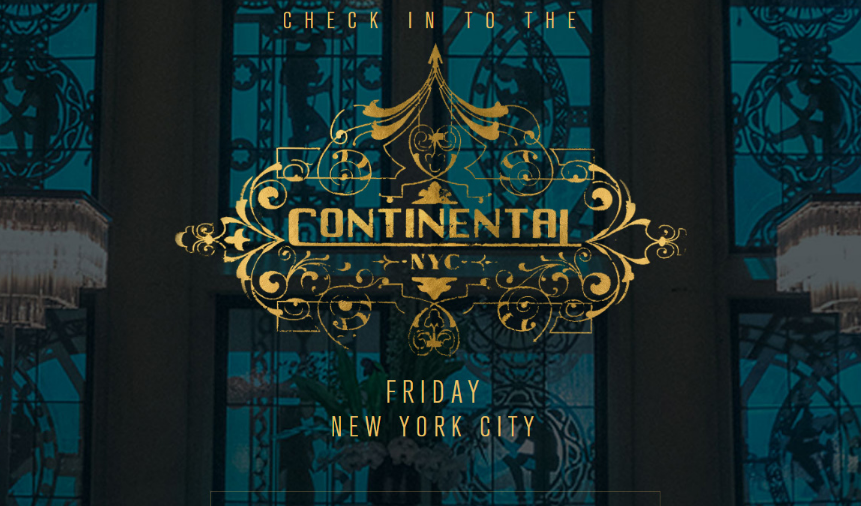 The John Wick franchise, starring Keanu Reeves, is one of those rare movies that keeps you guessing until the very end. The franchise will soon come to an end, with its fourth edition now in development and a fifth in the process. But, by the time it comes to a satisfactory conclusion, JW supporters will have another reason to rejoice. The Continental is a captivating spin-off.

According to Chad Stahelski, the OG ‘John Wick’ script had a whopping kill count of … 3 pic.twitter.com/psZ0FruenK

When and where will it happen?

The series, which was just announced by Lionsgate, will include three 90-minute episodes in its initial season. The show will premiere on Starz. However, no official release date has been set.

The series will take place 40 years before the events of the first series, in the John Wick world. As a result, the concept remains unchanged. It will go to great lengths to uncover the truth about the assassin’s famed hotel, The Continental.

Kevin Beggs, chairman of Lionsgate, discussed the plot with Deadline in an interview. He declares, “What we’re exploring in the continental is the young Winston and how it came to be that he and his team of confederates found their way into this hotel.”

He was unwilling to reveal any further information on the show. He did say, though, that the franchise’s “very lyrical stunt aesthetics” will be transferred to television. The sitcom focuses on Ian McShane’s character Winston, although he will only appear in voiceovers.

The Continental will also go into the genesis tales of some of the franchise’s most memorable characters. Stahelski reveals a narrative aspect that is both interesting and intriguing. “It’s coming at it from multiple people’s points of view and what the scope of the universe is,” he says.

What distinguishes the spin-off from the original?

Unlike the original, the new series will weave its way across many time frames. In other words, it will tell the story over a longer period of time rather than sticking to a shorter timeframe, such as a week or a month. Stahelski shares, “[The series is] about how deep the world goes, and not just about assassins but everything that’s included.”

Albert Hughes, director of The Book of Eli, will produce the spin-off. He’ll direct the first and third episodes, as well as serve as an executive producer on all three. The second episode’s director is yet to be determined. Along with David Leitch, Keanu Reeves, screenwriter Derek Kolstad, and Thunder Road franchise producer Basil Iwanyk, Chad Stahelski, who helmed the original franchise, will direct the spin-off as executive producer. We’re curious if the second episode’s director is a woman, given the male dominance on the team.

With that out of the way, tell us which character from the original franchise you’d like to see in the future show’s genesis tale.

Previous articleRecalling Everything We Know About “House of the Dragon”
Next articleOur Kind Of People: The Fox Show’s Premiere Date, Cast, and Other Facts That We Know So Far