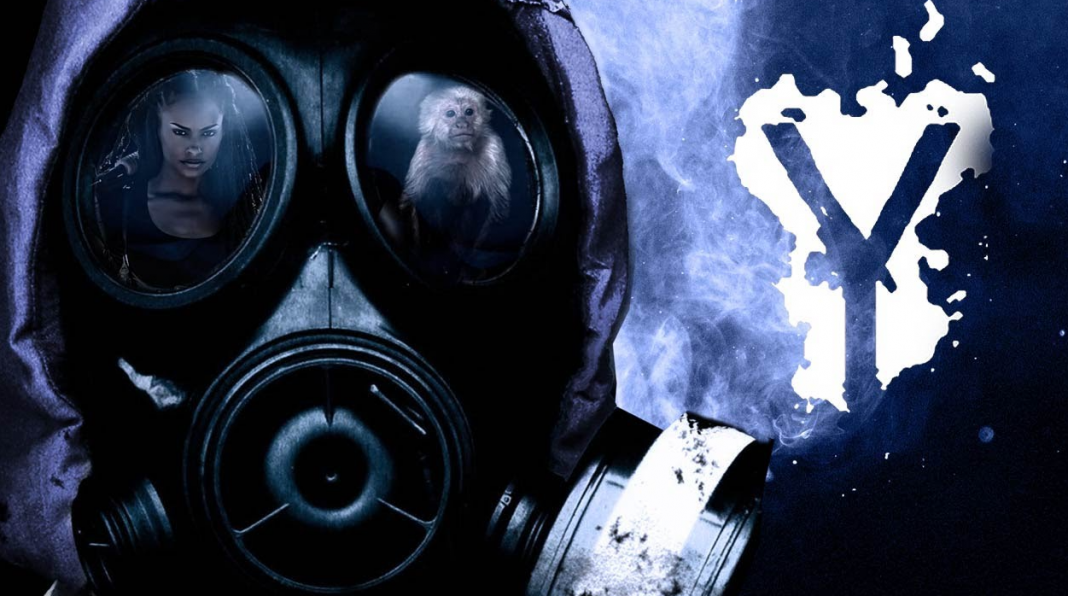 Let’s break down the action, drama, and politics from crucial moments in the debut trailer for FX on Hulu’s TV version of Y: The Last Man.

For years, the adaptation of Y: The Last Man was stuck in development hell, leaving fans of the Vertigo series convinced that the narrative would never come to life, whether as a film or a television series. Thankfully, the first teaser from FX on Hulu has arrived to tease the action, drama, and politics to come, so let’s take a look at the highlights. 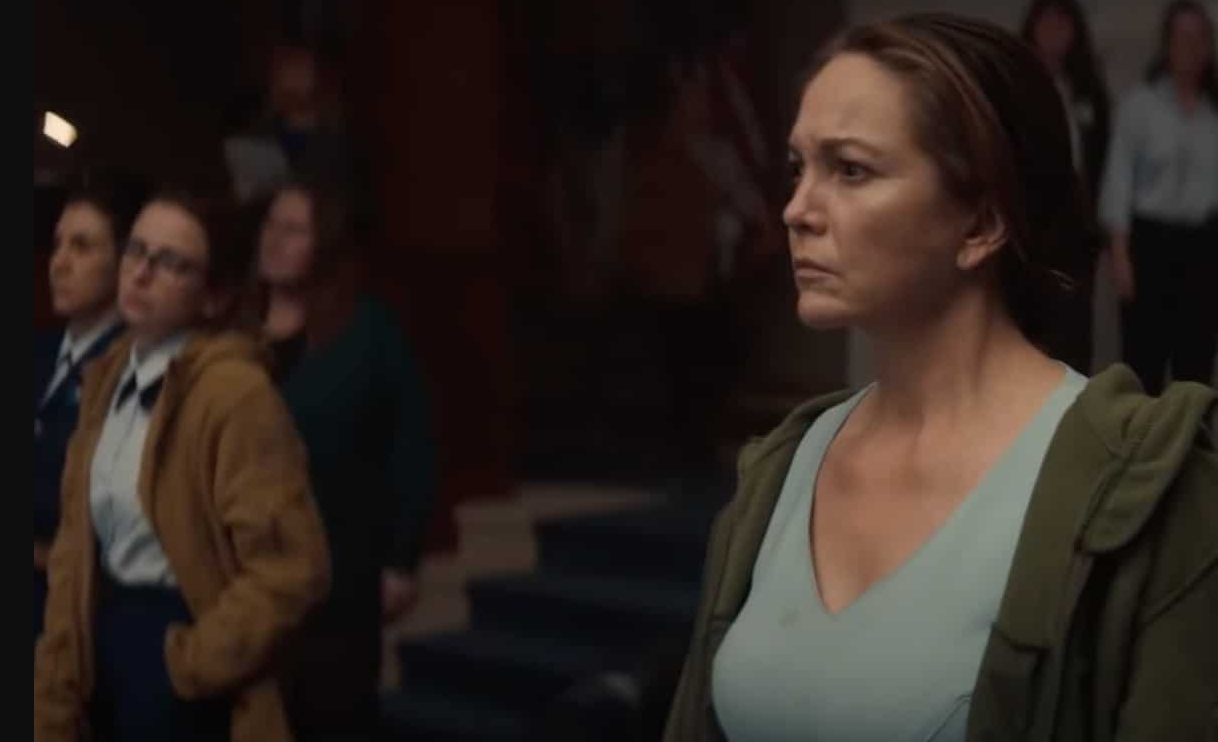 Jennifer Brown (Diane Lane) is shown in the Pentagon, with the United States being the first victim of the virus that wipes out all males in the world. President. Brown was a Congresswoman in the comics, and it appears that the President bleeding out and dying would result in her taking over as Commander-in-Chief, which is not the case in the source material.

The visuals of men dying all over the world, triggering car accidents and airline catastrophes, leading to a post-apocalyptic environment, makes the shot even more terrifying.

The Origins of Hero Brown 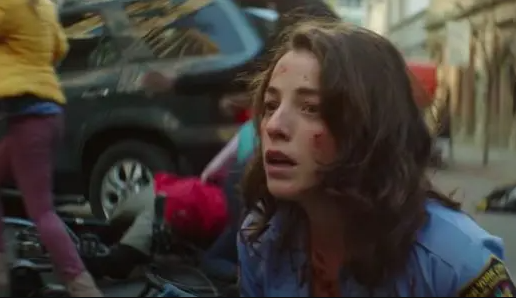 Hero (Olivia Thirlby), Jen’s daughter, is also seen with her paramedic boyfriend, who dies when the pandemic begins. This is spot-on with the comics, implying that the show will follow Brian K. Vaughn’s lead, with this being the moment that mentally shattered Hero and sent her down a dark PTSD-filled path. It would cause her to seek out her relatives while battling her wrath and sadness. 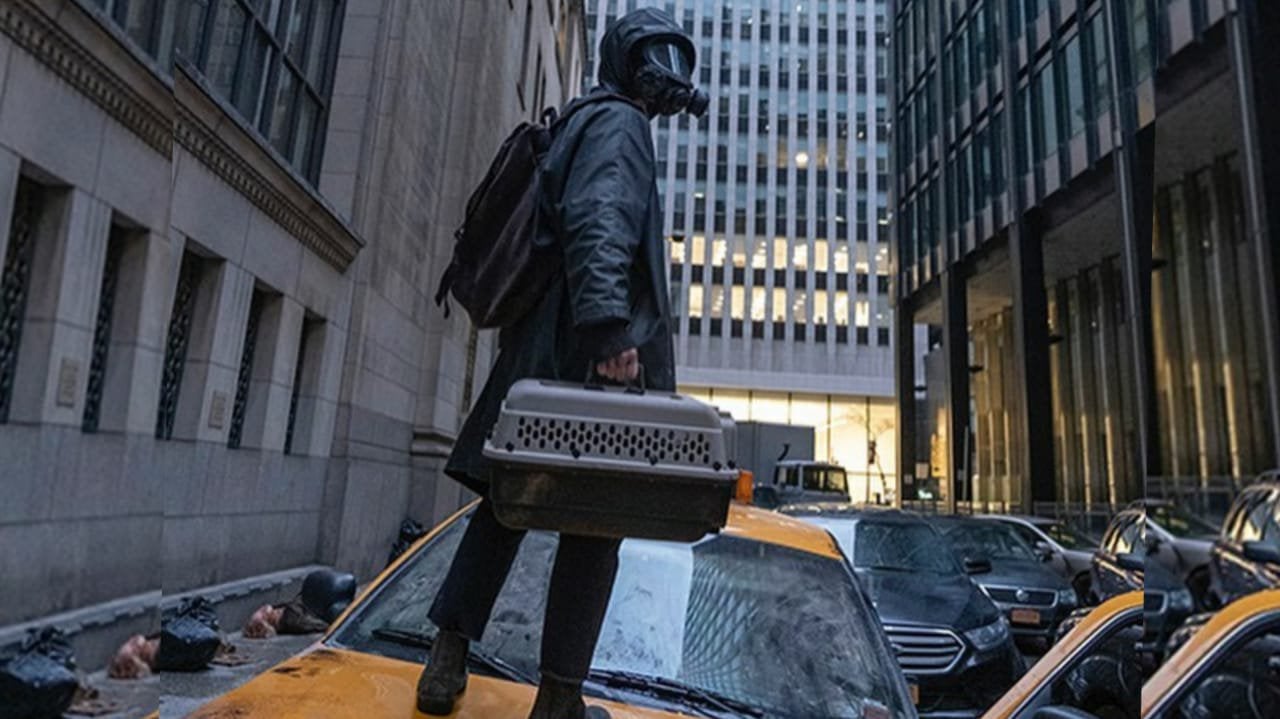 Yorick (Ben Schnetzer), Hero’s sibling and Jen’s kid, is photographed in his trademark coat and gas mask in a desolate New York. It harkens back to the comics, depicting a desolate environment where Yorick must hide because he is afraid that authorities, as well as enraged women, would come after him to find out why he is the lone man who hasn’t died. 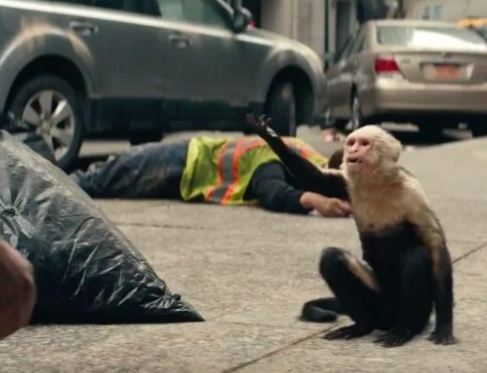 Ampersand, the tiny capuchin monkey, is discovered among the dead bodies on the street in one of the trailer’s most iconic scenes. The monkey is Yorick’s companion in the novels and has a connection to the epidemic, but nothing is known about Ampersand’s involvement in this story. He appears to be significant to Yorick, not just as the world’s only other living man, but also as his closest buddy who is being transported in a cage.

Anarchy is On The Way 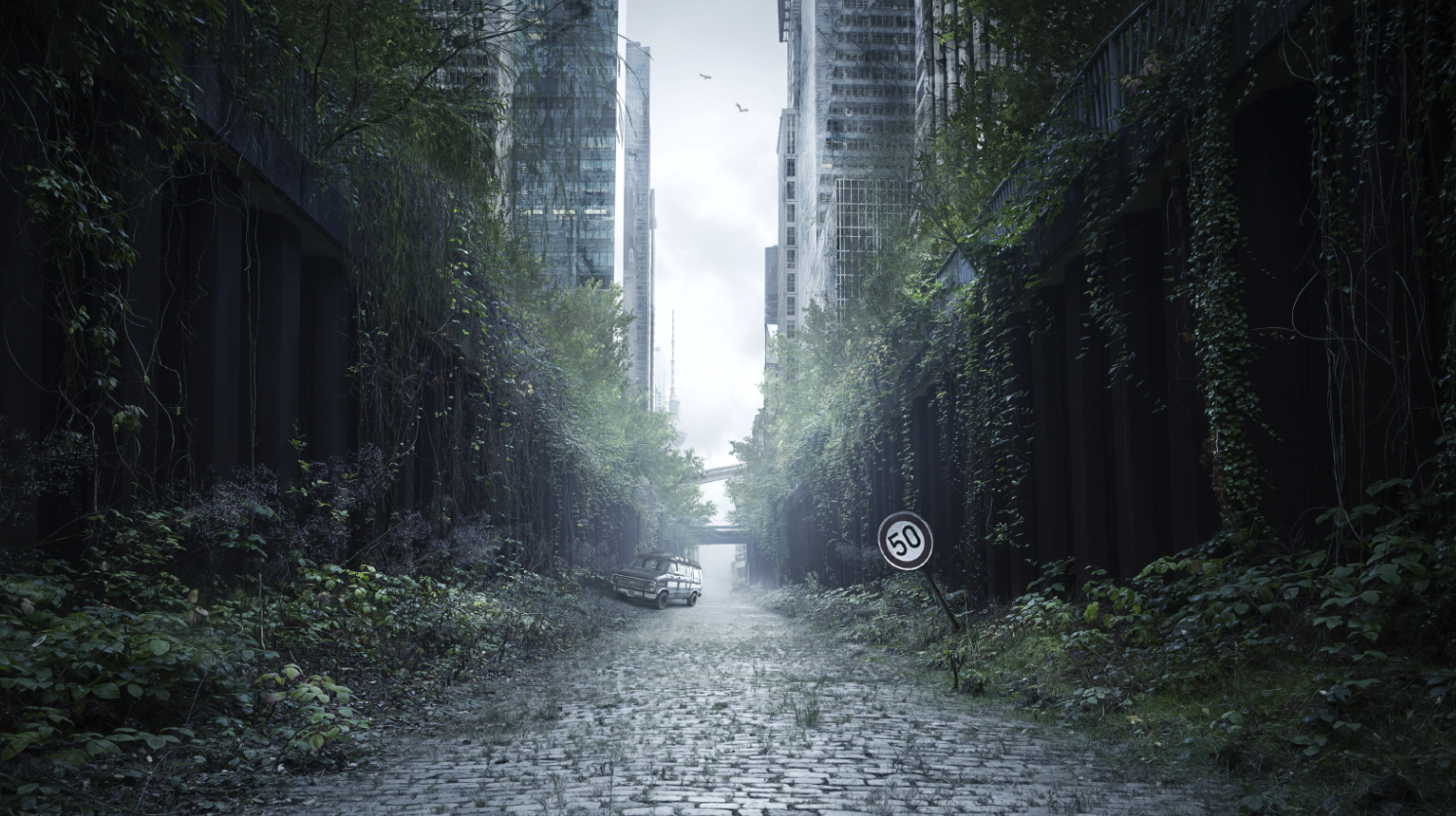 We witness civil strife unfolding, with scavengers robbing people at gunpoint, alluding to the existence of rebellious women like the Amazons. Jen is concerned not only about radicals in these abandoned communities but also about the situation of the globe, where many people are impoverished and hungry. Kimberly Cunningham, played by Amber Tamblyn, is also shown confronting her, implying that the surviving females would have to deal with ugly politics and power battles in order to build a new world free of turmoil.

The Mystery Is Being Solved 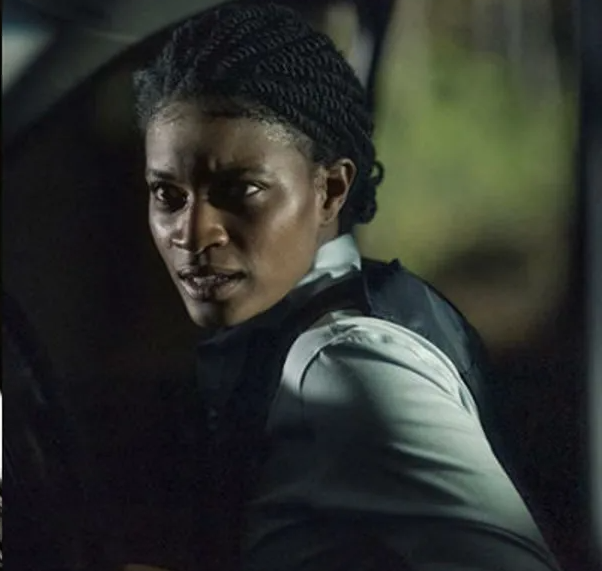 Agent 355 (Ashley Romans) is discovered working on the case, determined to learn what caused the extinction of mankind. She doesn’t appear persuaded that a military state is the best option, and she’s been seen battling other rebels, blowing things up, and conducting investigations. It alluded to the espionage game depicted in the Y: The Last Man novels, in which world powers like Israel, China, and Russia were participating in political cover-ups and chemical warfare. She’s also seen guarding Yorick, implying that she may have been dispatched by Jen as the world falls in order to reclaim him and solve the mystery.

Part Of The Key – Allison Mann 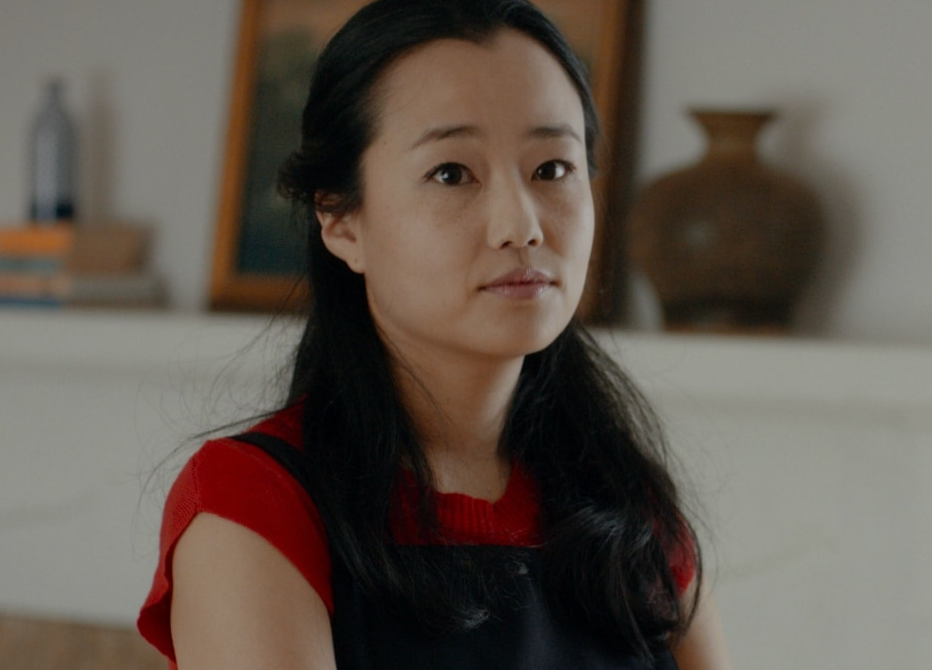 Apart from Yorick and Agent 355, the most important human is found at the 1:07 mark of the trailer, with Diana Bang’s Dr. Allison Mann calling him “reproductively interesting.” It’s the only shot of her in the trailer, but fans will recognize her as the scientist who’s hellbent on unlocking Yorick’s secrets and why he survived the extinction. She’d end up joining 355’s quest, and with so many people chasing Yorick, it’s safe to assume they’ll be after Allison’s findings as well, in order to rebuild the world their way.

Previous articleRelease Date, Cast, Plotline, and Everything You Need to Know About Tokyo Vice
Next articleThe TOP 9 Characters in Dr. Death