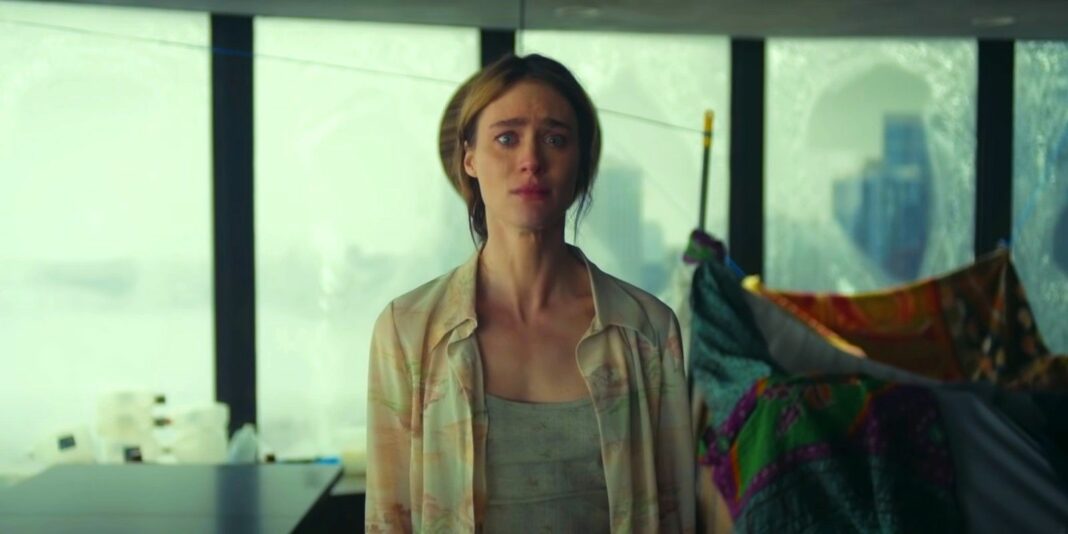 A world decimated by a pandemic is depicted in the teaser trailer for HBO Max’s “Station Eleven”. “Station Eleven” follows numerous characters throughout the onset and aftermath of an apocalyptic flu pandemic, based on Emily St. John Mandel’s 2014 novel of the same name. The book was named to various best-of-2014 lists, and the “Station Eleven” miniseries was first announced in June 2019.

The announcement came more than half a year before the COVID-19 epidemic, which has subsequently devastated the world, making the show weirdly predictive, and production was eventually halted early last year until wrapping up this past July. The ensemble cast, which includes Lori Petty and David Cross among others, will be led by Mackenzie Davis and Himesh Patel.