While we still struggle with the world’s Covid-19 pandemic we can get a fresh glimpse of another type of pandemic – fictional. HBO Max is adapting the best-selling novel written by Emily St. John Mandel called “Station Eleven“.

“Station Eleven” story is about a troupe of actors traveling all around the Great Lakes region after the “Georgia Flu” hit the world and wiped out almost every human. The story follows a group of young actors who call themselves Traveling Symphony and how they try to find their friends. But in the middle of all of that, the story jumps back and forth in the pre and after pandemic time. And we learn a lot more about the connections that were made 20 years before Year Zero.

When we will be able to see the show?

The 10 episode tv series was supposed to be released in spring 2020, but the actual pandemic hit and now we don’t know when we will be able to see the first episode of the upcoming tv show.

Who are the show’s creators?

Patrick Somerville is the showrunner and Hiro Murai will direct and produce the series. Murai is better know for his works on “Atlanta” and episodes of “Barry”, “Snowfall”, and “Legion”. Paramount TV will manage the production, with Scott Steindorff, Scott Delman, Dylan Russell, and Nate Matteson serving as additional executive producers.

Who will star in the show?

Mackenzie Davis will play Kirsten Raymonde who is the main character of the story. 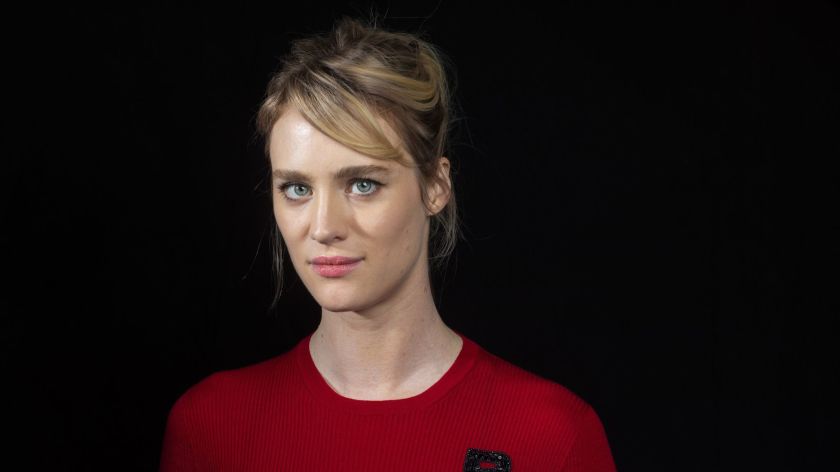 Himesh Patel will play Javeen Chaudhary a paparazzo who wants to become an entertainment journalist. 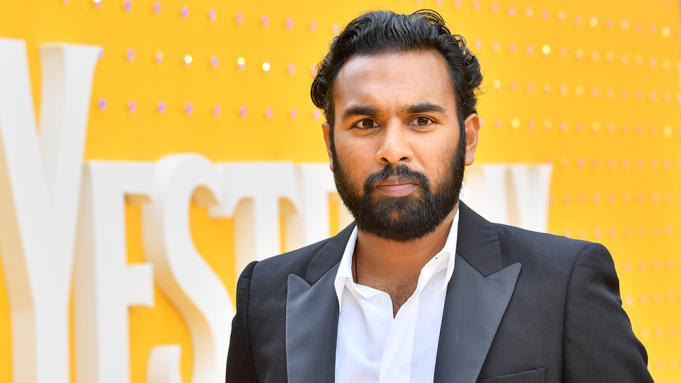 Gael García Bernal will play Arthur Leander, the actor who had a heart attack on stage while performing King Lear. 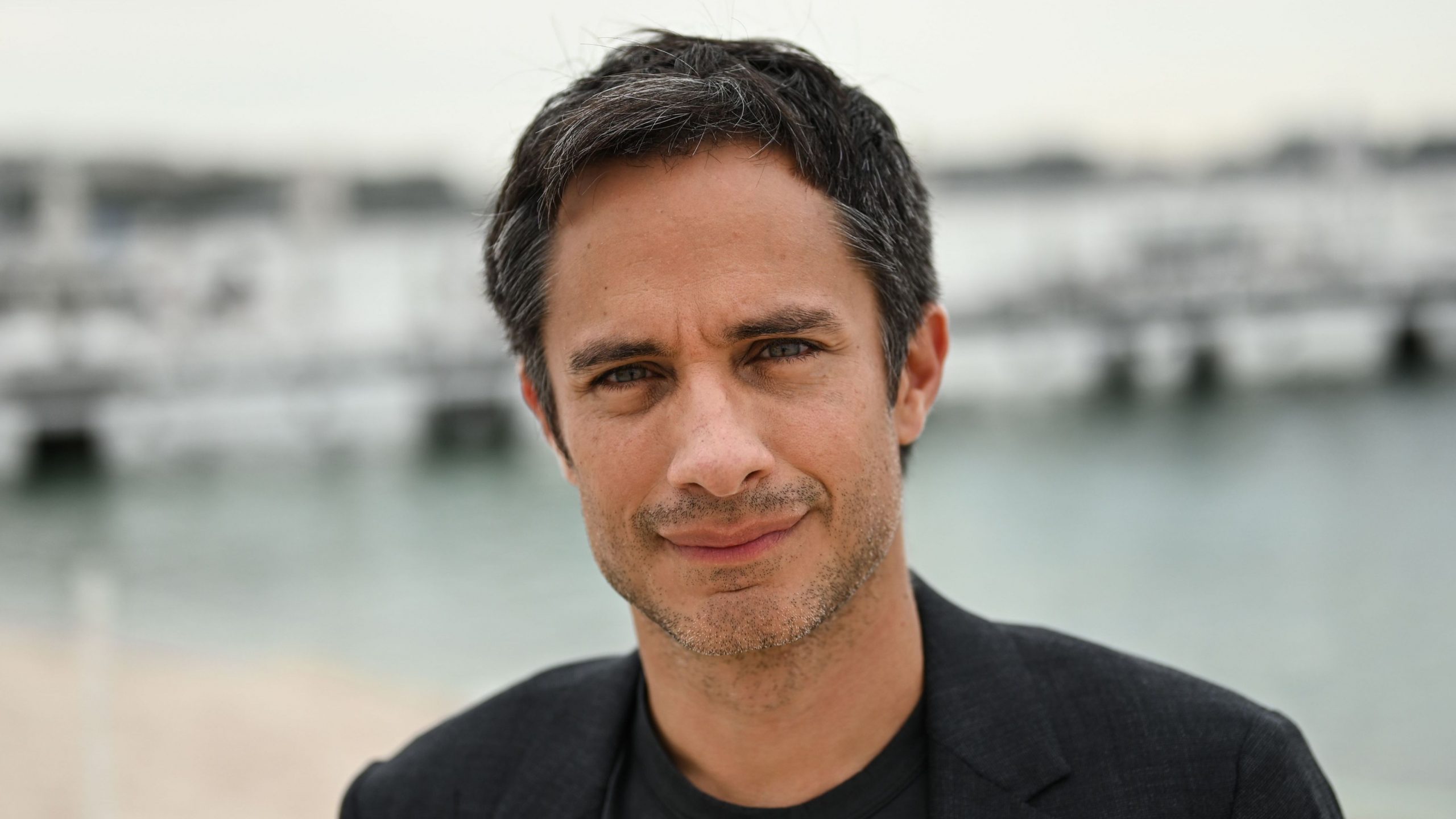 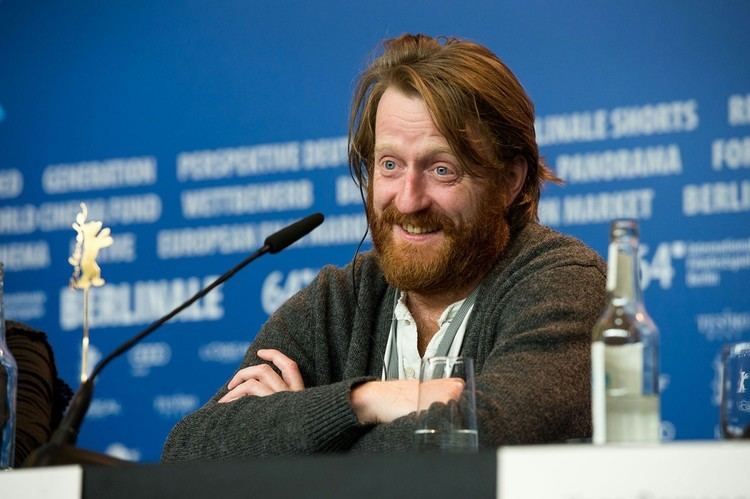 And other cast members:

Where tv series are filmed?

In 2020 show was filmed in Windy City, Uptown/Sheridan Park, Hyde Park, and South Shore. This year production moved to Canada and was scheduled to finish in July.

Will the author be involved in the tv show?

Emily St. John Mande will not be involved in tv show production. She feels confident to leave the work in Somerville’s hands. The novel debuted six years ago which means that it was totally different time, but Mandel feels that story will be relatable to nowadays audience. “When I was researching and writing [the book],” she wrote in an email, “what I found myself thinking about all the time is how fragile civilization is, and how we should never take it for granted. It just doesn’t take much for things to fall apart.”