The VIPs of the “Squid Game”, the strong billionaires who watch and wager on the outcomes of the death games, disguise their identities behind a variety of golden masks — but why do these masks resemble the faces of various animals? The “Squid Game’s” 45.6 billion won ultimate prize comes from the huge wallets of these VIPs. While this kind of money would forever impact the lives of any normal “Squid Game” player, it is likely a trivial figure for the VIPs, given that they are among the world’s wealthiest and most influential people.

Even the VIPs, like everyone else who isn’t a player on “Squid Game‘s” island, must wear their own masks in order to keep their identities hidden. The VIP masks are also fashioned of gold, as befits their wearers’ rank. What does it mean, though, that these masks are created in the shape of various animals?

“Squid Game’s” strange golden animal VIP masks, in a nutshell, are designed to ooze riches and power, in a concept that subtly alludes to the unnatural and animalistic ways they regard the death games. Furthermore, while the backstories of “Squid Game’s” VIPs are kept a secret throughout the series, the masks they wear may provide information about their larger significance in the “Squid Game” universe. Deer, for example, are traditionally seen to be divine animals in Korea, connecting earth’s shamans with the sky, implying that the wearer is a religious or spiritual leader.

In the meantime, the tiger mask could be a Siberian tiger, South Korea’s national animal, indicating a political leader or broker. The bull mask could also indicate a stock trader, as the bull is a common symbol in financial trading. In any event, these masks serve as stark reminders of the power and wealth that enable these anonymous VIPs to participate in the “Squid Game” as live observers and bettors. 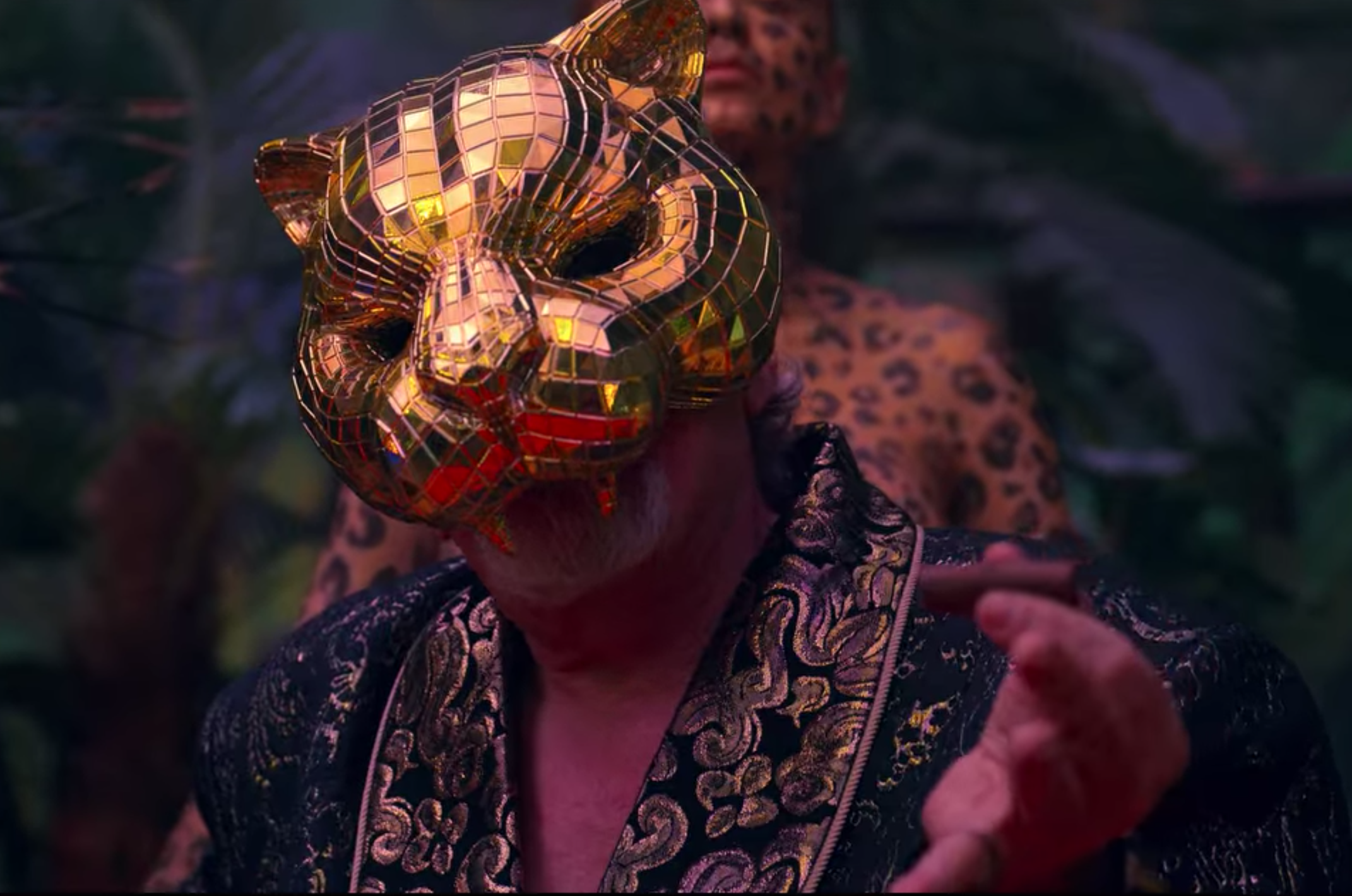 While little is known about the VIPs hiding behind these masks, the backstory of the most important “Squid Game” VIP is well-known. Strangely, the founder of the “Squid Game”, Oh Il-nam, wears a golden mask in the shape of an owl, which can be viewed to hint at Il-nam’s wisdom in saving Gi-hun multiple times in the death games – and which also allows Oh to hide his true identity from the participants for the duration of the game.

Furthermore, the strange appearance of animal masks makes it simple to depict danger and elicit fear in viewers. In reality, the animal mask has appeared in shows and films such as Black Mirror, Creep, The Abominable Dr. Phibes, Donnie Darko, and the Saw series. “Squid Game” has earned its own position among iconic horror films that have used the animal mask to great effect, thanks to its climb to stardom as Netflix’s most-watched series.