What Plotlines Does “Squid Game” Creator Wants To Explore On Season 2? 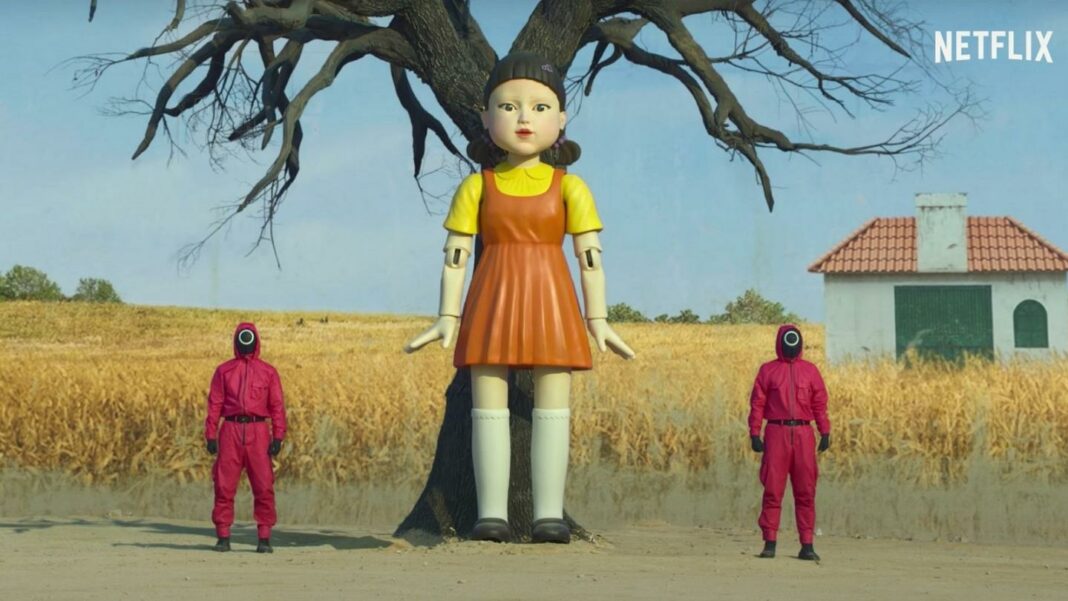 Hwang Dong-hyuk, the creator of “Squid Game”, has revealed the plotlines he’d want to pursue in a potential Netflix season 2. “Squid Game” season 2 appears to be a foregone conclusion after catching the world by storm and becoming Netflix’s most popular original series ever. Season 1 leaves a lot of story strands open for season 2, which opens up a lot of possibilities for where “Squid Game” season 2 may go.

Neither Hwang nor Netflix could have predicted “Squid Game’s” global success, and the concept for a “Squid Game” season 2 appears to have emerged only after the show’s breakthrough. Hwang has stated that the finale of “Squid Game” season 1 was intended to be fully functional as the end of the plot, with some stories left unsolved on purpose. However, now that the show has broken records all across the world, Netflix will almost certainly want to continue the “Squid Game” plot.

Hwang highlighted the popularity of “Squid Game” and what he’d want to explore in season 2 in a recent interview with THR. One of the primary plotlines he’d like to revisit is the connection between detective Hwang Jun-ho and his brother, Hwang In-ho, who is revealed to be the “Squid Game” Front Man at the end of season one. He also expressed interest in learning more about the recruiter who locates Gi-hun, as well as returning to Gi-own hun’s tale as he battles the games’ organization. Read the whole of Hwang’s quote below.

“So I thought that might be a good simple, but ambiguous, way to end the story for Gi-hun. But there are some other stories in the series that have not been addressed. For example, the story of the police officer and the story of his brother, The Front Man. So if I end up creating season two, I’d like to explore that storyline — what is going on between those two brothers? And then I could also go into the story of that recruiter in the suit who plays the game of ddakji with Gi-hun and gives him the card in the first episode. And, of course, we could go with Gi-hun’s story as he turns back, and explore more about how he’s going to navigate through his reckoning with the people who are designing the games. So, I don’t know yet, but I’ll just say there are a lot of possibilities out there for season two storylines.”

Any or all of Hwang’s three plotlines would be fantastic to see explored in “Squid Game” season 2. The natural alternative would be to keep following Gi-hun, given he has been the main character so far, but a greater focus on the secretive organization could be an interesting change of pace. Many fans believe Jun-ho is still alive, and with In-ho now likely overseeing the games following the founder’s death, their relationship could become even more complicated.