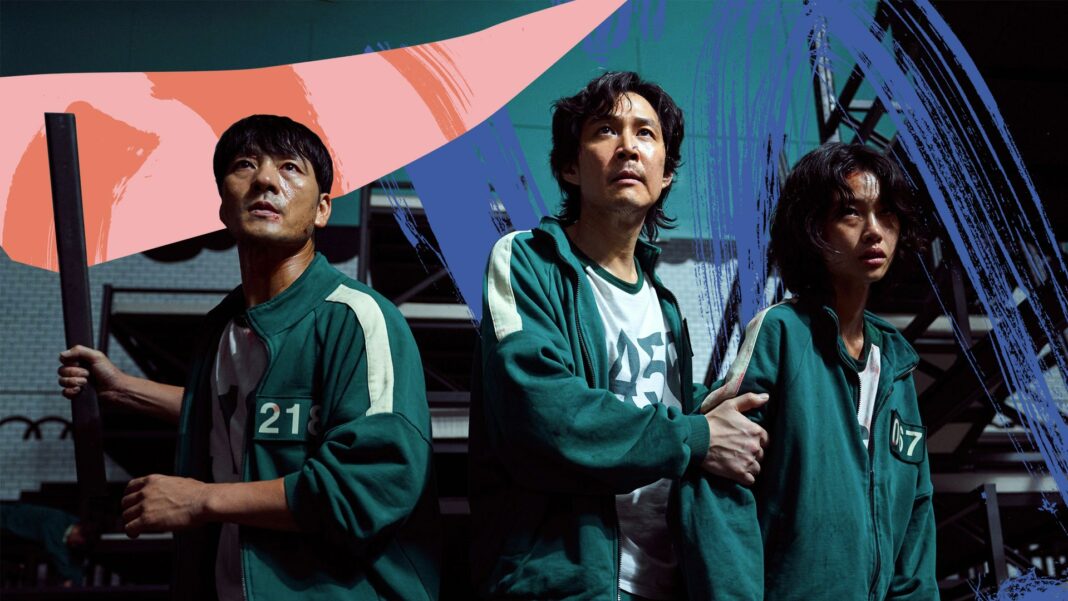 “Squid Game”, a Netflix Korean drama series, had a surprising climax; here’s what it all means. Squid Game may defy American fans’ traditional expectations of K-drama by echoing the concepts of other critically acclaimed survival thriller-dramas such as The Hunger Games, Battle Royale, and the Saw films. “Squid Game” quickly became the most-watched Netflix original in the United States.

Seong Gi-hun (Lee Jung-jae) is a divorced chauffeur and down-on-his-luck gambler who joins the “Squid Game” in the hopes of earning billions of Korean won, giving him the leverage to battle for custody of his daughter. Hundreds of other needy people, like Gi-hun, are in debt to the point of bankruptcy. The nine-episode series introduces viewers to many of the characters’ backstories, depicts hundreds of participants dying violently, and exposes them to the harsh truths of wealth disparity.

The last episodes of “Squid Game” clearly show that VIPs are betting on the players. Meanwhile, during a round of the titular “Squid Game”, Gi-hun defeats his boyhood buddy Cho Sang-woo (Park Hae-soo of the Korean translation of the Netflix drama Money Heist), winning the top prize of 45.6 billion won (about $38 million USD). Oh Il-nam (Oh Young-soo), the ostensibly helpless old player, is revealed to be one of the “Squid Game’s” millionaire founders. “Squid Game’s” conclusion exposes both the final winner and the person pulling the strings, but it also leaves viewers with a number of unsolved questions. 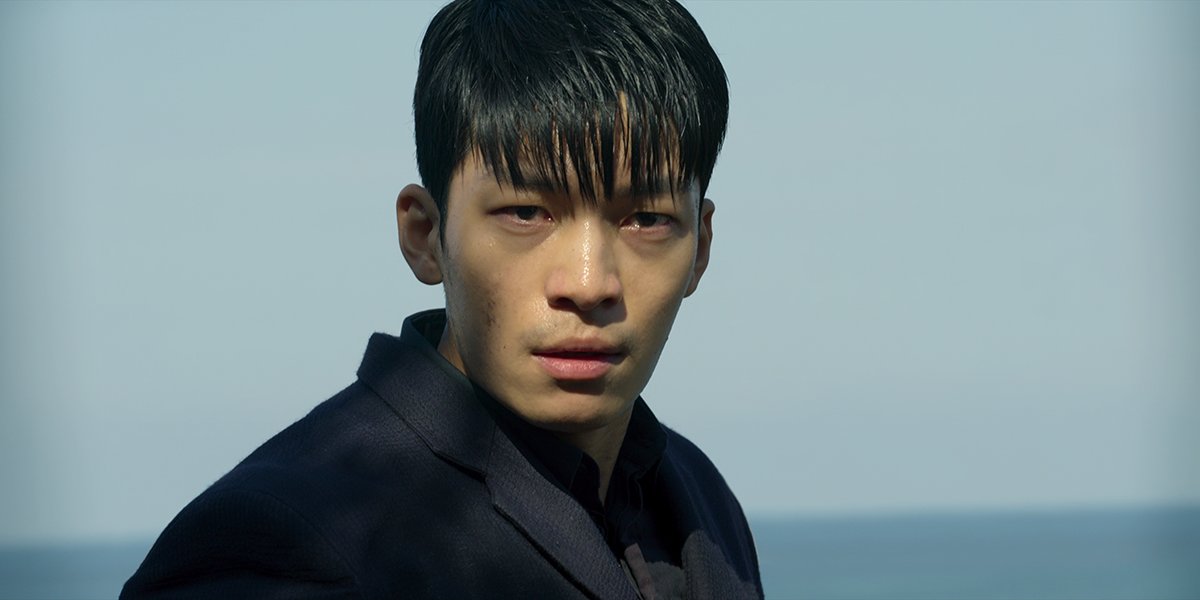 After infiltrating the “Squid Game’s” operations, police officer Hwang Jun-ho (Wi Ha-joon) gathered a large amount of evidence and seemed to have successfully delivered it back to his colleagues in Seoul. Jun-ho falls into the ocean after being shot by The Front Man (Lee Byung-hun), who turns out to be his missing brother In-ho, in an attempt to flee the island where the games are held, essentially concluding Jun-neo-noir ho’s story arc in “Squid Game”. Is he, however, truly dead? Jun-ho was shot in the shoulder by In-ho, but the wound was not deadly. And the police officer’s body ends up in the sea after he falls over a cliff.

Jun-ho is not only dead, but his evidence never made it back to the police, according to the last moments, which reveal that the next “Squid Game” is beginning. Given how wealthy and powerful the people behind the “Squid Game” were shown to be, it’s just as conceivable that Jun-ho is still alive and that the information he gathered was just ignored. 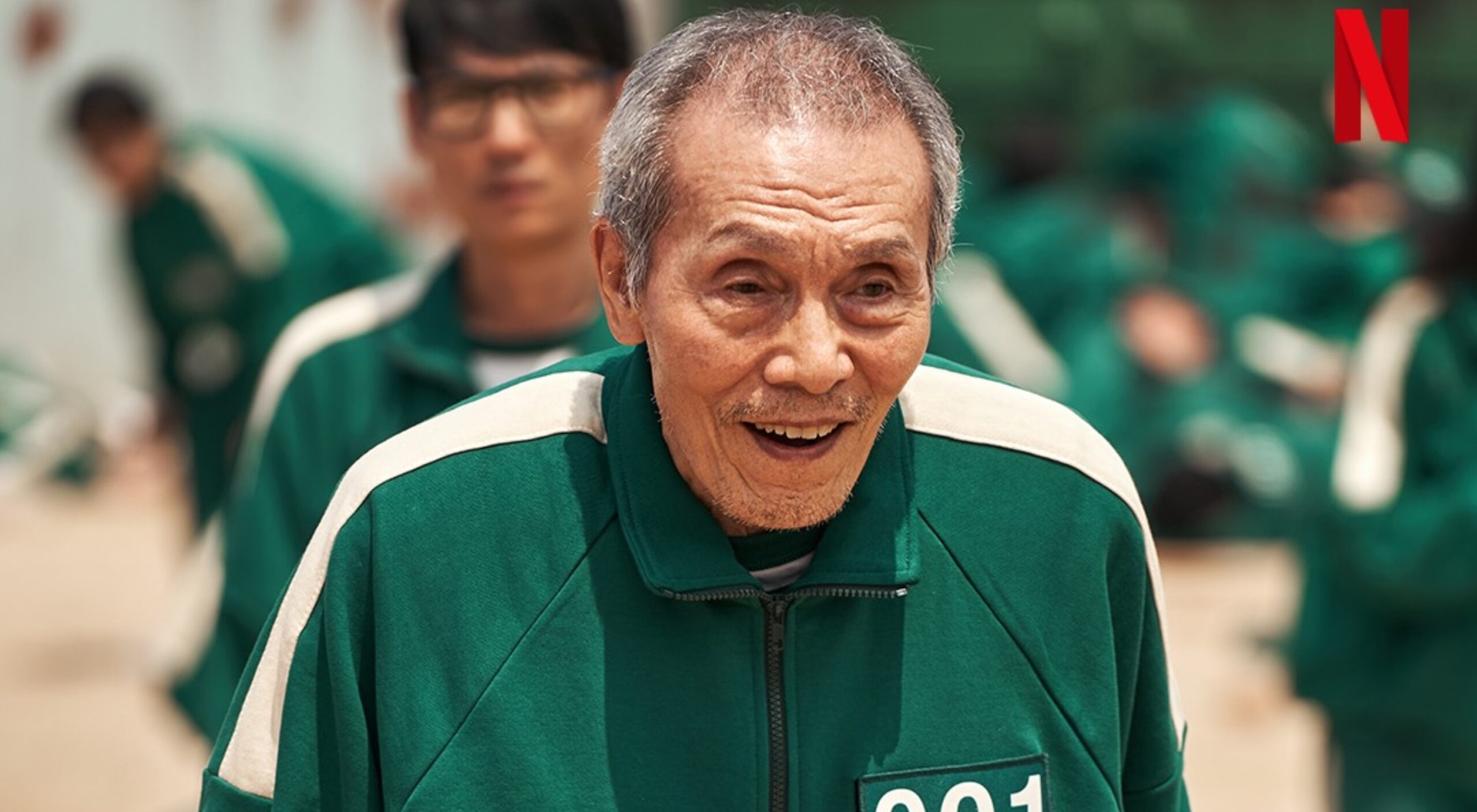 Was Oh Il-Nam In Any Real Danger?

Yes is the short answer to this question. However, the full response isn’t truly true. Il-failure nam’s and subsequent elimination would have thrown the games’ professed impartiality into disarray. Il-nam, like the rest of the “Squid Game” cast, had to be eliminated after failing, in order to maintain the illusion that he was a regular player. The wealthy and resourceful Il-nam, on the other hand, was well aware of the danger — as well as the games that would be played.

This is why he never flinched throughout the first round of red light, green light, chose the correct form in the sugar honeycomb game, had the ideal tug-of-war strategy, and came close to winning the marble game. Il-nam demonstrates that The Front Man’s assertion that “Squid Game” was about fairness was false. Even if Il-nam died in the games, it would have fulfilled his final wish to have fun and experience something before he died.

The sequence in which Il-true nam’s identity is revealed is not only one of the best twists in recent K-drama history, but it also sets up the dystopian drama’s most critical debate. Il-nam uses “Squid Game’s” trademark cards to summon Gi-hun a year after the last game. Il-nam persuades Gi-hun to accept one final wager on his deathbed. The two witness a drunk, homeless man sleeping in the street in the cold of winter while looking down from the upper floors of a Seoul tower. If no one comes to retrieve him soon, the man will undoubtedly succumb to frostbite.

By the time midnight strikes, Il-nam bets Gi-hun that no one would be able to help him. Gi-hun agrees to place a wager that someone will assist – but only if Il-nam answers his questions. Although Gi-hun dismisses the wager as folly, it serves as an excellent metaphor for their subsequent discussion of what the “Squid Game” really implies.

Gi-hun, who looks a lot like Adam Sandler’s Howard Ratner in Uncut Gems, interrogates Il-nam about who he is, why he created “Squid Game”, and why he joined. Il-nam reveals that he and his fellow billionaires established “Squid Game” to have fun and have something worthy to gamble on when they became bored with life, which is also why he joined the games. In short, Il-perspective nam’s demonstrates how the rich’s morals is frequently driven solely by ego. Gi-hun, on the other hand, hasn’t touched the money he earned from “Squid Game” out of remorse for taking part — even though he had no choice but to do so. In terms of their final wager, Gi-hun is correct, as the inebriated man is eventually helped.

Il-nam, on the other hand, succumbs to his brain tumor and dies before learning that Gi-hun has won their last bet, ensuring that the lesson is forgotten. 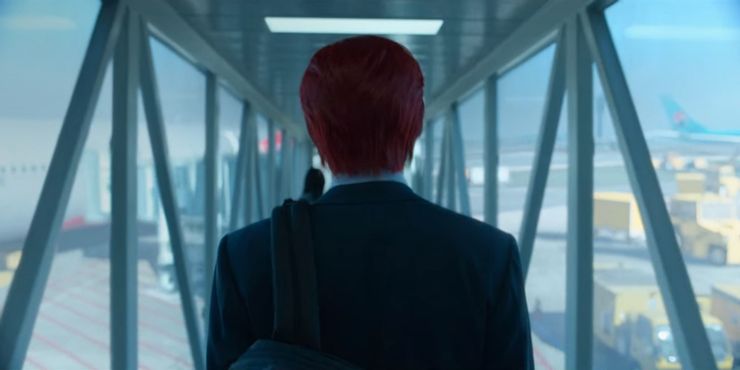 As Gi-hun alights a train on his way to the airport to see his daughter in the United States, The Salesman (Gong Yoo of Train to Busan) reappears. While Gi-hun is unable to apprehend The Salesman, he confronts the guy that The Salesman recruited for the game, asking him not to participate and removing his “Squid Game” card. Gi-hun contacts the number on the card as he is ready to board the airline, trades threats with the person on the other end, and then turns around from his flight. This suggests a probable sequel, as Gi-hun appears to be hell-bent on putting an end to the next “Squid Game”.