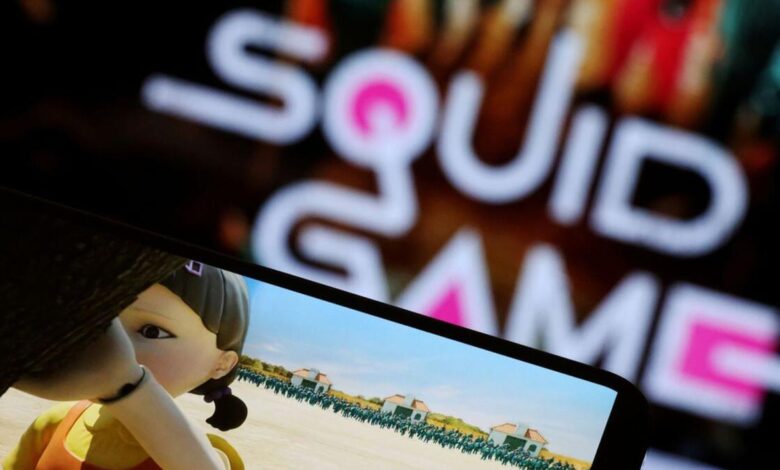 While some fans may want to see characters from the first season of “Squid Game” return in season 2, the Netflix program should focus on fresh people to avoid being a rerun.

Warning: This article contains SPOILERS for the game “Squid Game”.

“Squid Game” developer Hwang Dong-Hyuk said in a recent interview that he aims to bring back deceased characters for “Squid Game” season 2 – which would be a major mistake. “Squid Game” depicts a group of people that compete in a variety of life-threatening games in order to earn large sums of money. Season 1 of the program ends on a cliffhanger, with Seong Gi-hun, the main character and winner of the “Squid Game”, deciding to return and take down the organization.

“Squid Game” was a major hit for Netflix, bursting in popularity shortly after its premiere in September 2021 and racking up large streaming figures for the service throughout the world. With plans for a second season and the announcement of a “Squid Game” world, the series appears to have a long future ahead of it. As a result, previously killed-off characters may reappearance in some way. While many of these characters are beloved, their return in Season 2 of “Squid Game” would be detrimental to the program. The characters in “Squid Game” are one of the best parts of the game, with each one being unique, well-developed, and three-dimensional. However, owing to the nature of the games, almost the whole primary cast is dead by the end of “Squid Game” season 1. So, if a second season of “Squid Game” is made, beloved characters like Abdul Ali and Kang Sae-byeok will be absent. “I’ll do something to bring them back to Season 2,” Hwang told Deadline, indicating that he still has ideas for these characters. Including these characters in “Squid Game” season 2 will feel repetitious, whether they’re in dream sequences or flashbacks, or they have identical siblings — as Hwang says, “Let’s assume [Sae-byeok] has a twin sister.”

Season 2 of “Squid Game” will most likely include Gi-hun re-enacting the games and attempting to tear them down from the inside. This indicates that the second season will already be a touch repetitive, comparable to how the Hunger Games sequels did the same thing with the main event. Instead, introducing and developing new characters is the greatest way to liven up the season. “Squid Game” season 2 will be distinguished from the first season by the addition of new character dynamics. Bringing back the old characters, on the other hand, will only serve to detract from the new. Because the characters in “Squid Game” season 1 are already fully established, adding flashback scenes may be unnecessary. 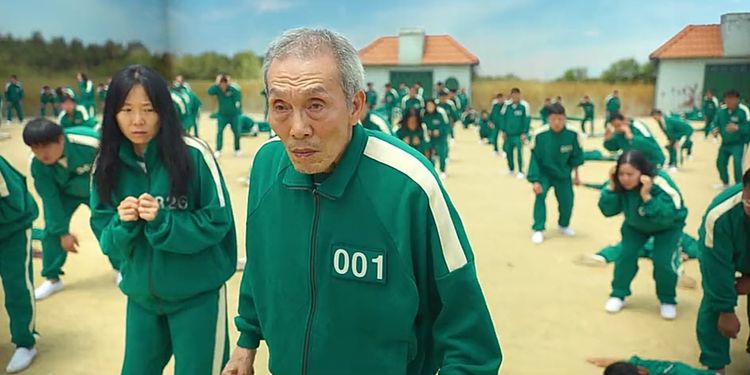 The death of his pals is Gi-reason hun’s for bringing down the games. Almost no one would choose to play the games again, therefore for Gi-actions hun’s to make sense, the audience must experience the loss of these people. The warmth that the “Squid Game” season 1 characters had eventually fades as they die out, which sells the show’s tonal swings. Having them resurface in flashbacks all the time would cheapen their deaths since it wouldn’t seem like they were truly gone.

The best approach to depict the characters from “Squid Game” season 1 is to have Gi-hun interact with totems that symbolize each character. When Gi-hun sees shattered glass, marbles, or Sae-younger byeok’s sibling, he may become an emotional mess. This would quietly remind the viewers of the previous characters while also emphasizing Gi-goals hun’s while keeping focusing on the new participants. Many people are concerned that “Squid Game” season 2 will fall short of the first, and that sticking to existing characters would make it appear like a meaningless retread.