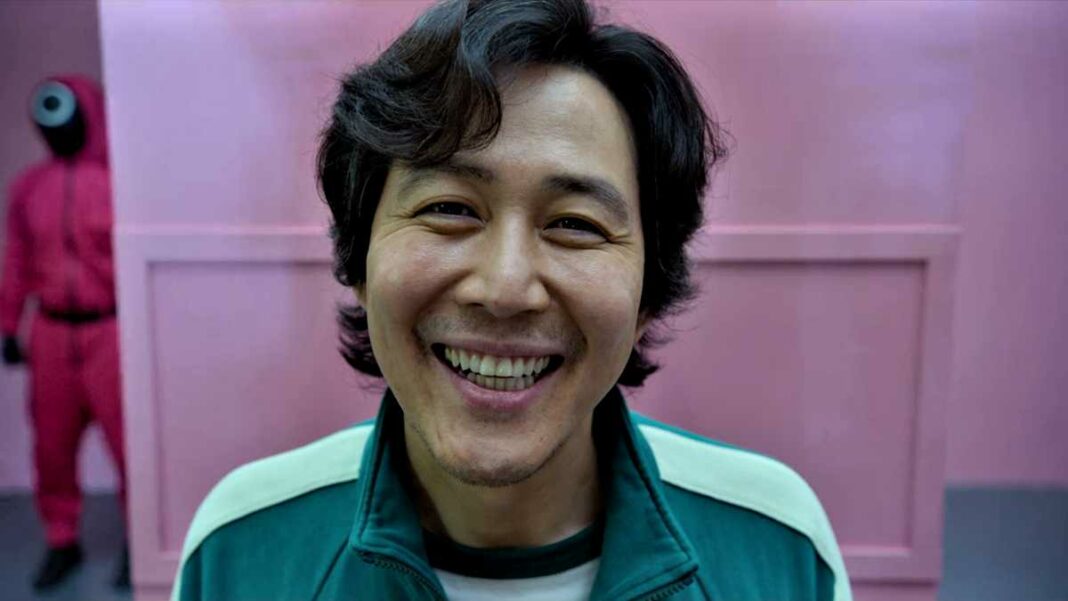 New behind-the-scenes photos from Netflix’s latest smash series, “Squid Game”, show the cast smiling and having a good time, in stark contrast to their character counterparts. “Squid Game” premiered last month and became an instant global sensation, smashing Bridgerton’s viewership record to become Netflix’s most popular original series of all time. The series has created innumerable pop culture references and even inspired real-world “Squid Game”-style survival tournaments since its introduction (without the killing, of course).

The show is known for its dramatic and gruesome deaths, which have claimed the lives of many of the key characters. Most, if not all, of the game’s participants, are poor, which explains why they are prepared to risk their lives for a chance to win the KRW 45.6 billion (roughly $38.7 million) grand prize. The severe tone of the show’s subject matter is starkly contrasted with the reinvented childhood activities from which the show draws inspiration. Despite the dark tone of “Squid Game”, the series was a lot of fun to make behind the scenes, as many behind-the-scenes photos show the actors and crew having a good time.

The Netflix Geeked Twitter account shared eight behind-the-scenes photographs of the cast of “Squid Game” having fun between shoots. Characters like Kang Sae-byeok (Jung Ho-yeon) and Jang Deok-su (Heo Sung-tae) beam as they stare at camera monitors, which is a far cry from the show’s dynamic. Take a look at the photographs below:

these squid game bts pics have me smiling like that pic.twitter.com/xDqpLjIZbQ

The images also convey a sense of the magnitude of the show’s production. Each image features massive sets, a slew of costumed extras, and, in some cases, both. Despite the show’s comparatively low budget of $21.4 million, the production and costume designers managed to get a lot of mileage out of it. Numerous extras, many of whom are clad in the show’s trademark guard uniforms, can be seen in the shot with Sang-woo (Park Hae-soo) on a stretcher.

The photos also serve as a bittersweet reminder that these stars will not be reunited onscreen anytime soon, now that the show’s first season has ended. Many of the show’s cast members’ arcs conclude with them being unable to reprise their roles in a prospective sequel. When season 2 begins production, “Squid Game’s” casting department will hopefully be able to recapture the enchantment of season 1’s cast.