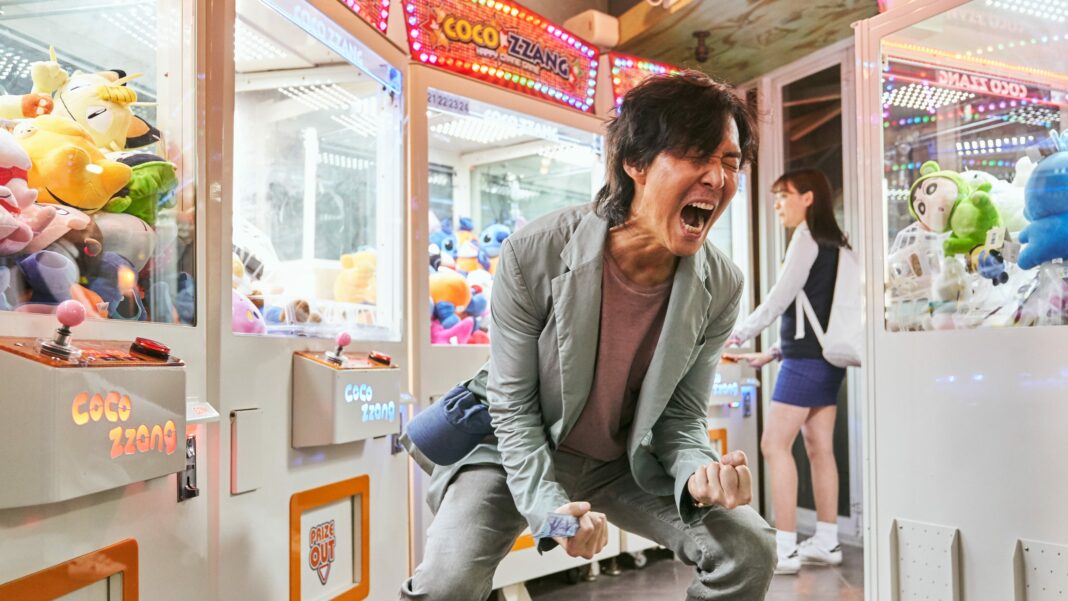 “Squid Game”, Netflix’s latest blockbuster series, is sweeping the globe, but are subtitles or the English dub the better option for English speakers who can’t watch the show in its original Korean? Netflix has significantly increased its international and non-English production efforts in recent years, with many of them achieving international success. “Squid Game” is the latest in a long line of hits that includes Money Heist and Lupin.

For popular foreign-language movies and series, the issue of dubs vs. subtitles is frequently a subject of dispute. Some viewers prefer not to read subtitles since it allows them to focus more on the action and body language on screen, while others prefer to hear the lines delivered by the original actors. The “Squid Game“ cast is full of great young and old actors, so deciding how to appreciate their performances is crucial.

So, for English-only speakers, what is the best way to watch “Squid Game”? Subtitles, in most circumstances, preserve more of the original intent of a foreign-language series and are thus a better alternative for people seeking the least-altered experience. However, due to substantial flaws with botched subtitle translations, “Squid Game” may be one of the few times where going with the English dub is the best option. While it’s completely likely that the dub suffers the same issue, the subtitles have been used as examples of sloppy translation thus far.

As a result, instead of watching the original Korean speech with English subtitles, you could prefer to watch the English dub version of “Squid Game”.

Unfortunately, neither option is the best way to view Netflix’s “Squid Game”. Even if the show is still amazing after going through any form of English translation, a lot of the nuance and richness of the tale is lost in the process. Since “Squid Game” became so famous, podcaster and native Korean speaker Youngmi Mayer has pointed out a number of glaring contrasts between the two versions, noting how entire character arcs are noticeably less engaging and more cliché in the English translation.

Does this indicate that “Squid Game” isn’t worth watching even if you don’t understand Korean? No. In many ways, the production is amazing, and many of the best portions of the plot are preserved in the English translation. However, claiming that the show is as comprehensive in English as it is in Korean is a mistake. With translations, “Squid Game’s” design, tone, pacing, and stars are still fantastic, but no version can compare to seeing and understanding the series in its original form.

Funk Flex Tried To Expose Cardi B In 2018: “Cardi’s Team & Many Other Artist Pay DJs To Play Records & Say That ‘They...

Previous articleIs “Squid Game” A Real Korean Game?
Next articleGabriel Luna Talks About “The Last of Us” Release Date