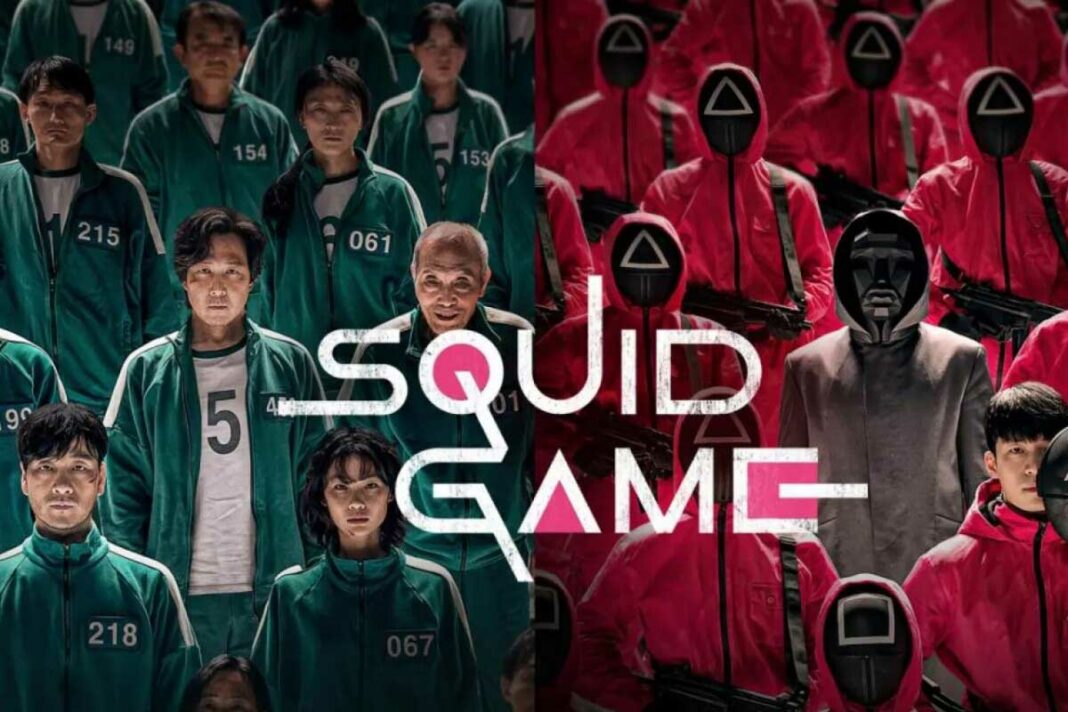 Seasons 2 and 3 of the “Squid Game” are being discussed, according to inventor Hwang Dong-hyuk. “Squid Game”, a survival thriller about chronically indebted people who participate in deadly versions of children’s games for a large cash prize, swept the world by storm when it premiered on Netflix in September of this year. Within weeks of its premiere, the nine-part South Korean series drew hundreds of millions of viewers, igniting debates over its plot and themes and reigniting interest in international dramas.

There were almost immediate worries about whether the thriller would continue, given its impact and the fact that the “Squid Game” season 1 ending left the door open with a cliffhanger of sorts. Hwang has been keen to advise viewers to keep their expectations in check, stressing that the series was the culmination of years of preparation. “Squid Game” season 2 will, however, be released at some point, according to the inventor. In additional comments, Hwang speculates that a third installment could be on the way.

In an online interview with Korean network KBS, Hwang reiterated that talks on a second season of “Squid Game” are still ongoing. However, the writer-director also stated that there is a potential of a third season of “Squid Game” in the works. Previous comments have been focused on the near future, specifically a second installment of the popular series. The following is a translation of Hwang’s quote from The Korea Times.

“I’m in talks with Netflix over season 2 as well as season 3. We will come to a conclusion any time soon.”

It’s not surprising that executives reached out to Hwang for more “Squid Game” episodes. Because of its vast appeal, the thriller not only dominated its Netflix peers, but it’s also arguably the largest program of the year, inspiring a slew of cultural fads and items – from costumes to Funko pops and themed eateries. Lee Jung-jae, Park Hae-soo, Wi Ha-joon, HoYeon Jung, O Yeong-su, Heo Sung-tae, Anupam Tripathi, and Kim Joo-ryoung are among the cast members who have become stars in their own right. With so many new series and movies arriving and quickly fading among the plethora of viewing alternatives available, a true worldwide phenomenon like “Squid Game” is a rare occurrence.

Of course, financial success and product potential aren’t enough to keep a story going. In fact, they’re the polar opposite on their own. “Squid Game” was a labor of love for Hwang, with characters based on individuals he knew in real life, and it took a long time for it to find an audience. There’s cause to be concerned that the survival thriller’s future seasons will lose sight of what made the first nine episodes so intriguing. However, if Hwang is given the space and opportunity to work on the sequels, there’s a chance that the legendary show will improve over time.