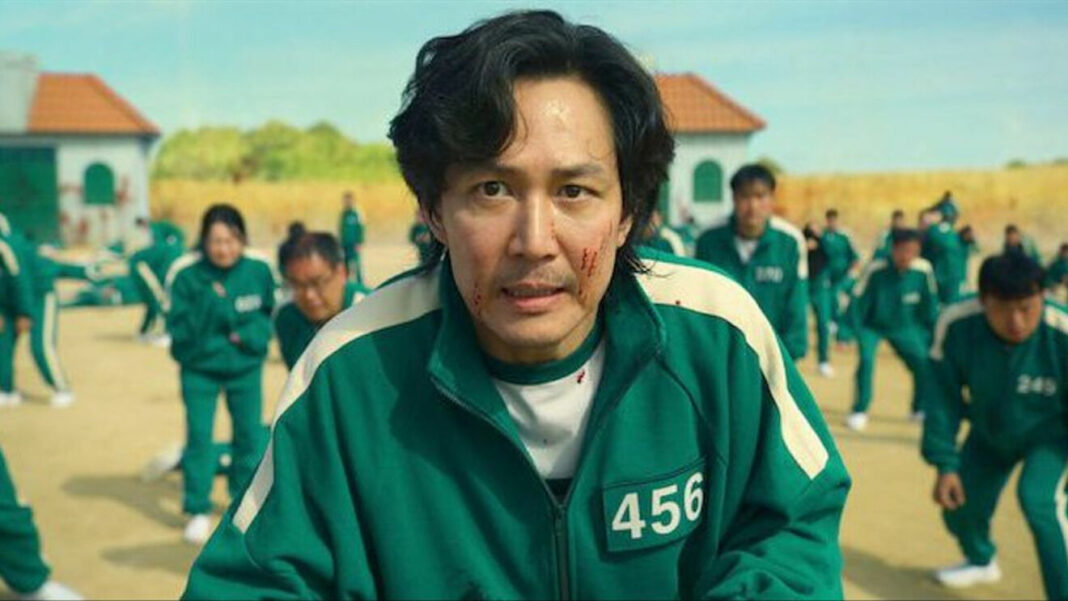 A man has been condemned to death for smuggling unauthorized versions of “Squid Game” into North Korea. The series, which recently became Netflix’s most-watched original series, swept the globe when it premiered in September. The show follows a group of impoverished South Koreans who accept invitations to engage in a series of dangerous children’s activities in the hopes of winning a large cash reward.

The series has been hailed for its critique of capitalism and investigation of the gulf between the many social strata in South Korea, among other things. Shortly after its premiere, North Korea denounced the play, calling it an indictment of South Korea’s capitalist system. Despite the government’s best attempts to suppress all capitalist and “Western” information, rumors surfaced last week that many North Koreans were surreptitiously viewing “Squid Game” via smuggled copies.

According to a news story from Variety, one of the men who sneaked the performance into North Korea has been sentenced to death. On USB drives, the series was smuggled across the North Korean border and delivered to a number of high school pupils. The move comes over a year after North Korea approved the Elimination of Reactionary Thought and Culture Act, which attempts to keep South Korean and American films, music, plays, and literature out of the country.

The decision to kill the smuggler follows a similar case from earlier this year, in which another guy was sentenced to death for selling USB drives containing South Korean media. The North Korean authorities will punish the pupils who were found to have seen the series, with one student receiving a life sentence in prison and several others receiving five years of hard labor. Many of the pupils’ teachers and administrators have been fired, and they may be sent to remote mining sites.

The sad news serves as yet another reminder of how seriously the North Korean regime takes its citizens’ alleged “protection” against outside cultural influences. In 2014, the Seth Rogen comedy The Interview essentially provoked an international scandal, with North Korean-sponsored hackers accused of being behind Sony Pictures’ catastrophic data breach and subsequent exposure of secret information. The North Korean government has no sense of humor when it comes to media (or many other things), and the news of the smuggler’s death sentence is just more proof that the country’s leaders are still committed to instilling fear and blind obedience in their citizens, even if it means executing someone for sharing episodes of “Squid Game”.