Report: 17-Year-Old Arrested On Suspicion Of Being Hacker Behind GTA VI Leak 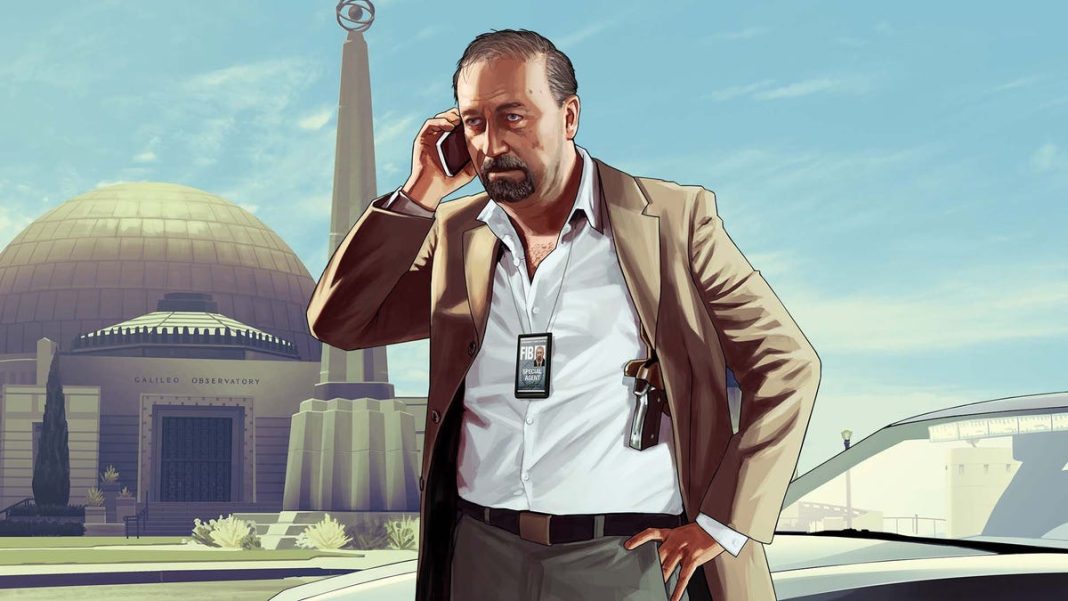 Today, London City Police announced they had arrested a 17-year-old from Oxfordshire Thursday evening. While the police have yet to confirm why, it’s been reported that the teen was arrested in connection with the recent Uber and Grand Theft Auto VI leaks. The suspect remains in City Police custody at this time.

As reported by The Desk and reporter Matthew Keys, the arrest of the suspected 17-year-old GTA hacker by police in the United Kingdom was part of an investigation being conducted by the FBI and the UK’s Cyber Crime Unit. It had previously been reported that the FBI was likely looking into the recent hacks at Uber and Rockstar Games.

A source told The Desk that the teenager is being held on numerous charges, including conspiracy to attack at least two different computer systems.

It’s believed that the teenage hacker arrested Thursday evening in Oxfordshire is connected to the hacker group “Laspus$.” This group of hackers is allegedly also involved with high-profile digital intrusions at other large companies including Uber, Microsoft, Cisco, Samsung, Nvidia, and Okta. The group first showed up in 2021, hacking Brazil’s Ministry of Health. It was thought the group had gone inactive, but earlier this month it allegedly ramped up its activities again and targeted Uber and Rockstar Games.

The Grand Theft Auto VI leak that occurred over the weekend was one of the largest video game leaks in history. 90 video files showcasing early development footage of the next GTA game, which is assumed to be GTA VI, were posted on the GTA Forums and quickly spread across the internet. The footage seemed to confirm previous reports and rumors that GTA VI would be set in Vice City and would star two different characters, a Bonnie-and-Clyde-like criminal couple.

On Monday, September 19, following the leak, Rockstar Games confirmed that someone had “illegally” gained access to its files and shared them online. It also stated that this leak would not slow down production on the game and that it planned to reveal it in a more official way soon.

Previous articleThe Cyberpunk: Edgerunners Fire Is Out Of Control In The Cyberpunk 2077 Modding Scene
Next articleSpotify hosts white supremacist music, according to report by civil rights group

INTERVIEW: Goodbye, Don Glees! Director and Writer Atsuko Ishizuka on How Her Mother Inspired Her