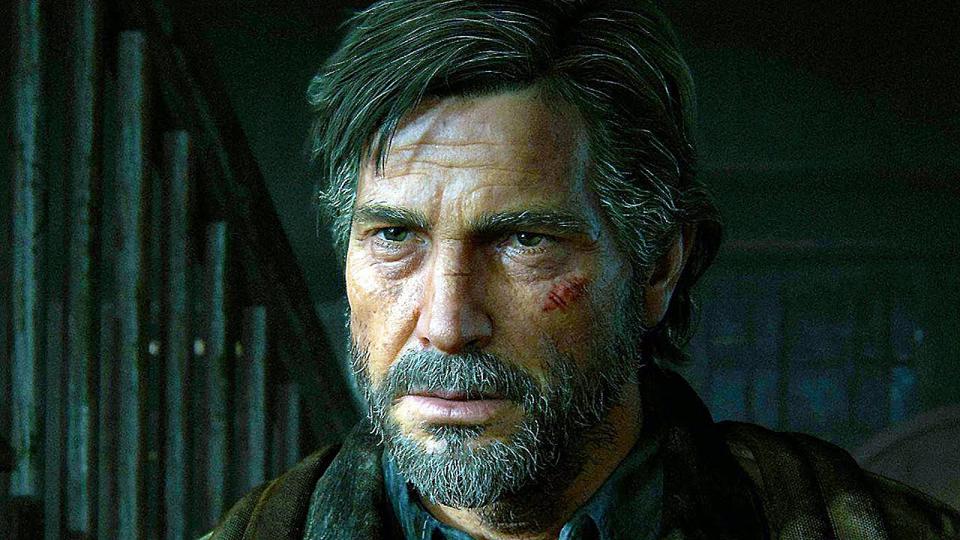 The Last of Us is currently filming on HBO, and a new image of Pedro Pascal from the set has surfaced online. The actor plays Joel in the PlayStation adaption, but because he’s wearing a mask in the photograph released by @TheLastofUsUpdates on Twitter, it’s tough to determine how closely he resembles the character. According to the report, a scenario was filmed in which someone was shooting at Joel and Ellie, but the insider was unsure who it was. Ellie’s hair isn’t visible in the set photo, but a source tells @TheLastofUsUpdates that it matches the games.

Pedro Pascal’s set shot can be found in the Tweet posted below.

According on what we’ve seen thus far, The Last of Us will be a relatively faithful adaptation of the original game. Craig Mazin and Neil Druckmann of Naughty Dog are co-developing and co-writing the series, and they’ve announced that it will include parts from the original game that were deleted. The series will include a total of ten episodes, according to fans.

While the majority of the cast has been well-received, Pascal’s portrayal as Joel appears to be the most anticipated by fans! The internet was flooded with fan art showing the actor as the character shortly after The Mandalorian star was first revealed for the show. The leaked set image doesn’t reveal if Pascal will be able to live up to the expectation, but it should keep fans entertained until HBO releases something more substantial. So far, all we’ve seen is a behind-the-scenes shot of Joel and Ellie, so this is a step forward!

The Last of Us does not yet have a release date, although it is scheduled to be released sometime in late 2022.

Update 3.3 For “Battlefield 2042” Is Now Available, And It Includes A Cosmetic Bundle For Some Players

Recalling Everything We Know About “House of the Dragon”