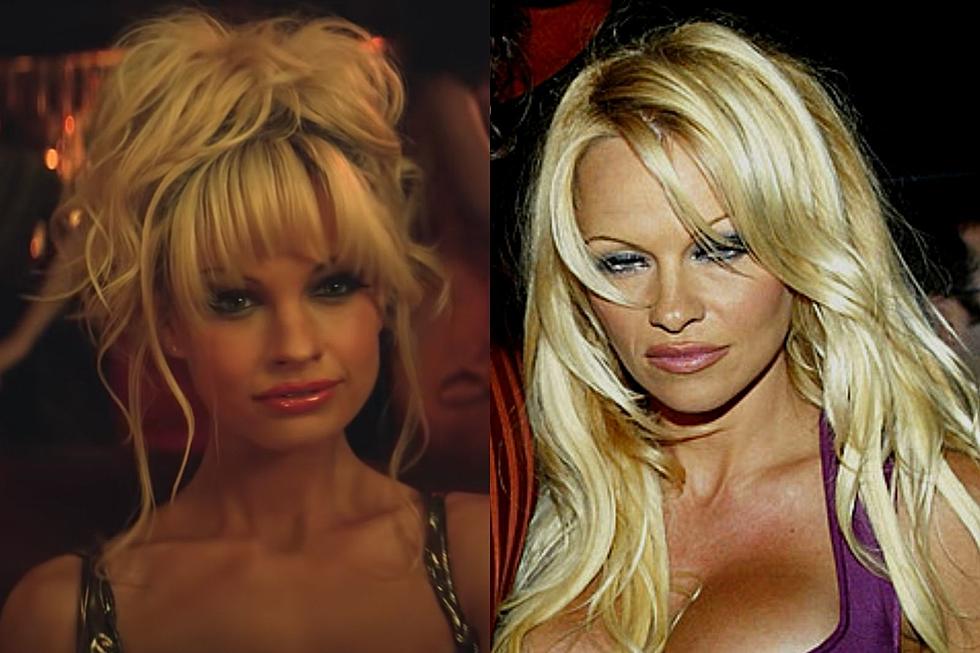 Lily James reveals why she was on the verge of leaving Hulu’s “Pam & Tommy“. James is best known for more reserved parts such as Cinderella in Disney’s live-action adaptation and Lady Rose Aldridge on Downton Abbey, which is why her new project is attracting so much attention. She co-stars with Sebastian Stan in “Pam & Tommy“, a forthcoming miniseries on Pamela Anderson’s tempestuous and passionate romance with Tommy Lee. “Pam & Tommy” focuses on the controversies surrounding their leaked sex tape. Seth Rogan, Nick Offerman, and Taylor Schilling also star in the show.

When photographs of James and Stan in character were posted this spring, “Pam & Tommy” became an instant hit. Many people appreciated Stan’s resemblance to Lee, but owing to Anderson’s makeup, James had completely vanished. That answered many people’s questions about whether or not the Mamma Mia: Here We Go Again actress could portray Anderson. In February, Hulu will release the first three episodes of “Pam & Tommy“, with the first three episodes appearing on the same day. The rest will be released on a weekly basis.

Variety recently interviewed James and Stan for a special cover story promoting “Pam & Tommy“. In it, James discussed how she prepared for her role as Anderson. She learned the actress’s mannerisms and speech patterns by binge-watching Baywatch. While this assisted her in putting herself in Anderson’s shoes, James claimed that it was so intense that she almost dropped out of the series:

“A week ago, I really wanted to back out of this,” she adds, adding, “‘I can’t do it.'” ‘I’m sorry, but I’m not up to it.’ It was simply too terrifying. But I believe that’s an excellent place to start because it keeps you growing and improving, hopefully.”

It’s difficult to play a genuine person, especially when the subject matter is as sensitive as “Pam & Tommy“. James earlier stated that she attempted to contact Anderson but received no response. “Pam & Tommy” has sparked some debate among Anderson and Lee’s friends, with some accusing the initiative of being exploitative. Those concerns aside, it’s evident that James worked hard to ensure that her portrayal of Anderson was accurate and respectful. The pressure almost got to her, but based on the early comments to her performance, she’s glad she persevered.

“Pam & Tommy” is set to be one of the year’s biggest shows, thanks to its principal actors’ jaw-dropping physical transformations and the scandalous story at its center. There may still be some reservations about how the show portrays Anderson and Lee’s connection, but viewers won’t know the full extent of it until the show begins in just a few weeks. Only then will everyone be able to see how James’ meticulous preparation pays off.