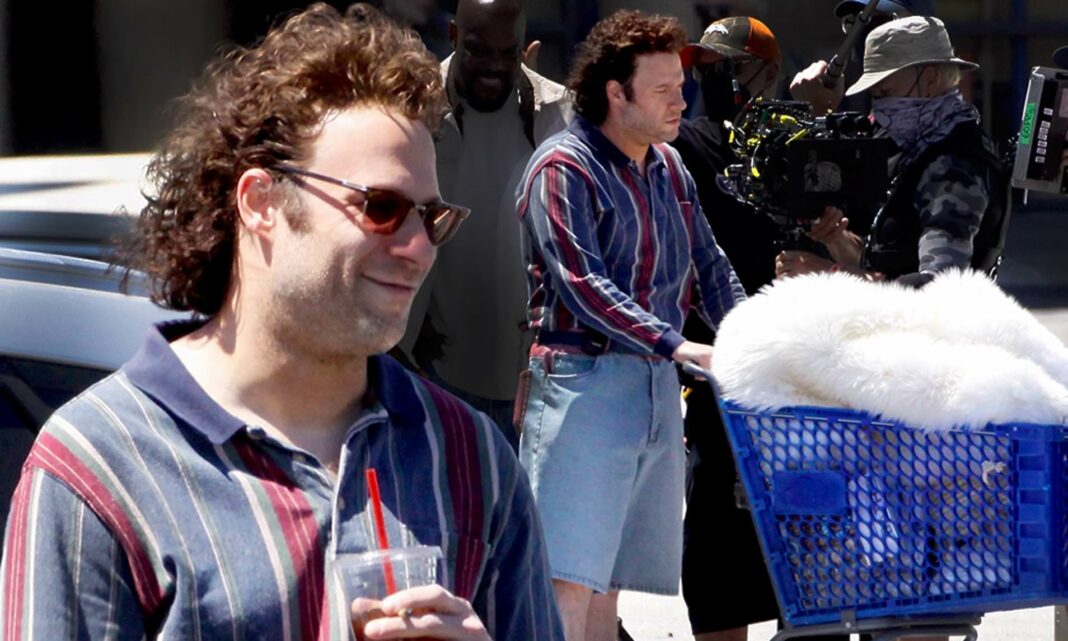 Rogen portrays Rand Gauthier, a real-life character who stole and published the footage, causing the first internet sex scandal. Tommy Lee’s estate employed Gauthier as an electrician. Gauthier responded by taking Lee’s safe after the musician sacked him without pay. The safe also housed a mysterious–and highly private–Hi8 cassette tape, in addition to the usual gems and riches.

Seth Rogen describes the thought process for bringing Gauthier to the film in an interview with Variety. According to Rogen, his character’s deception was based on a lack of forethought. “I wanted to represent Rand as someone with very little going on in his head,” the actor explains, “someone whose ultimately horrible activities [are] done…out of a complete lack of thought.” Gauthier as played by Rogen will undoubtedly be impetuous, inconsiderate, and simply stupid. Here’s the rest of Rogen’s quote:

“The majority of people who behave badly do it for a very straightforward reason. I wanted to portray Rand as a man with little going on in his thoughts. Someone whose eventually terrible behaviors are the result of a complete lack of thought and concern for how his actions will affect others, rather than some extraordinary and deep thought process.”

Gauthier’s accomplice is Nick Offerman’s character Milton “Uncle Miltie” Ingley, a pornographer. If the teaser for “Pam & Tommy” is any clue, Ingley is a similarly entrepreneurial yet dimwitted character. The couple start selling copies with the help of mob-backed money from Louis “Butchie” Peraino (Andrew Dice Clay) before things go out of hand.

Despite the fact that “Pam & Tommy” is a drama, the real-life aspects already feel cinematic. In a 2014 interview, Gauthier said that he snuck onto Lee’s mansion wearing a fur rug to imitate the couple’s dog. It’s unclear which real-life cases of insanity will make it into “Pam & Tommy“. In any event, whether it’s in Pineapple Express or The Interview, Rogen has plenty of experience playing foolish characters who are in over their heads. When “Pam & Tommy” arrives on Hulu on February 2, audiences may witness Rogen in the role of Rand Gauthier.