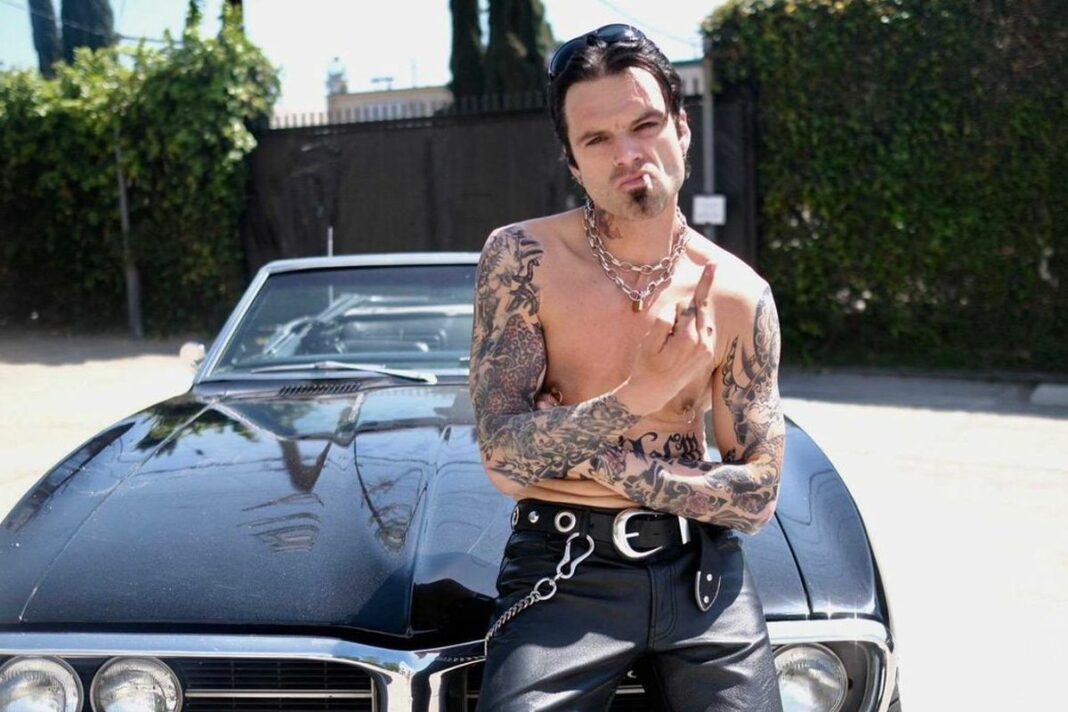 Sebastian Stan has opened out about the drastic weight loss he underwent to play Tommy Lee in Hulu’s limited series “Pam & Tommy”. The actor is most known for his portrayal of antihero Bucky Barnes in the Marvel Cinematic Universe, which he reprised in the Disney+ miniseries The Falcon and the Winter Soldier, which premiered in 2021. Stan has branched out into more dramatic parts in both television and film after his breakout performance as the Winter Soldier in Captain America: The First Avenger in 2011.

“Pam & Tommy” tells the story of actress and model Pamela Anderson, played by Lily James, and Mötley Crüe drummer Tommy Lee, and their infamous marriage and sex tape. The last episode of the series, which premieres on Tuesday, tells the true narrative of their difficult relationship and the legal ramifications that followed. While “Pam & Tommy” has received mostly excellent reviews, several critics have expressed ethical concerns about the show’s content, particularly that the show’s subject did not agree with its production. Anderson has stated that she would not be seeing the teaser and will instead be teaming with Netflix to make a documentary film on her life.

In an interview with EW, Stan discussed his strenuous training and dietary regimen. To impersonate Tommy Lee, the actor had to completely transform his body to match Lee’s lanky build, and he went to great measures to do it. Stan attempted to drop weight as quickly as possible in order to achieve Lee’s body within the short time frame of the film’s production. Here’s what Stan had to say:

“I was trying to lose weight and I still felt I didn’t lose enough weight, and people were telling me I was crazy and going, ‘You have body dysmorphia now’ – which I did anyway. I was just running and trying to get 20,000 steps a day, and then I was fasting for 16 to 18 hours a day. And that definitely does something, especially if you’re [driving] in traffic. But I’m proud of the whole thing.

Anybody who even has a healthy physique to some extent has body dysmorphia. Because once you’re going into a peak, the best look possible, which by the way, I don’t care what they say, unless there’s like, magic formulas out there — which there are but some of us are not in that pocket — your body can only be at peak 100 percent for like maybe a week or something. At least, how I’ve experienced it; and I mean diet and exercise and tanning and water and lighting and everything. And then you spend the rest of the time going, ‘I’m not what I used to be.’ But it’s just all in the head.”

Much of the praise for Pam & Tommy has centered on Stan and James’ remarkable resemblances to their real-life counterparts, with kudos given to both their performances and the hair and make-up teams. Lily James spent four hours a day in make-up to morph into Anderson, and she studied Anderson’s speech patterns to the point where she was still speaking in an American accent four months after the film wrapped. In contrast to his co-star, Stan was able to speak with Tommy Lee about the role and received excellent comments.

Stan’s remarks, on the other hand, allude to a larger industry truth regarding the number of stress performers are supposed to put their bodies through in order to play parts. While Stan had to drop weight for his role as Tommy Lee in “Pam & Tommy”, actors are frequently asked to bulk up quickly for roles like Marvel superheroes and action heroes. Changing roles, such as in Stan’s instance, puts even greater physical pressure on the body. Stan’s remarks on body dysmorphia are also representative of the entertainment industry’s acceptance of disordered eating patterns and the pressure that performers face to maintain a certain physique. However, as long as the industry prioritizes physical attractiveness over health and quick turnarounds on production, this appears unlikely to alter.