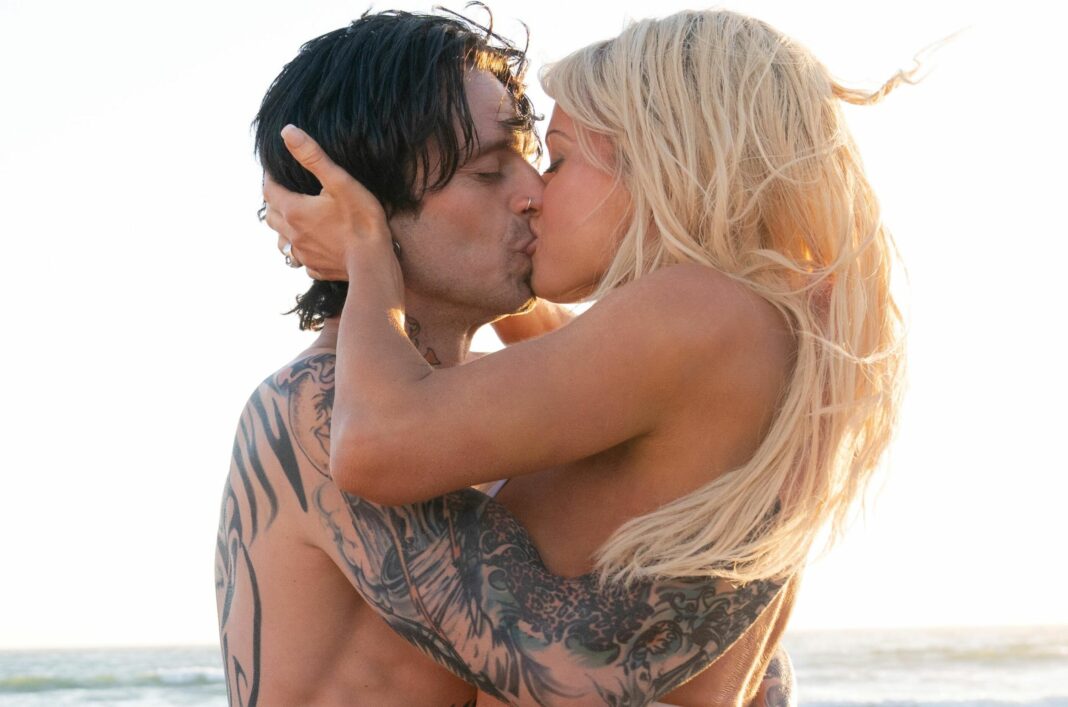 “Pam & Tommy” on Hulu ends on a tragic note, with many already wondering if there will be a second season. Pam & Tommy was released on February 2nd, 2022, and shows Pamela Anderson’s (Lily James) and Tommy Lee’s (Sebastian Stan) rollercoaster marriage and the release of their infamous unauthorized sex film, which was recorded privately during their honeymoon. “Pam & Tommy” has received tremendous critical acclaim, with the Hulu series’ principal actors James and Stan receiving particular appreciation for their uncanny performances as the famed 1990s couple.

“Seattle,” the “Pam & Tommy” season 1 finale, closes in a dramatic way, with Anderson and Lee fighting to overcome the ramifications of their sex tape in their respective careers. Despite being run over by Lee, Rand Gaulthier (Seth Rogen) manages to find some sort of penance, and Lee and Anderson temporarily sue Internet Entertainment Group CEO Seth Warshavsky (Fred Hechinger). The last scenes of “Pam & Tommy” are, understandably, depressing, with Anderson divorcing Lee in accordance with their real-life breakup.

Because of “Pam & Tommy’s” great popularity, fans have expressed an urgent demand for a second season. Despite the Hulu series’ conclusion, there are various storylines that a possible Pam & Tommy season 2 may tackle. Here’s why “Pam & Tommy” season 2 shouldn’t happen in the context of the series, as well as why it should.

Will there be a second season of “Pam and Tommy”?

Although nothing can be ruled out totally, a “Pam & Tommy” season 2 appears to be a long shot for the time being. “Pam & Tommy” was approved by Hulu as a limited original series, which meant that the show’s scope was limited to the couple’s union and sex video scandal. Furthermore, given the arduous makeup processes that Sebastian Stan and Lily James had to go through to resemble Lee and Anderson, it’s uncertain if the core actors of “Pam & Tommy” would be interested in returning for a second season.

Why Season 2 of “Pam & Tommy” Shouldn’t Be Made

“Pam & Tommy” season 2 should not be made, despite the fact that there is some narrative precedent for doing so. “Pam & Tommy” is a stand-alone, limited series that sensitively details the real-life events and effects of Lee and Anderson’s sex tape while also giving Anderson’s side of the tale actual substance. As a result, “Pam & Tommy” does not require another episode, let alone another season, and the Hulu show would be better served as an eight-episode limited series that avoids diluting the show’s narrative.