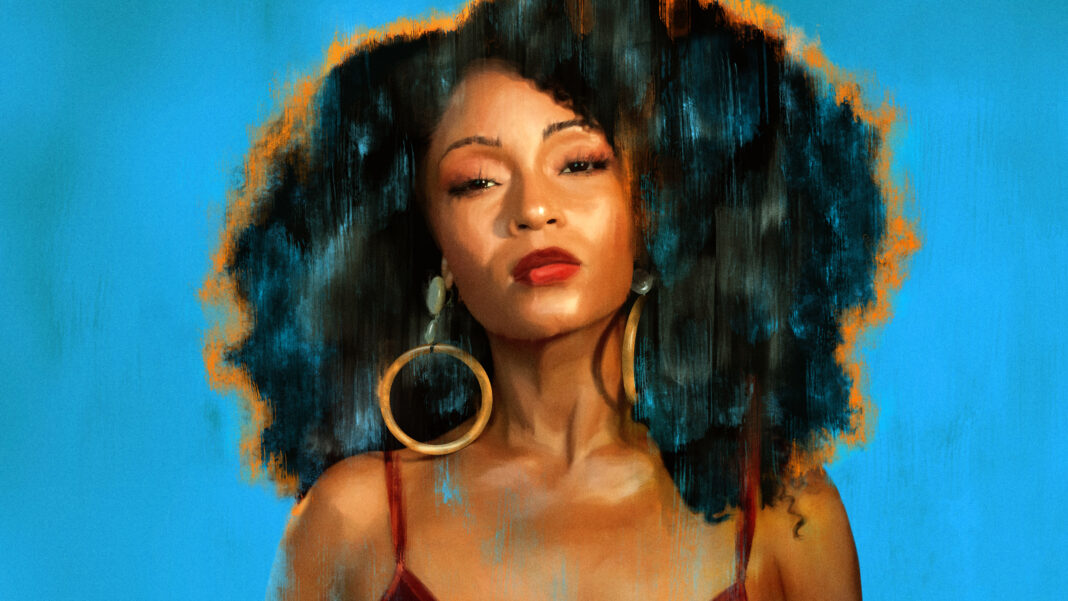 This titillating family drama set in Oak Bluffs, Massachusetts, the real-life playground of the Black elite, is fueled by power, luxury, and secrets from the past. The show stars Chicago Med’s Yaya DaCosta as Angela Vaughn, a new newcomer to the Martha’s Vineyard enclave whose mother was formerly a maid on the island, and is based on Lawrence Otis Graham’s novel “Our Kind of People: Inside America’s Black Upper Class”.

“It’s fascinating: There’s this whole pocket of people we haven’t seen explored before [on television],” says showrunner Karin Gist (Star). “[The show] is a peek behind the curtain. It’s meant to be a celebration of [Black] success and beauty, but the stories are inclusive. It’s about family and relationships—and that is universal.”

The Franklin-Dupont family, led by matriarch Olivia (L. Scott Caldwell), her son Raymond (Morris Chestnut from The Resident) and his socialite wife Leah (Nadine Ellis), is a loving one “with a lot of drive, a lot of history, a lot of tradition to uphold,” according to Gist. Despite a tumultuous relationship between mother and daughter-in-law, she says they “come together when things are bad and support each other.” “They want to see each other succeed.”

She arrives in town with her daughter, Nikki (Alana Bright), who will meet with Leah’s powerful twins (Rhyon Nicole Brown and Kyle Bary), and her aunt “Piggy” (All My Children’s Debbi Morgan), a “sexy, feisty” force of nature. Gist indicates that the Vaughns’ ties to the island will play a role in a “big, huge mystery.” “At the end of the season, we’ll have a huge announcement. It’ll be really juicy and well worth the wait.”

Keep an eye on housekeepers and assistants

They know all the inside scoop, Gist hints. “They have a front-row seat to a lot of things.”

Our Kind Of People: The Fox Show’s Premiere Date, Cast, and Other Facts That We Know So Far