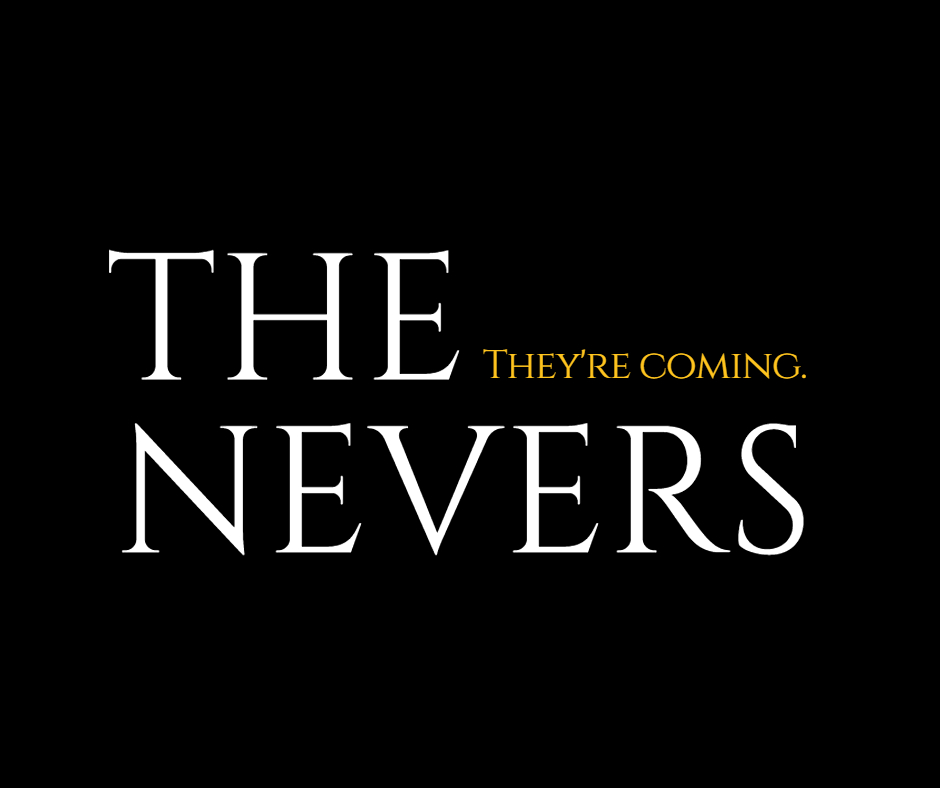 Read more about “The Nevers” cast members, actors that you might recognize, and when we will be able to see the first look of the new HBO TV Series.

The story is about Victorian time London where mostly all women are called “Touched” because they have manifested abnormal abilities – some of the abilities are charming, but some of them are very disturbing. One of the “Touched” people is Amalia True who is played by Laura Donnelly, a mysterious quick fisted widow. Penance Adair, played by Ann Skelly – brilliant young inventor. Both of these women are champions of the new underclass where they make a home for the “Touched”.

Actors that you will definitely recognize in the TV Series “The Nevers”:

“The Nevers” is created and produced by Joss Whedon who is know for his work in a production of “Buffy The Vampire Slayer” and “Avengers: Age of Ultron”. We might see the series premiere some time in 2021.

Lay back and wait for more exciting info about “The Nevers” TV Series!

Previous articleLatest News About “Y: The Last Man”
Next articleEverything To Know About The Upcoming Peacock “Dr. Death” Drama Series