Season 1 of The Sandman has reached its finish line

As we know, time runs quickly, and Comics creator Neil Gaiman has already confirmed that the first season of Netflix’s live-action alteration of The Sandman has been finished. Let’s hope they started to film the next season right off the bat because nothing is more painful than realizing you have watched the last episode of your favorite series.

In answer to a Tumblr query, Neil offered an update on the Netflix adaptation’s development by saying, “Hmm. Well, we’ve finished principal photography on Season 1, and now we all have to be patient while the VFX and suchlike are done, music is written and recorded, and so on.” He also addressed the most frequently asked question by fans, well kind of, more like he acknowledged it because apparently, he did not have a rational response ready: “No, I don’t know any release dates, or even when the trailer will be released.”

As we all already know, The Sandman is a popular horror comic series of the same title. Once David S. Goyer, the writer/producer of The Sandman, said that he believed it was crucial for Neil Gaiman to be engaged in these series. Debuting in late 1989, ream followed by never-ending, an eternal entity that governs all of humanity’s dreams, with periodic ventures into mythology and stories from throughout the world. Because of its numerous fantasy aspects and vast range, translating it to the film has always been seen as a unique challenge, with comic book enthusiasts frequently objecting to any alterations in the plot.

What awaits us further 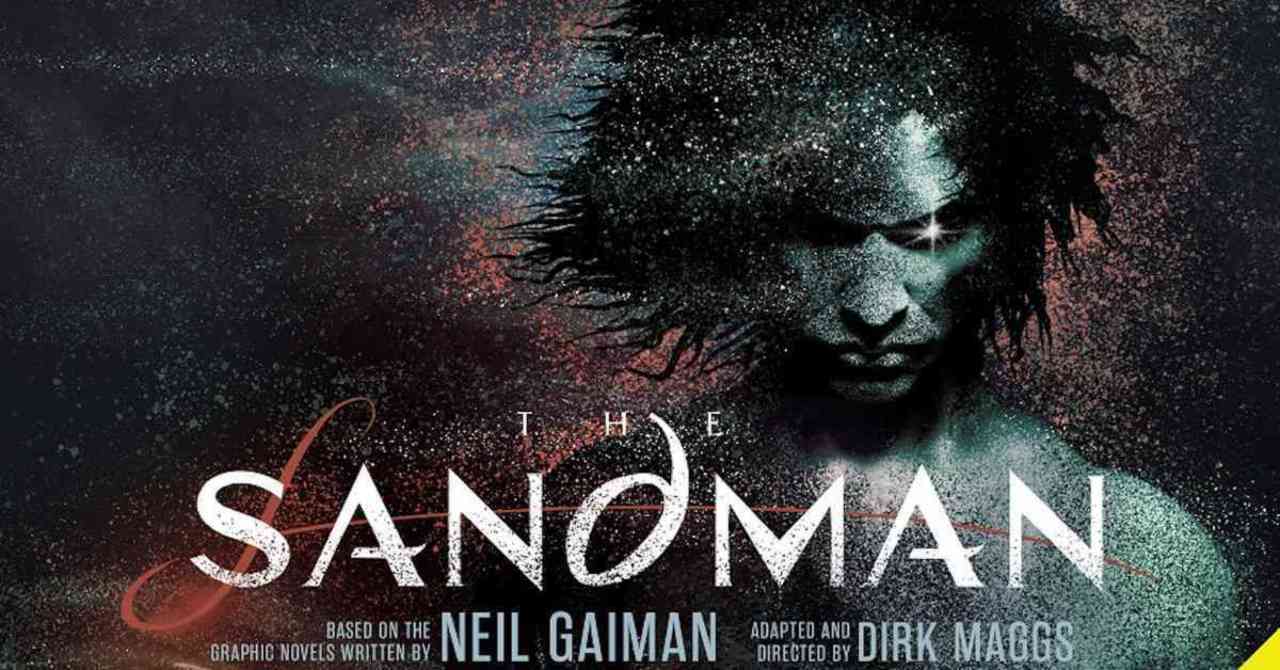 While we are yet to learn who will play the main character, author Neil Gaiman has confirmed that preparations for a second season are already in the process, comming from the interview of radio times. The 11-episode first season is progressing well, and it doesn’t stop there.

Neil’s remark on The Sandman was quite thoughtful; by being actively involved in the production, he’s emphasizing these difficulties in his blog post. “It feels like Sandman,” he mentioned. “I don’t know if that means that people who watch TV will like it – although I hope they will – I suspect that if you like Sandman and you want to see it on the screen, then you’ll like this.” Reaching the end of this discussion, Neil has included a sarcastic comment rather in favor of Tom Sturridge, the virtually unknown actor cast as Dream: “I also think Tom Sturridge will be a star after season one of Sandman drops.”

Regarding Sturridge and other Netflix’s The Sandman stars Gwendoline Christie as Lucifer (a different interpretation of the same comics characterization), Kirby Howell-Baptiste as Death as well as several others. The series release date has not yet been confirmed by Netflix, although it is likely to air in late 2021 or early 2022. For the time being, Netflix has already released a behind-the-scenes film from The Sandman, giving fans their first glimpse of the live-action version. Viewers and, as Gaiman recommended, be patient and wait for more. The film includes commentary from both Neil Gaiman, Tom Sturridge, and Gwendolyn Christie and imagery that seems to have been pulled out directly from the comics, such as the bag, helmet, and amulet.