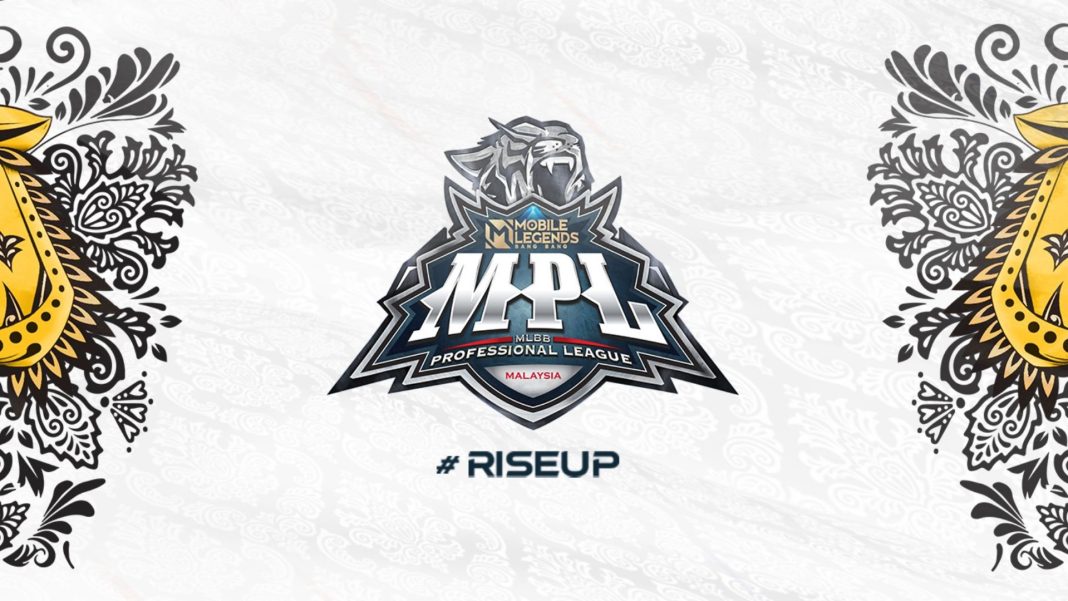 The Mobile Legends: Bang Bang Professional League (MPL) Malaysia (commonly abbreviated to just MPL MY) is being added to the Malaysia Book of Records (MBR).

The Malaysia Book of Records is an annually published book that recognizes the achievements of Malaysians. Now, one of the country’s biggest esports competitions is joining the book for a unique reason. MPL MY: The longest-running esports tournament in the country

MPL MY is being added to the Malaysian Book of Records for being the longest-running esports tournament in the country. The league’s first season was played back in January 2018 and since then 10 seasons have happened. A release by Moonton said that the league has produced more than 500 esports talents and athletes.

The addition of the MPL MY to the book of records didn’t come easily, though. The addition was an initiative taken by MLBB fans in the country and the casters who rallied together for its recognition. Finally, this is now happening.

“MPL Malaysia has played a huge role in shaping the direction and growth of the national esports industry,” stated Jwan Heah, Chief Marketing Officer, MBOR. “The league has created several opportunities for young players who have blossomed into great role models and veterans and set an industry benchmark in terms of esports production and management. The award recognizes the league’s efforts to help nurture the ecosystem and its objective to help Malaysia prosper as an esports hub.

The official recognition of the MPL MY by the MBR will take place on Oct. 16 during the grand finals of the ongoing season. The playoffs will take place from Oct. 13 to 16 at the Quill City Mall Concourse in Kuala Lumpur, Malaysia. Additionally, it will be open to a live audience and tickets will be free of cost.

Moonton said in a release that the venue will have a “festival-like atmosphere” and will contain multiple activities and prizes for fans to earn.  Currently, the final week (week nine) of the MPL MY Season 10’s regular season is remaining. After this, the top eight teams will advance to the LAN playoffs.

The MPL MY wasn’t always named this, however. Up until season six, the league was named the MPL MYSG and included Singapore besides Malaysia as well. The previous logo of the league until Season 6 when it was called the MPL MY/SG.

From season seven onwards, Moonton decided to split the league. Here are all the champions of the MPL MY since season one:

Currently, only RSG MY and Todak are the teams that have been crowned the champions twice.