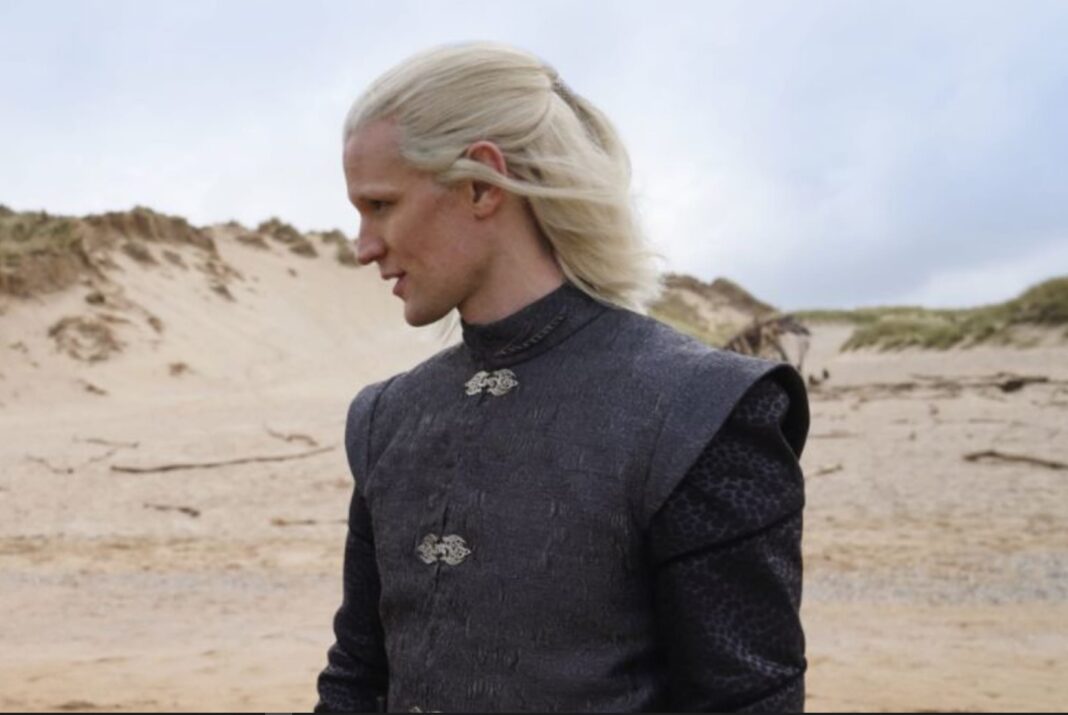 Matt Smith gives details on the Game of Thrones prequel House of The Dragon. He describes his character as “dark” and “distressed”.

Matt Smith described his role in House of the Dragon’s Game of Thrones prequel as “dark” and “distressed.” The series is set to debut on HBO in 2022. The new series will be inspired by George R R Martin’s 2018 novel Fire and Blood that told the story of House Targaryen’s fall from power.

This series will predate the highly successful Game of Thrones, which ran for eight seasons from 2011 to 2019. It fleshed out the backstory of the key Targaryens. In October, the first House of the Dragontrailer released, which revealed that the new series would feature the same combat, violence and drama as Game of Thrones. Smith will be starring in the prequel along with a group of mostly British actors including Emma D’Arcy and Rhys Ifans. 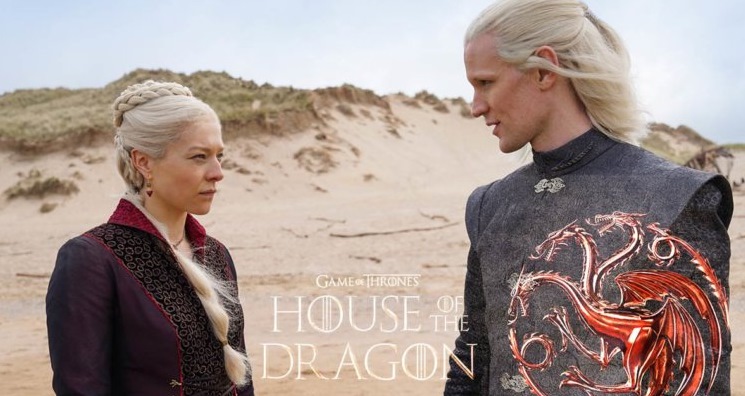 In a clip taken from Joshua Horowitz’s podcast Happy Confused the actor sheds more light on the series as well as the role he will be playing. Smith described his character “interesting…and disturbed” and said that Caraxes, his dragon, was like an angry pet dog. See Smith’s complete comments below.

It’s a good part, it’s an interesting and dark and disturbed part to play, and I thought ‘oh you know, it’ll be interesting to try on a blonde wig and fly some on dragons and get involved in some swordfights’…[My] dragon’s big and red and angry. He’s a really angry dragon. Mine’s the angriest of all the dragons. There is no angrier dragon, he’s a real moody bastard!…[My dragon’s] sort of like my dog, you want him with some pep and personality don’t you…

Obviously it’s impossible for this show to ever really succeed in the way [Game of Thrones] did. [Game of Thrones] became a cultural phenomenon for many people, and it’s never ever going to quite scale those heights in the same way, because that was its own unique thing. Whether people are ready to receive it or not – who knows! You never know. But we make it in earnest, and we try our best to deliver something that is an entertaining world with dragons and sword fights.

Smith has been a Timelord in Doctor Who, and Prince Philip in The Crown. He is not unfamiliar with challenging roles and taking on ambitious projects. The actor made clear that House of the Dragon will have to fight against expectations and succeed. Game of Thrones has helped to define a decade of television, and has been credited for reviving interest in fantasy. Because of its reputation, House of the Dragon has a worldwide fan base and a high standard for success.

Game of Thrones received near universal critical acclaim from both fans and critics throughout its entire run. However, the final seasons were more controversial. Game of Thrones Season 8 received a negative review. This is the only season that has fallen into the ‘rotten category’ on review aggregator site Rotten Tomatoes. The audience will hope that House of the Dragon can bring back the beloved franchise. It has the potential to win back fans and replicate the success of its predecessor. However, audiences will need to wait and watch.