In “Elden Ring”, defensive-minded sorcerers may make effective use of any preemptive homing spell to keep enemies at distance or do damage to them when they approach too closely. If your objective is to swiftly shatter enemies stances, you will benefit from the Greatblade Phalanx, which is one of the greatest options for that playstyle.

Casting the spell Greatblade Phalanx demands 29 Intelligence. It conjures massive blades that serve as a warning to the enemies to stay away from you when they close in on you swiftly. The missiles also deal substantially more stance damage because they are bigger than those from other spells.

“One of the sorceries of the Carian royal family. Creates a defensive arch of larger magic glintblades overhead, which automatically attack nearby foes. Used by the enchanted troll knights. They were the comrades of the young Rennala, bound by oath”.

Where to look for Greatblade Phalanx?

Bols, a Carian Knight, must be defeated at the Cuckoo’s Evergaol in Liurnia of the Lakes in order to gain the Greatblade Phalanx. Locate a route on land in the southwest corner of the lake, then continue it all the way up to the evergaol to find the boss. 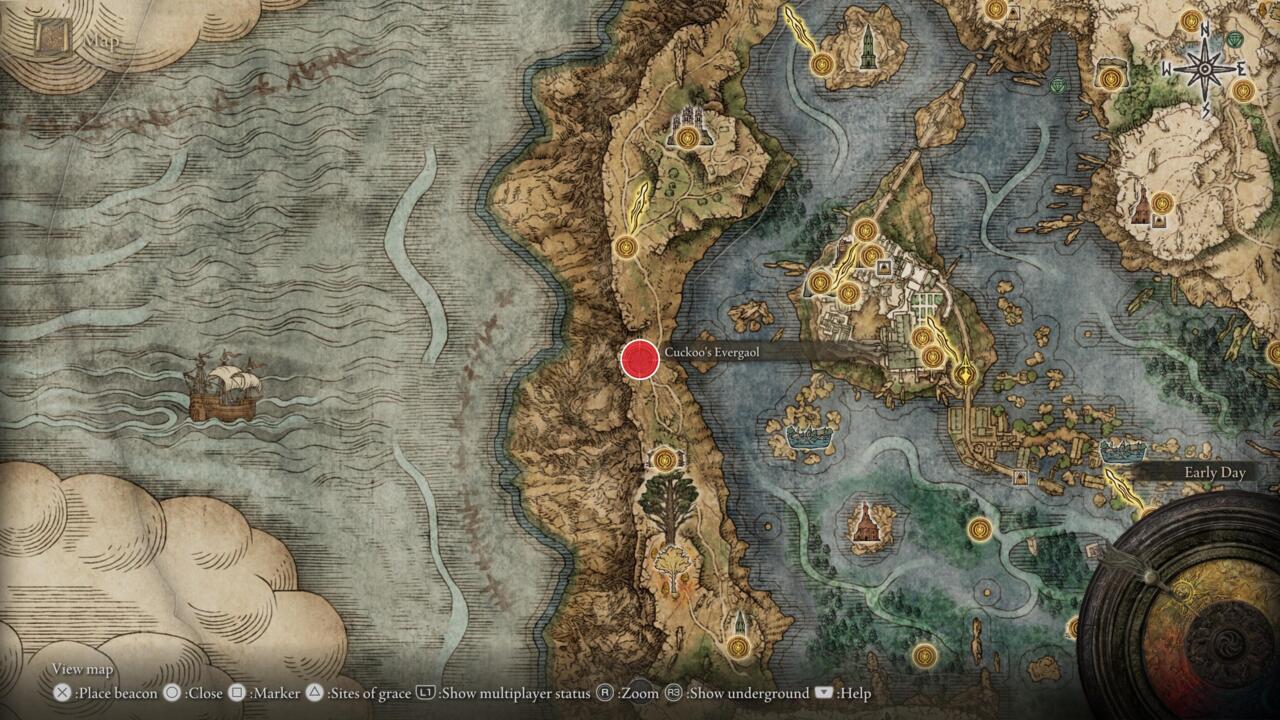 Bols, despite being a big in size, Carian Knight is not very challenging to defeat. If you approach him too closely, you’ll have to be careful and avoid his own Greatblade Phalanx spell, but the rest of his swings have long wind-up periods, so you can anticipate the next hit. Once he is defeated, you own the Greatblade Phalanx.