“The Lord of the Rings” TV Show Teaser Trailer Will Be Released On Sunday, It Has Been Confirmed 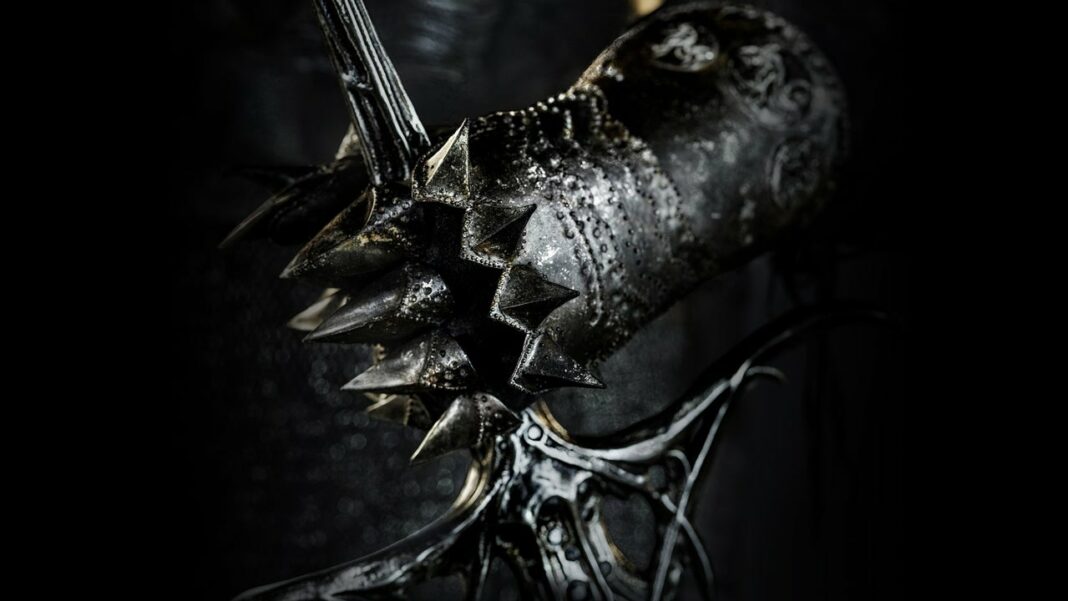 Information about the Lord of the Rings television series has just lately become available. Last year, the business stunned fans by releasing the first image from the show and announcing that it will premiere on Prime Video in September 2022. The official title of The “Lord of the Rings: The Rings of Power” was not revealed until a few weeks ago. Meanwhile, the streaming service has only recently released over 20 Rings of Power character posters, providing new views inside the series. It appears that the flurry of promotional materials will shortly be followed by the release of the first official footage.

The first teaser trailer for “The Lord of the Rings: The Rings of Power” will be released during Super Bowl LVI, according to THR. The Los Angeles Rams will face the Cincinnati Bengals in an NFL game on Sunday, February 13. At this point, no official release date for the Lord of the Rings trailer has been revealed, but it might arrive anytime after the game begins at 6:30 p.m. EST.

“The Lord of the Rings: The Rings of Power” teaser trailer should be one of the most-watched teasers during the Super Bowl. During the Big Game, Marvel Studios is expected to show new footage from Doctor Strange in the Multiverse of Madness and Moon Knight, according to rumors. Many people are also hopeful that this is where Obi-Wan Kenobi’s first trailer will be released. There’s also a chance that something from Jurassic World: Dominion may be shown, as well as the first video from Jordan Peele’s Nope. While there are lots of other movies and TV shows that could play footage during the Super Bowl, Amazon’s “Lord of the Rings” show teaser has the potential to be the most talked about.

Although it may be argued that Amazon and the Lord of the Rings franchise don’t require the Super Bowl to generate buzz, airing the first video during the game will bring it to the attention of tens of millions of people. Prime Video needs “The Lord of the Rings: The Rings of Power” to be a tremendous smash right soon since plans for Rings of Power season 2 are already in the works. Using the Super Bowl to premiere a great teaser trailer is a smart strategy to ensure that the program starts off to a solid start in September.

Easy Ways To Write Down A Brief Essay With Photos