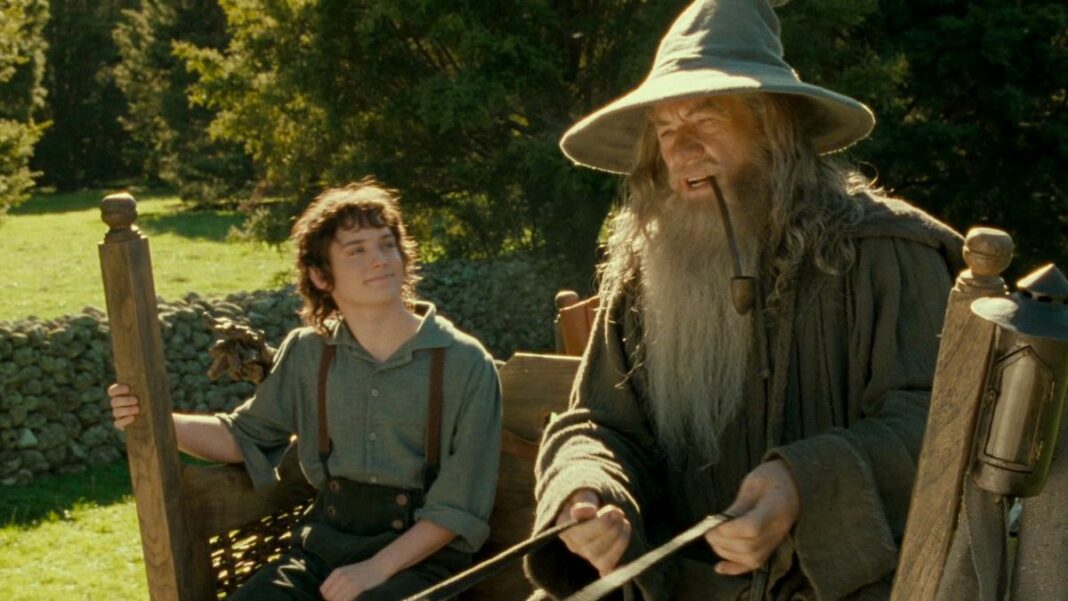 The second season of Amazon’s “Lord of the Rings” has new filming sites throughout the United Kingdom. “Lord of the Rings”, written by J.R.R. Tolkien, is one of the best-selling fantasy novels of all time, with multiple epic cinematic versions directed by Peter Jackson. Amazon shocked the fantasy world in 2017 when it announced a multi-season Lord of the Rings TV series.

Amazon’s series is set in the Tolkien timeframe known as The Second Age, and it takes place long before The Fellowship of the Ring. The Second Age spans 3,441 years, beginning with the creation of the One Ring and concluding with the defeat of Sauron’s army. It introduces a plethora of new characters and storylines to the tale. Amazon announced in August that the first season of “Lord of the Rings” would premiere in September 2022. Following the announcement of the release date, it was revealed that production for “Lord of the Rings” season 2 would be moved from New Zealand to the United Kingdom.

Bray Film Studios and Bovingdon Airfield have been confirmed as filming locations for Amazon’s “Lord of the Rings” season 2. Bray and Bovington have both previously appeared in famous films such as Mamma Mia, Rocketman, Justice League, and Fast and Furious 6. Currently, Amazon is scouting locales for the fantasy series. According to reports, “Lord of the Rings” season 2 will begin filming in the United Kingdom in January 2022.

Bovingdon Airfield, in Hertfordshire, England, offers a blank canvas of 60 acres of open terrain, which could be suitable for a large production like Amazon’s “Lord of the Rings”. The decision by Amazon to relocate “Lord of the Rings” from New Zealand came as a shock to the franchise, as the country has long been connected with Middle-earth. Bray Film Studios and Bovington Airfield have a long history of successful film and television productions. However, how the new filming locations will translate to the small screen remains to be seen.

“Lord of the Rings”, created by Patrick McKay and J.D. Payne, maybe the most expensive, comprehensive, and extensive series of all time. For the time being, “Lord of the Rings” fans are concerned about production moving to the United Kingdom for Season 2, as New Zealand’s stunning landscapes were the appropriate setting for Tolkien’s stories. The anticipation for Amazon’s new take on the “Lord of the Rings” series, which starts next Fall, continues to increase.

What Pam and Tommy Shouldn’t Include in The True Story