Amazon has teased “The Lord of the Rings: The Rings of Power” with a fresh round of character posters. “The Lord of the Rings” is one of the most beloved fantasy franchises, and it’s making a big comeback this year. The new adventure, however, will be told on the small screen through Amazon Prime this time. The latest TV series adaption of J.J.R. Tolkien’s huge universe, which was first created in 2017, has been shrouded in secrecy. It was not just one of the most clandestine undertakings in recent years, but also one of the most expensive. According to reports, Amazon spent at least $1 billion on a five-season production cycle for The Rings of Power. 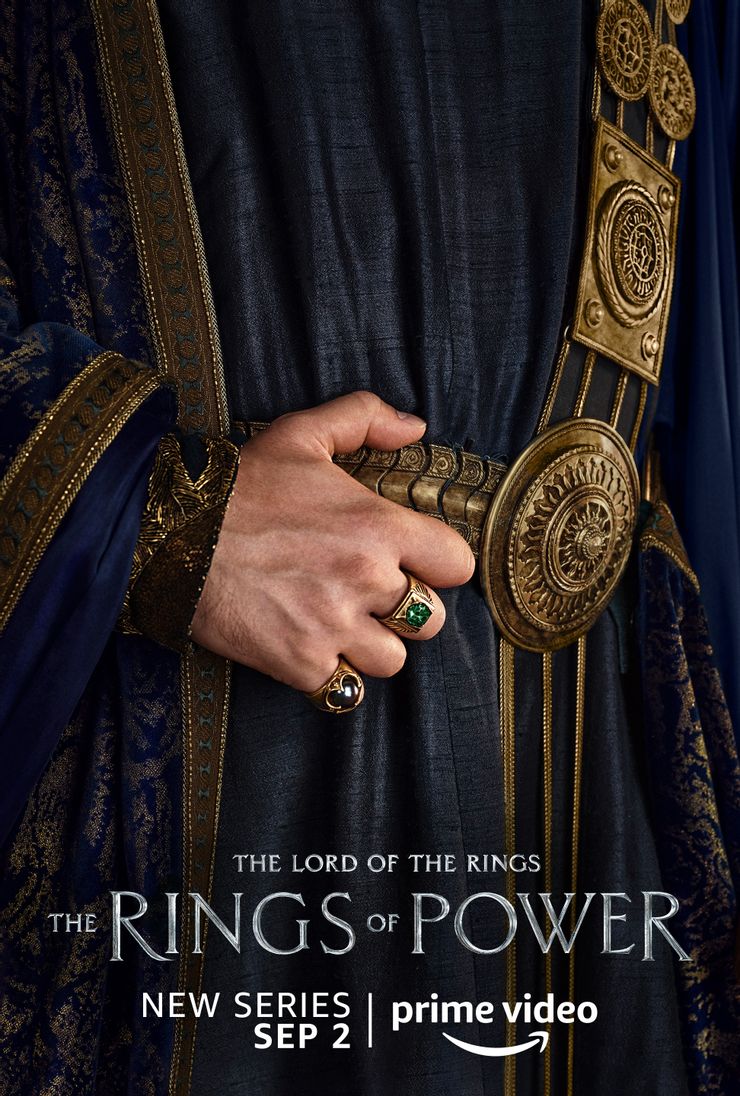 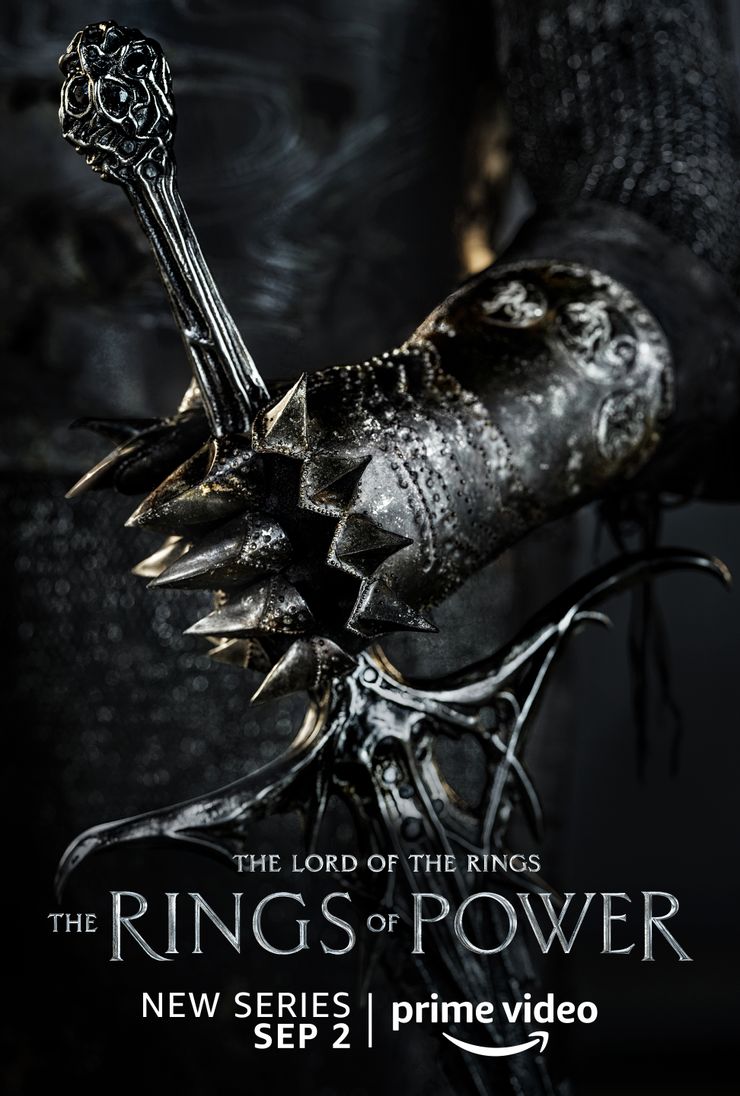 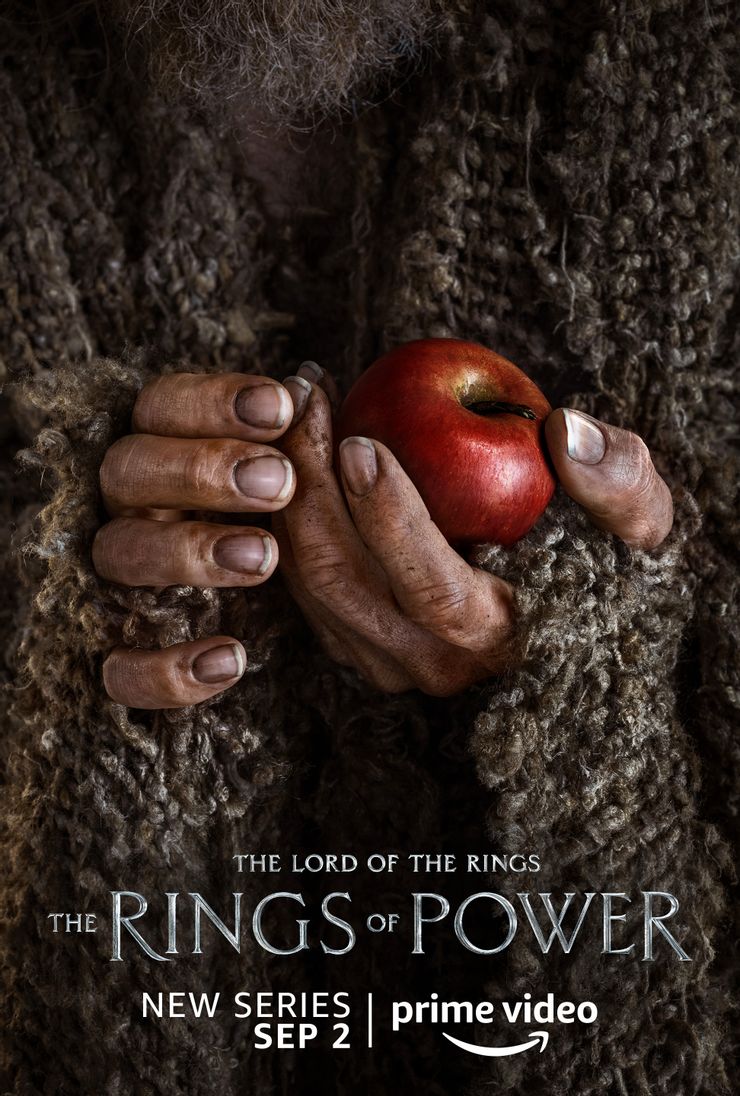 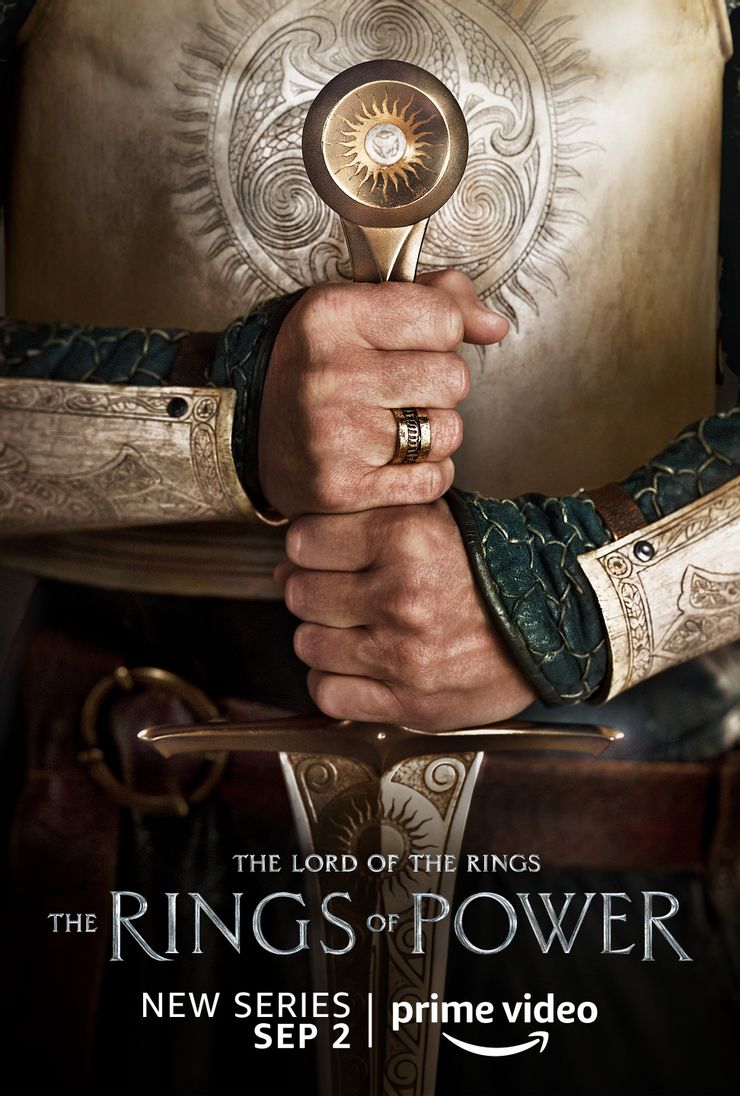 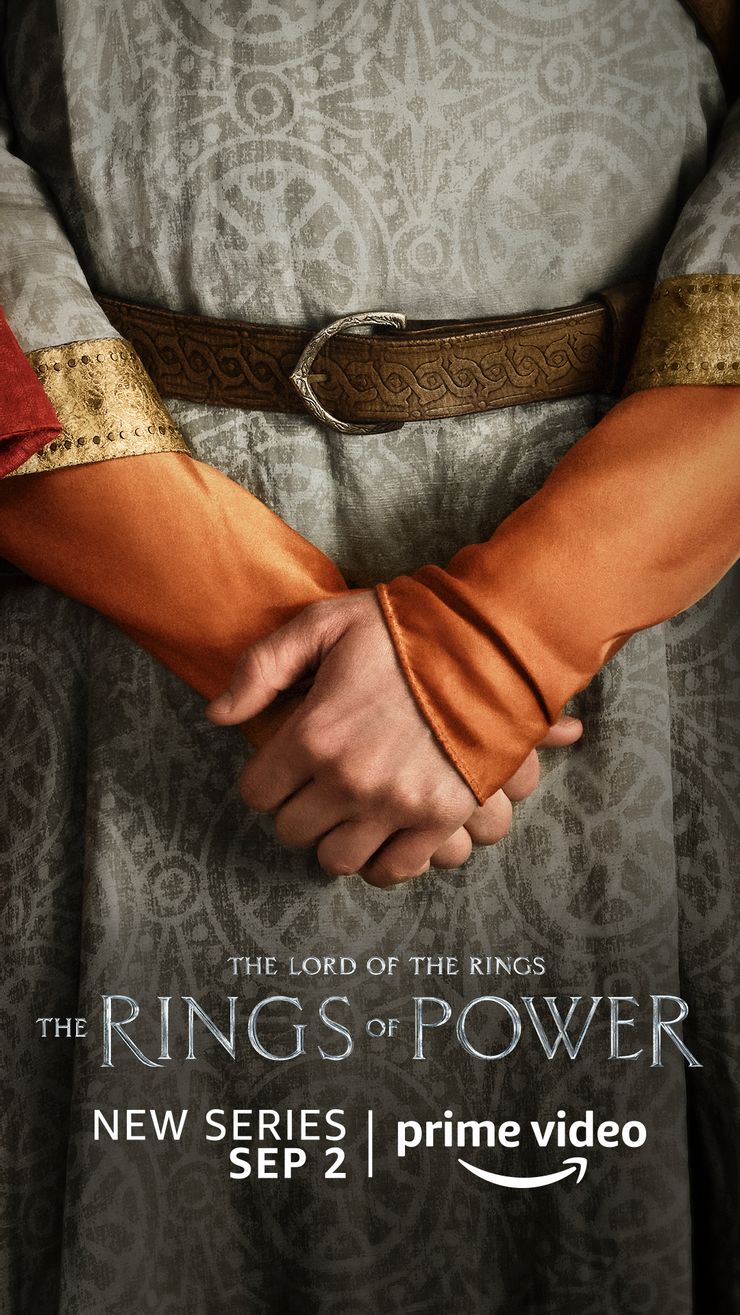 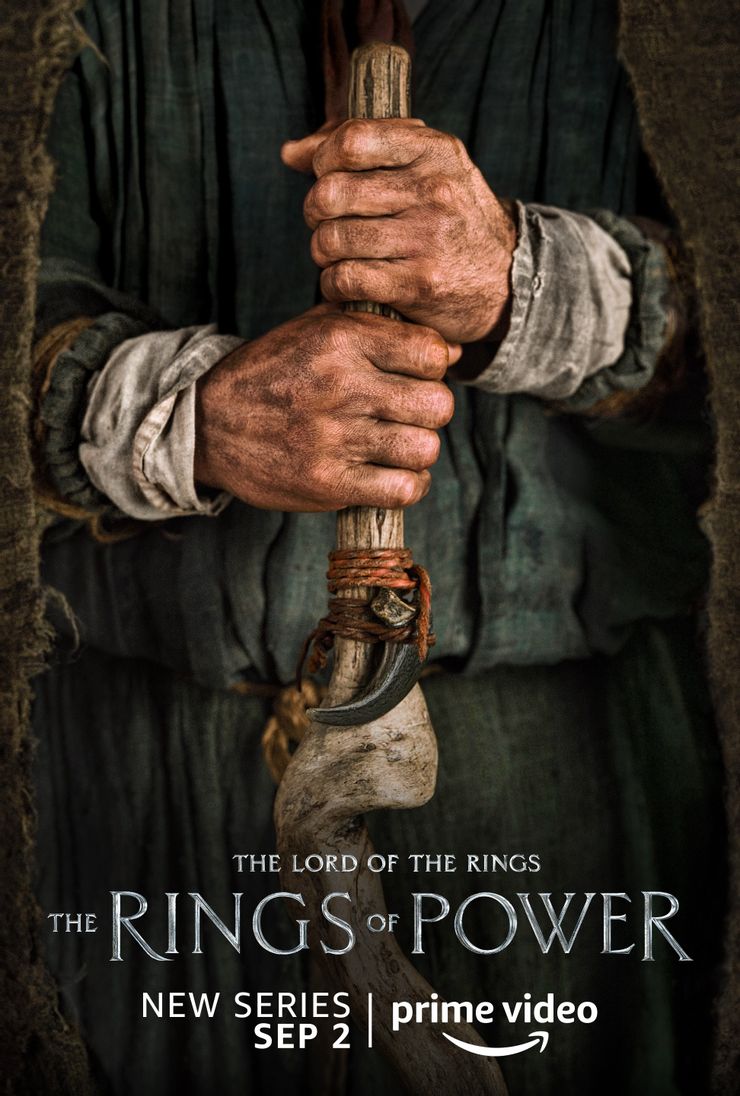 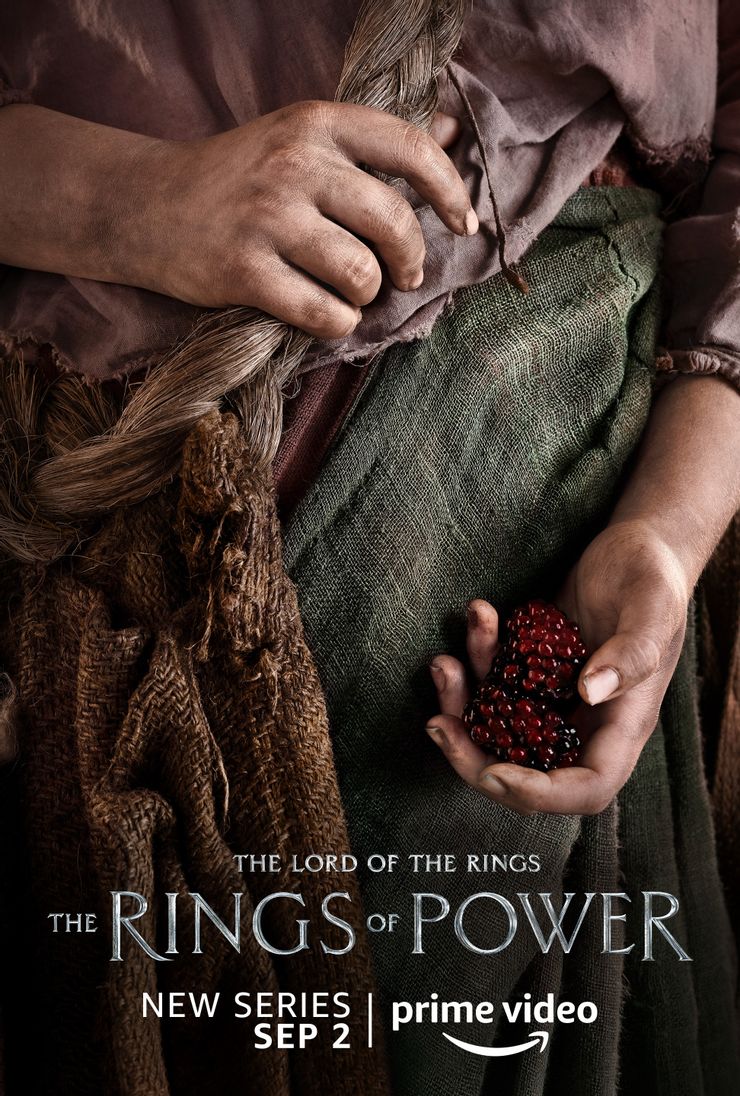 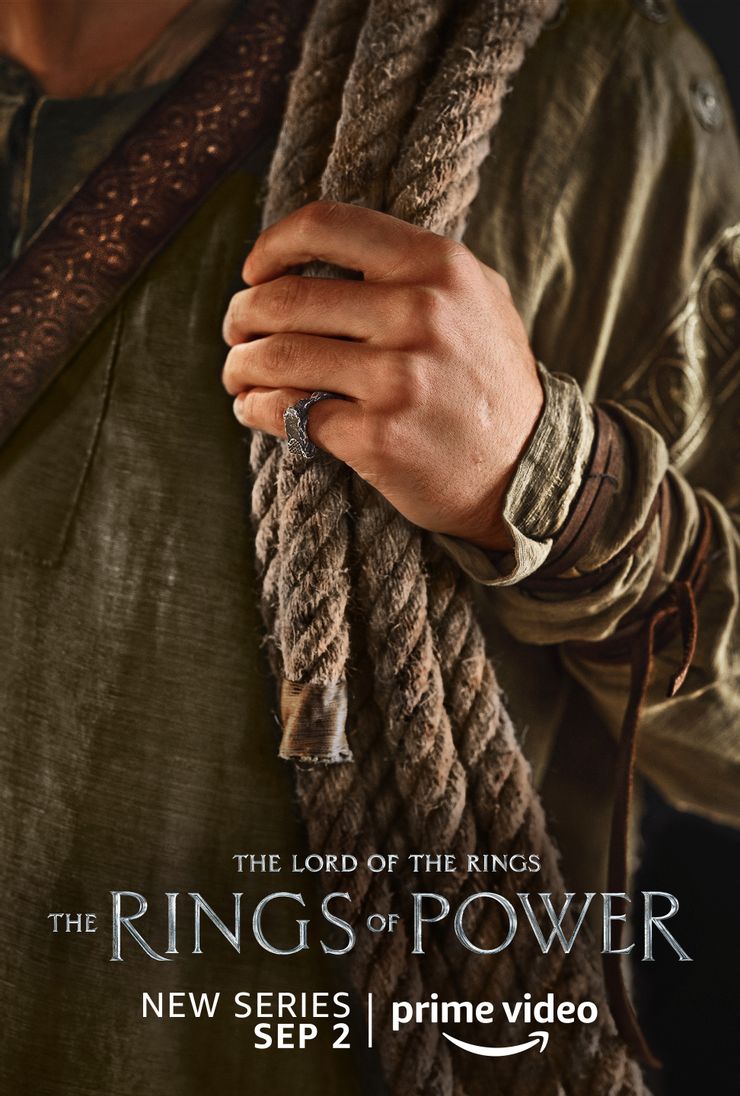 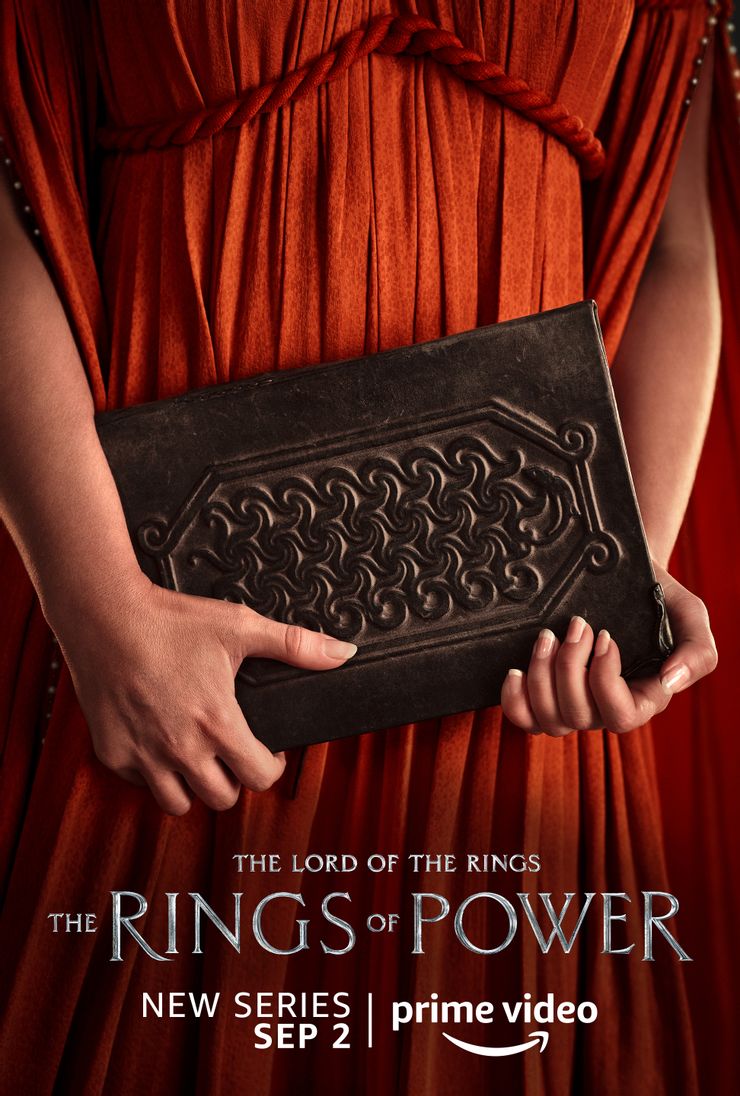 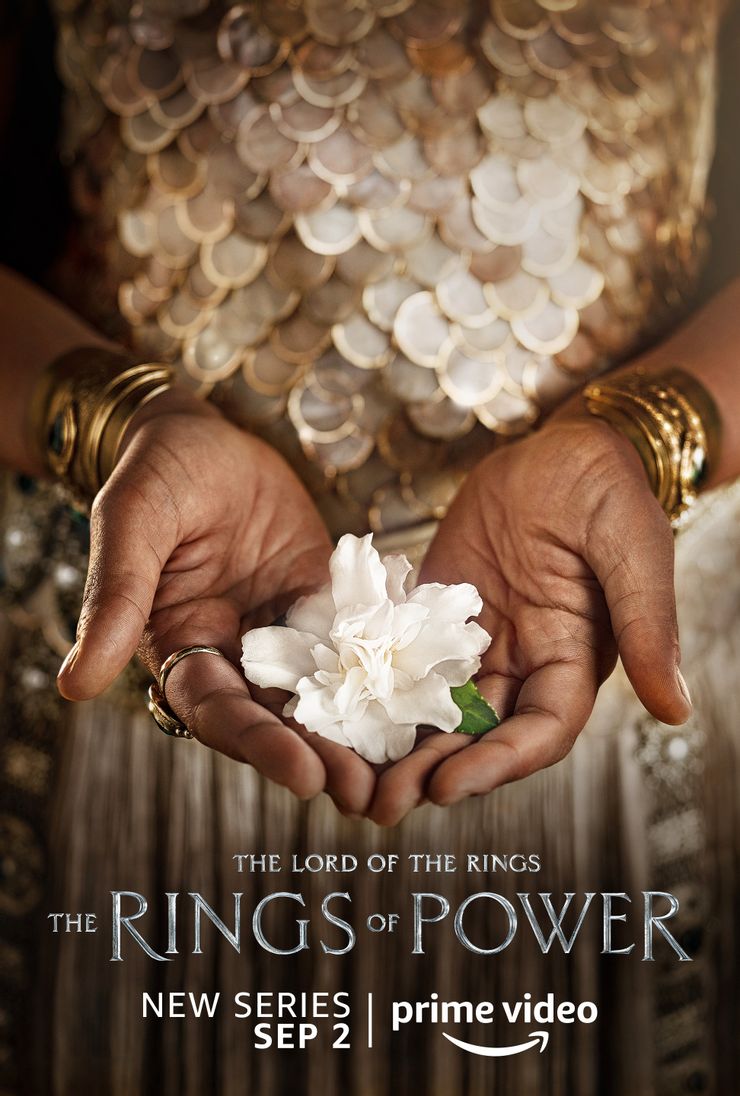 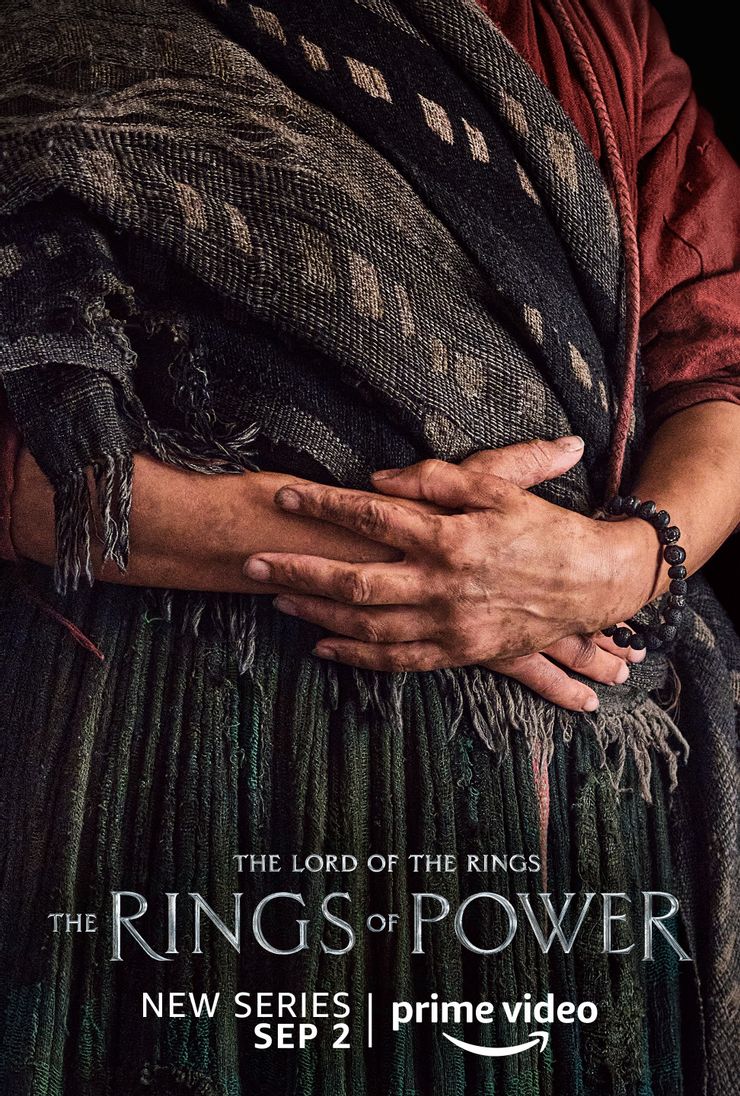 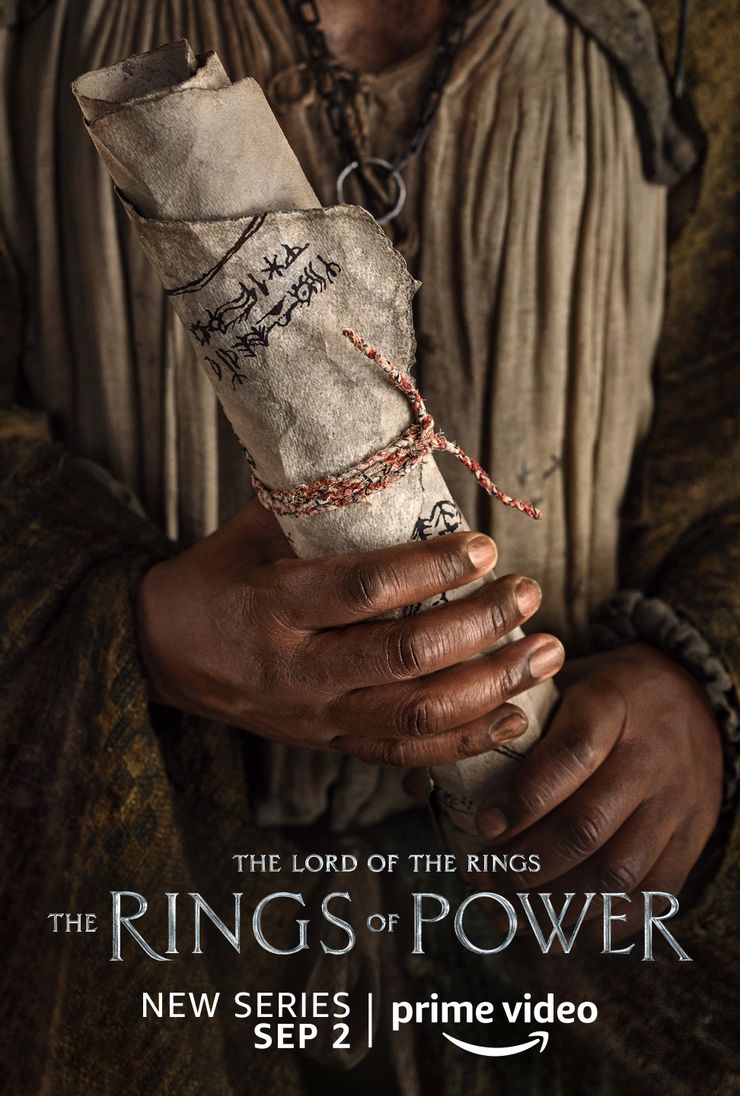 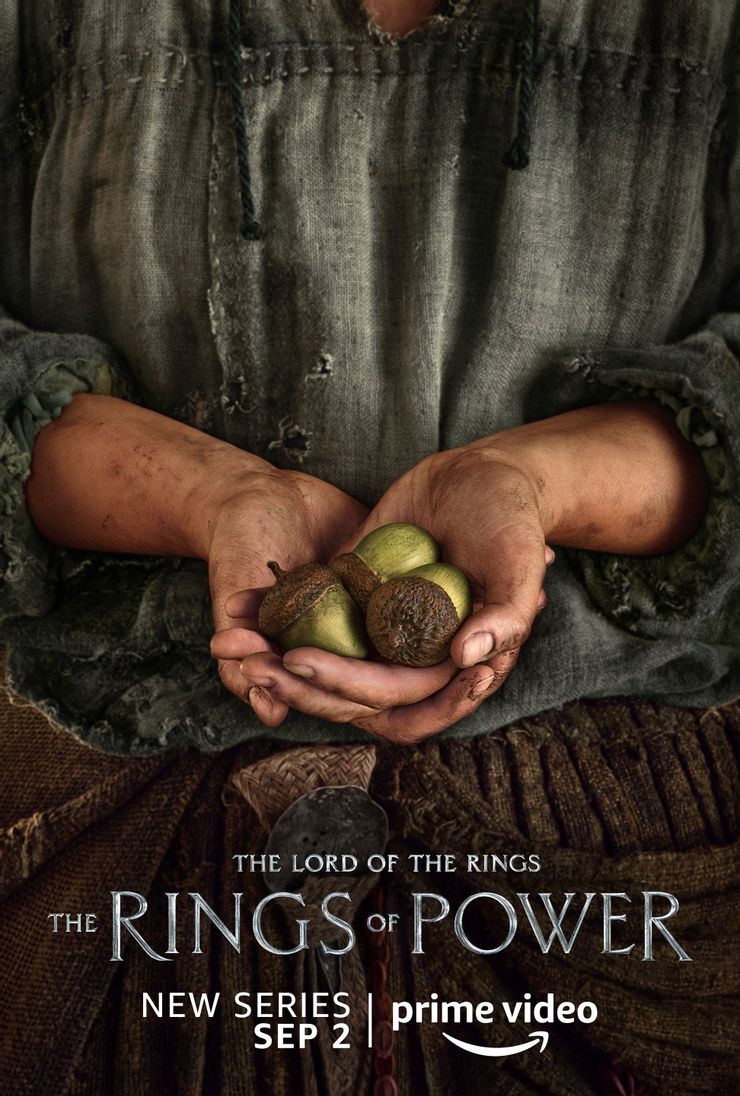 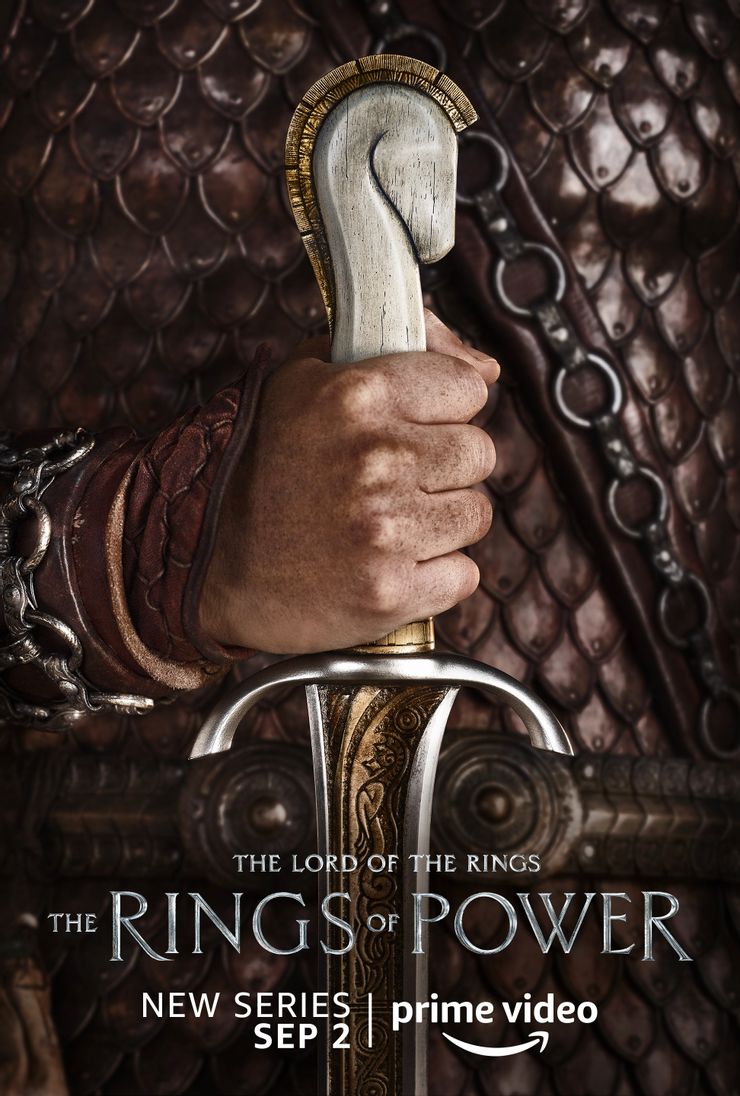 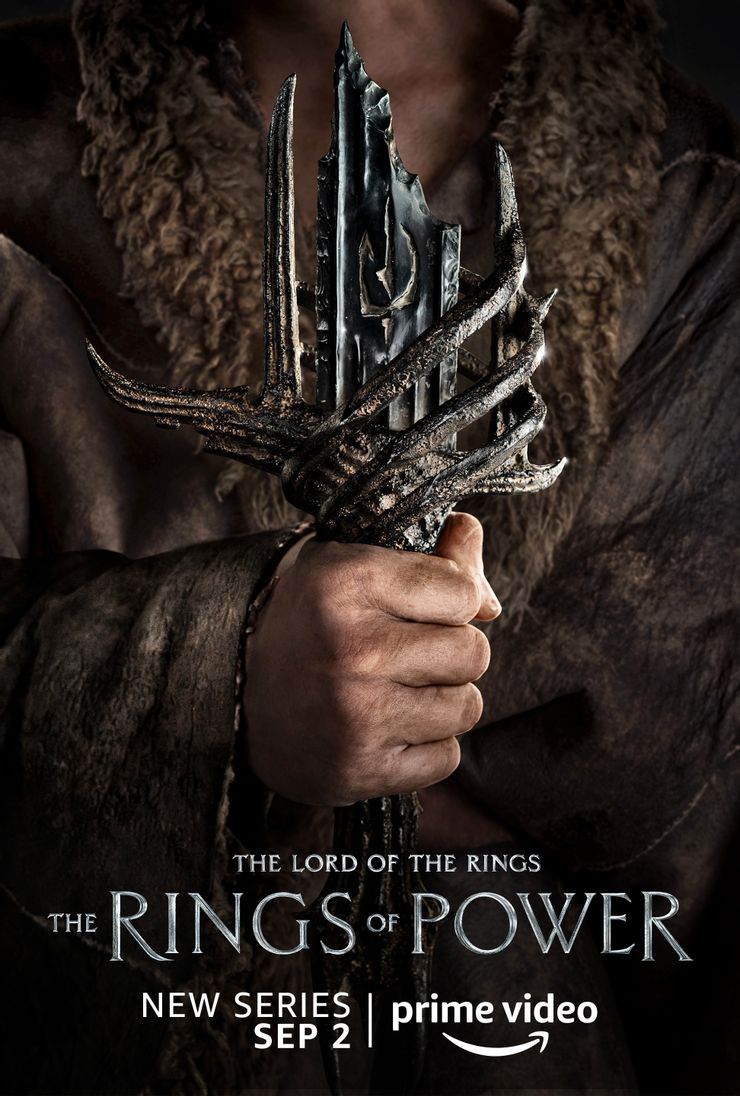 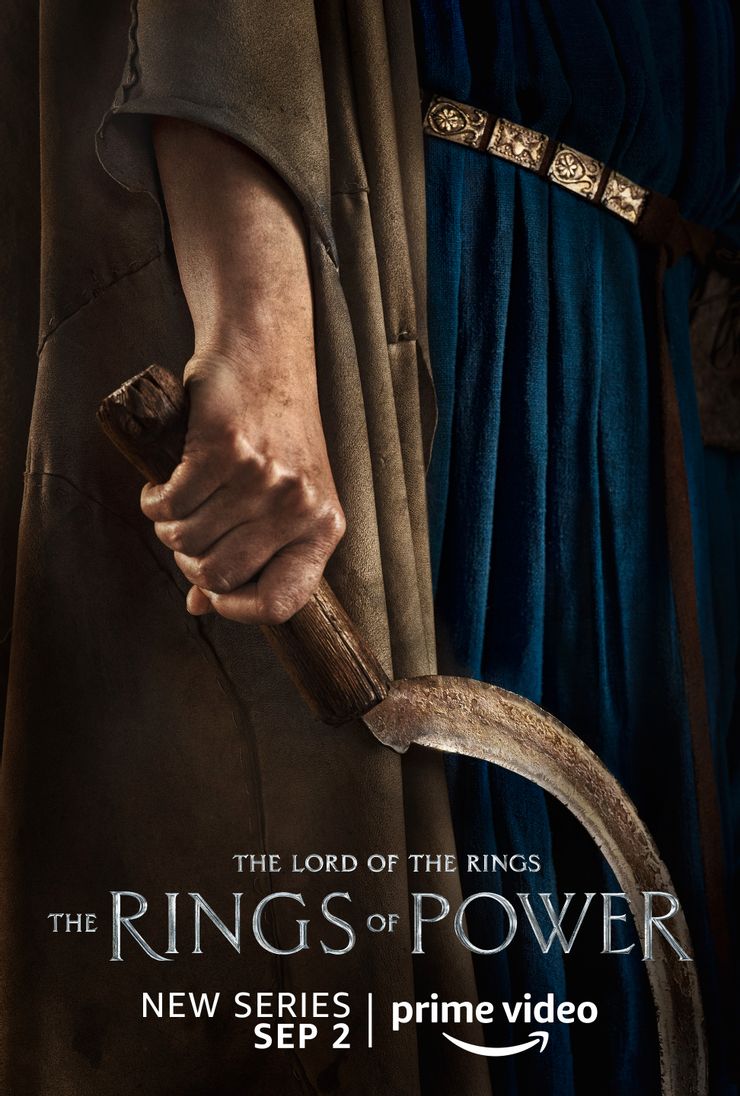 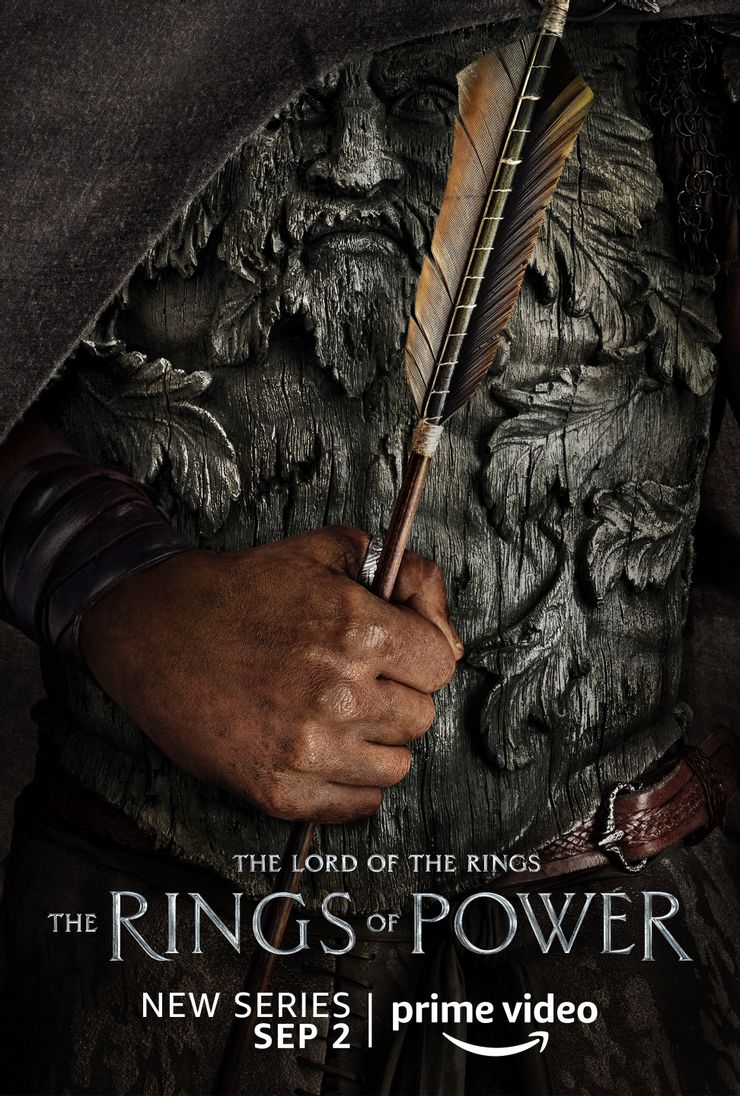 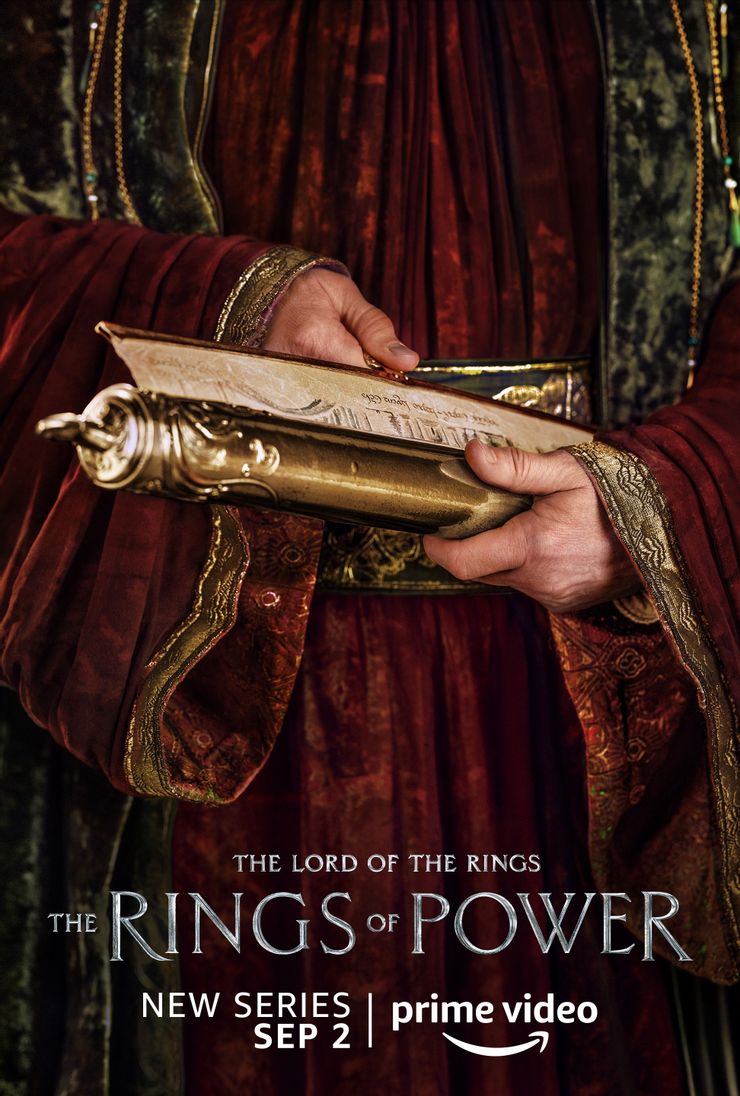 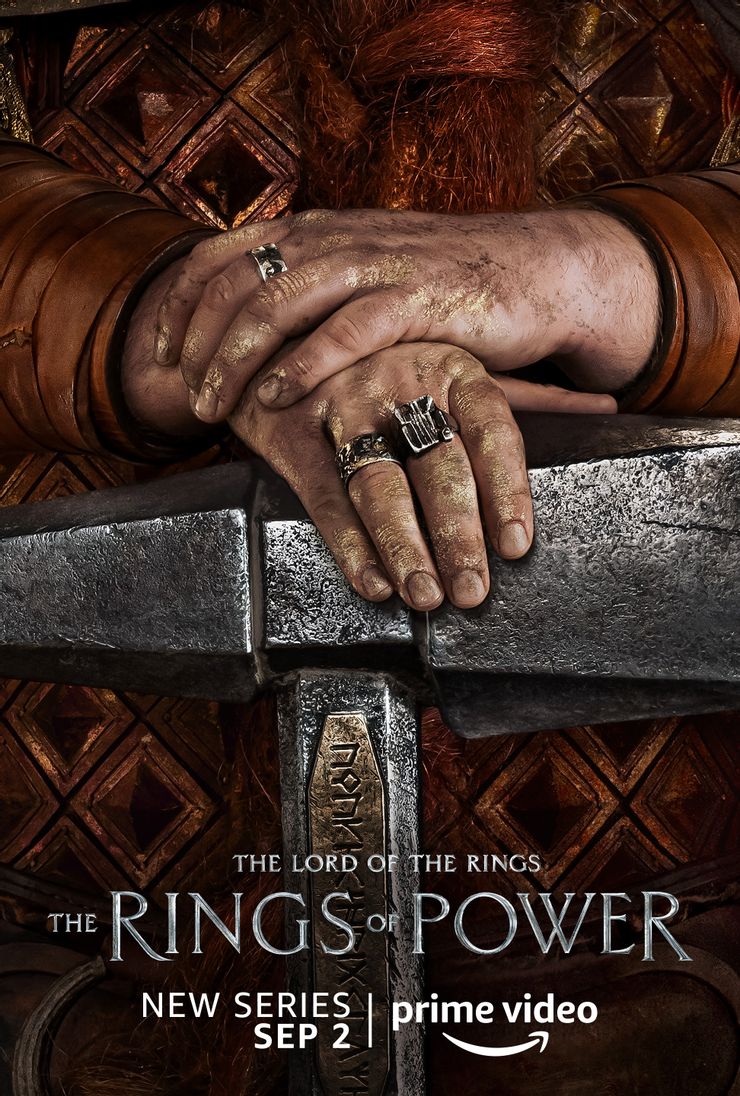 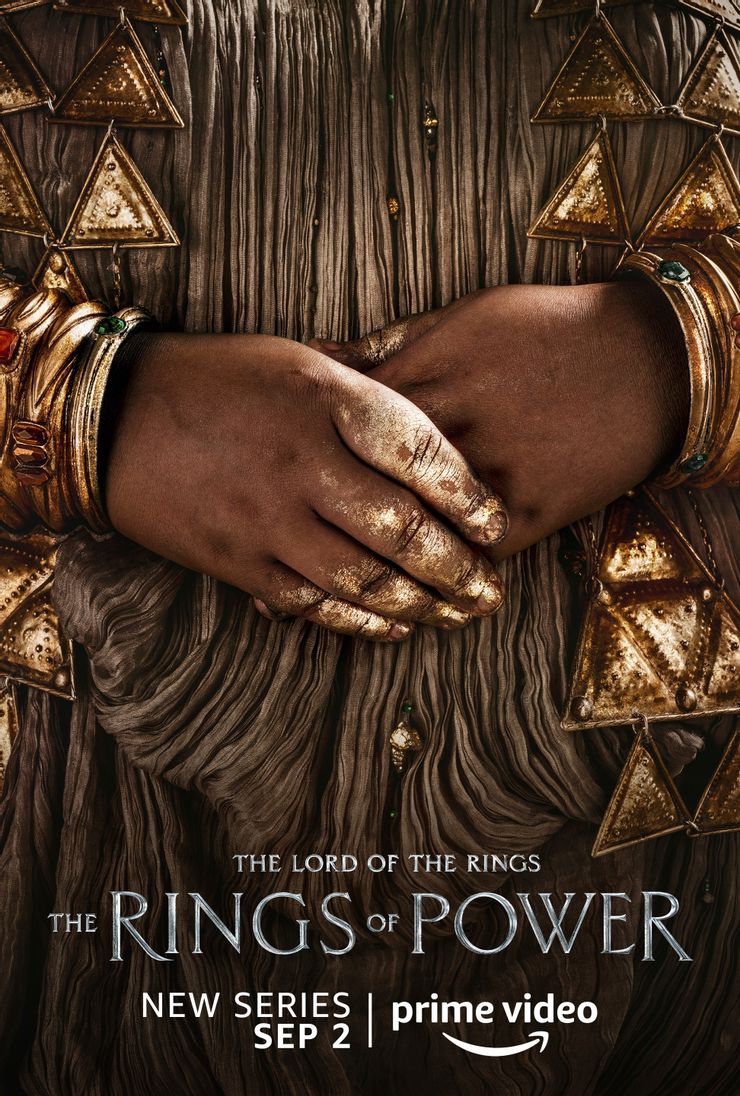 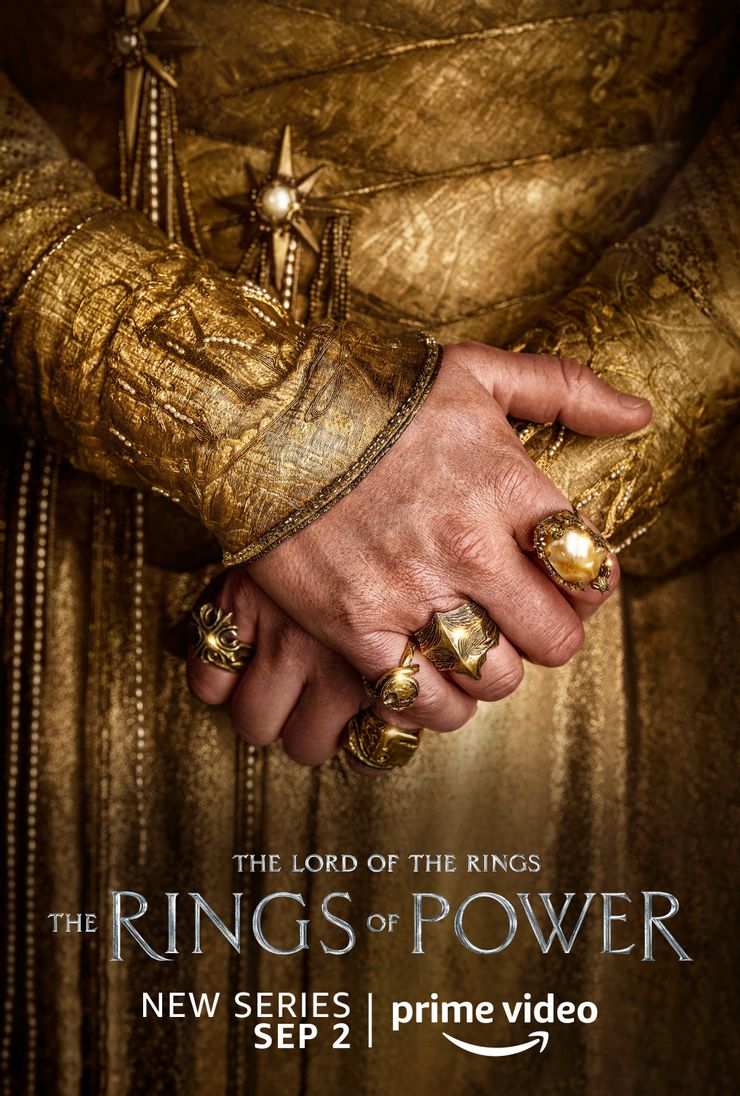 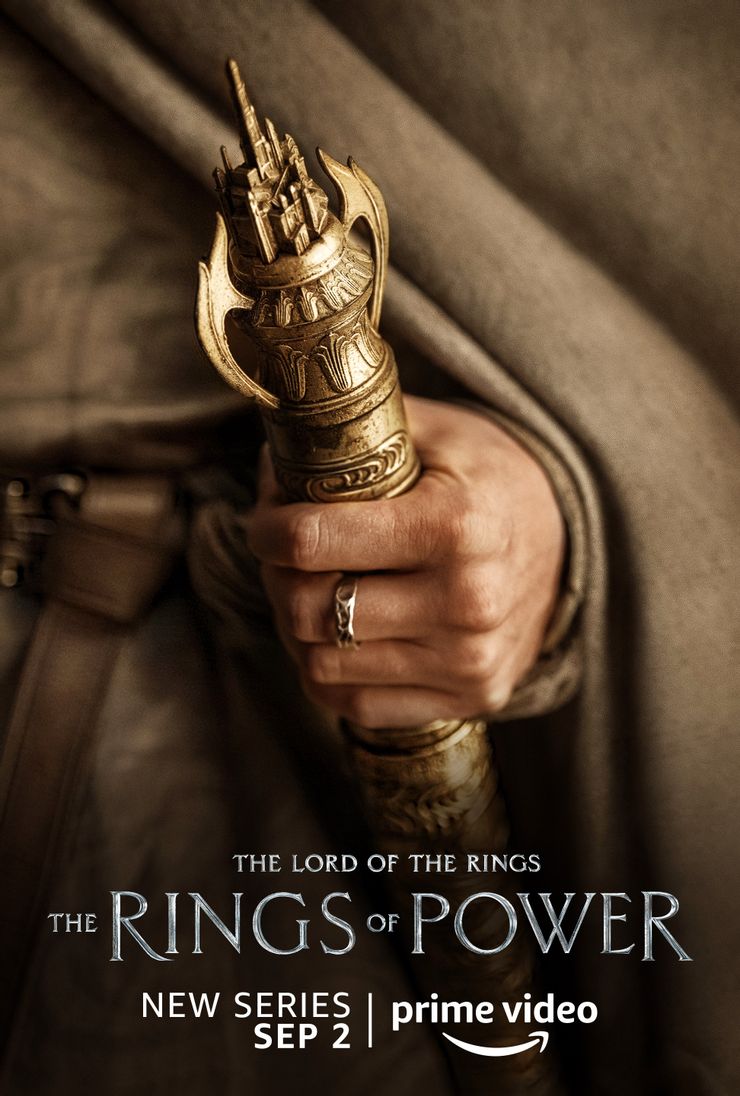 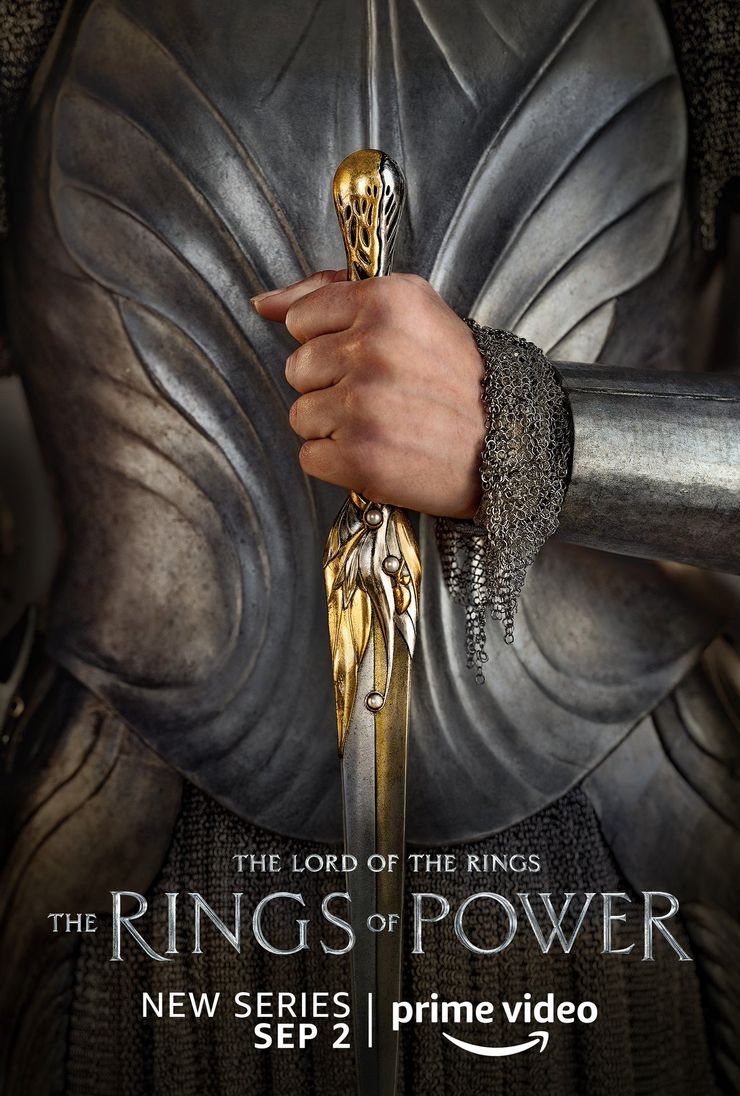 While it is impossible to identify every character shown in “The Lord of the Rings: The Rings of Power” posters, one of them is almost certainly Sauron himself. It would be surprising if the image depicted anyone other than Sauron, given the dark, evil-looking sword and the pointy gauntlets, however, Amazon has yet to confirm this. Because Sauron can take on various forms, it’s likely that one or more of these posters represents a different version of the figure. At least two of the character posters appear to allude to a few Nmenorian figures, particularly those wielding a sword with a sun carved on it. While no specific elf characters have been confirmed to feature in The Rings of Power, several of the posters make references to elf figures. While there will be known characters from the Lord of the Rings universe in the new series, at least half of the posters must be for new characters who did not appear in Peter Jackson’s feature trilogy.

Despite the fact that no one is visible, the commitment to the costume and props work demonstrates The Rings of Power’s vast budget. When you look at the cloth on some of the characters’ costumes, you’ll notice some amazing details. With Kate Hawley from The Hobbit on board as costume designer, it’s evident that the character designs are based on someone who is already familiar with the Lord of the Rings universe. When “The Lord of the Rings: The Rings of Power” is released worldwide on September 2, it will be intriguing to see how fans react, and fans are hoping that an official trailer will show the faces of some of these unknown Middle Earth people.